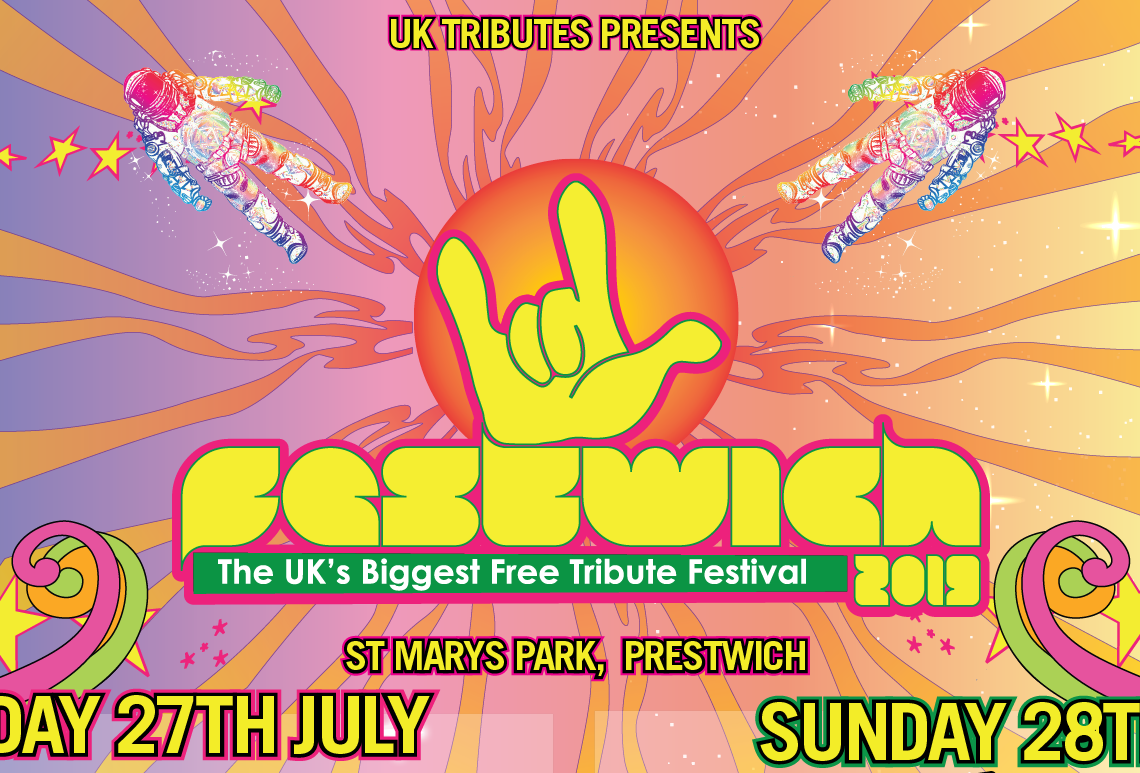 With the weather looking like it was set against us for the weekend, it didn’t dampen the spirits of those attending the ever fabulous Festwich.

I trundled down to the park where I met event organizer Jools Taylor at the gates, who was so hospitable arranging our media passes for the weekend, this is a guy i’m looking forward to working with in the future – he couldn’t have done more for our team!

I wandered around the arena before the gates opened to the public, there was lots on to offer from food vendors, to bars to face painting to fun fair rides for the kids the list is just endless.

Luckily I was based in the tent out of the rain, and as the gates were officially opened the masses gathered here for the bands.

There was also a huge outdoor open air stage at the other end of the field, with many other bands.

In the tent I saw an array of bands from WASP tribute band Electric Circus who pulled out all the stops, they had a real energy about them as they bounded about the stage.

I got to speak to these guys afterwards – real nice guys! A band I would definitely recommend seeing again!

I also saw the likes of

All bands bringing their own uniqueness to the stage, full of eccentric performances, each putting their own mark on the stage here at Festwich.

The Saturday was a blast, the crowds were completely pumped, singing along to some great known classics.

If you haven’t been to check out this festival – I’d recommend getting yourself there next year!

The Final Countdown to BLOODSTOCK 2019