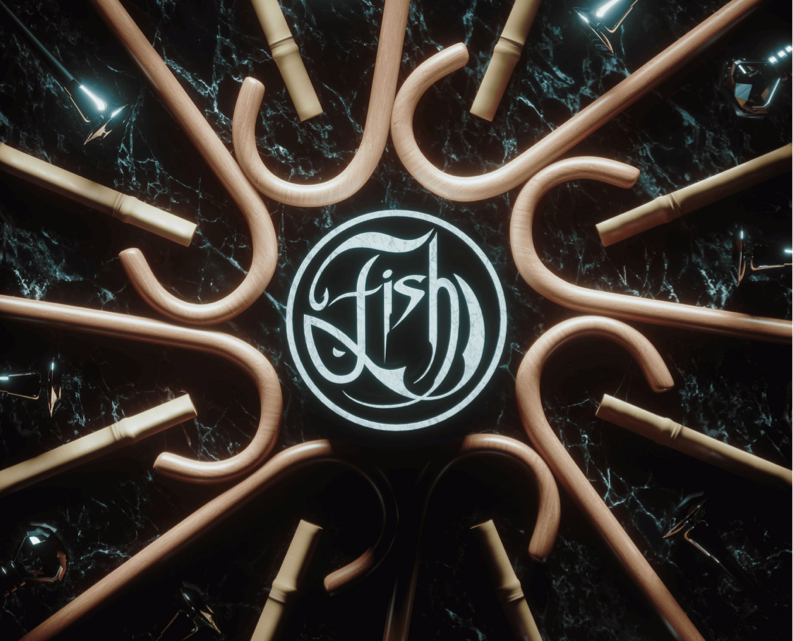 Following the release of his new EP, A Parley With Angels, FISH has shared his first ever lyric video for his latest single, ‘Man With A Stick’, the first taste of his final studio album, Weltschmerz.

Accompanied by mesmerising visuals, the video showcases the poetic depth of FISH’s famous lyricism. A brooding blend of minimalist drums and possessing synthesizers, ‘Man With A Stick’ is a reflective and thought-provoking track from FISH, inspired by the death of his father and our collective relationships with sticks as an interchangeable symbol of strength and weakness.

FISH comments: “It’s been so exciting to witness the huge response that came with making my entire back catalogue available on streaming services this summer. Knowing that so many of my fans – old and new – are discovering my work online and listening millions of times in such a short time is fantastic. So, with ‘Weltschmerz’ being my last and final album it seems the perfect time to also do things for the first time, which is why I decided to create a lyric video for ‘Man With A Stick’. The words I write have always been at the centre of the music I create, and so showcasing them in this way seems the perfect fit as we enter the final chapters. I’m looking forward to all the Fish-heads singing them loudly each night on the tour.”

The EP is now available digitally via all leading DSPs and in physical formats available to buy from FISH’s official site: https://fishmusic.scot/ and at venues on his extensive European tour, comprising almost 50 shows in the UK and Europe, with further UK shows in December.

The tour will see him perform the classic Marillion album Clutching At Straws for the final time, as well as material from Weltschmerz. As recently announced by Warners the remastered version of Clutching At Straws will be released on November 23rd.
A PARLEY WITH ANGELS EP TRACK LISTING 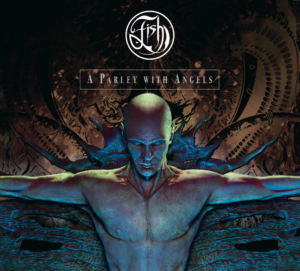