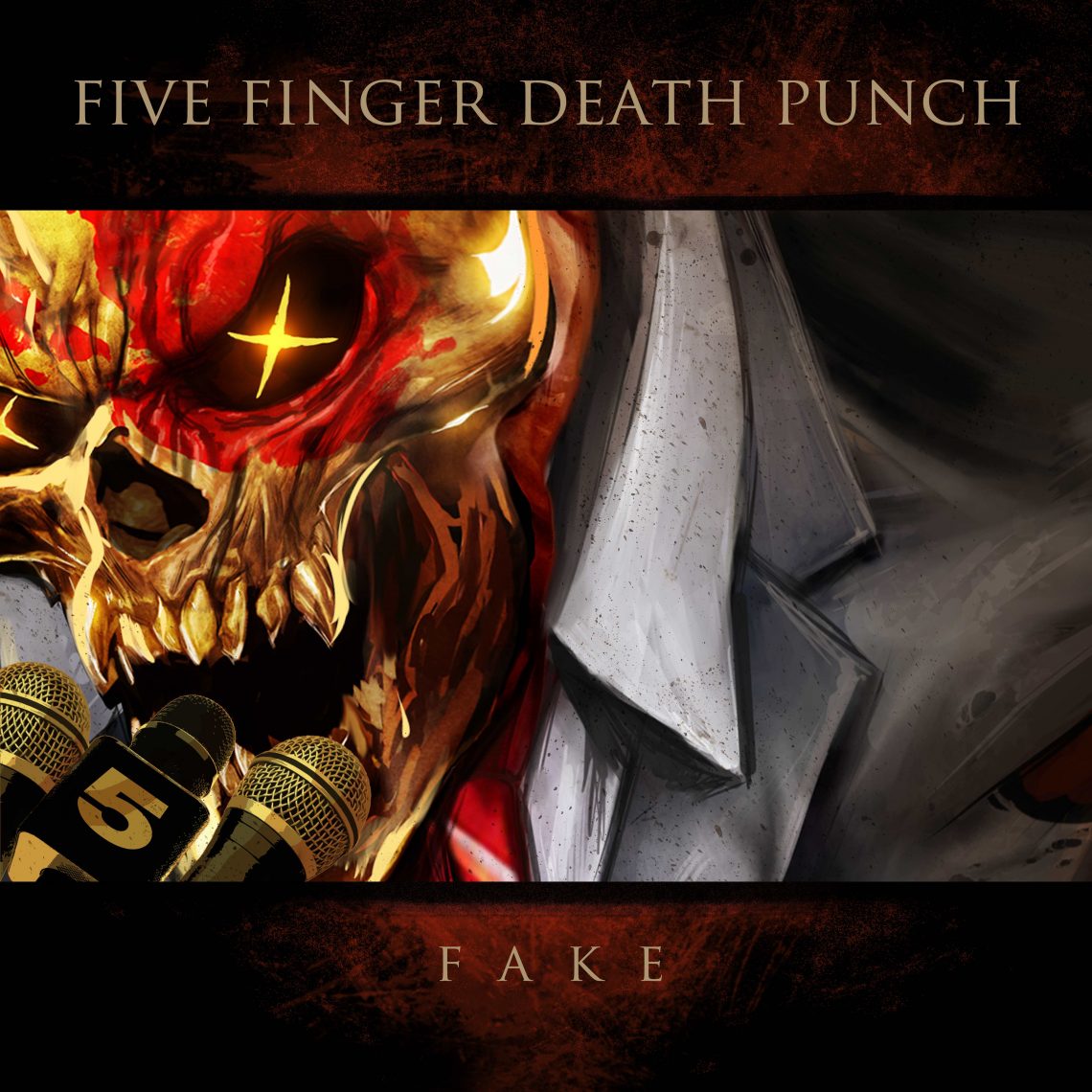 The band’s previous single, Gone Away (their own rendition of The Offspring’s 1997 hit single and also taken from And Justice For None) has racked up over 27 million views on YouTube across its lyric and official videos and topped the iTunes rock and metal charts globally.

– FIVE FINGER DEATH PUNCH are readying to hit the road in the US for a massive series of co-headline dates with both Shinedown and Breaking Benjamin this spring into summer.  Check out the full list of dates at fivefingerdeathpunch.com/pages/home#tour.

For more info on FIVE FINGER DEATH PUNCH, point your mouse at www.fivefingerdeathpunch.com.