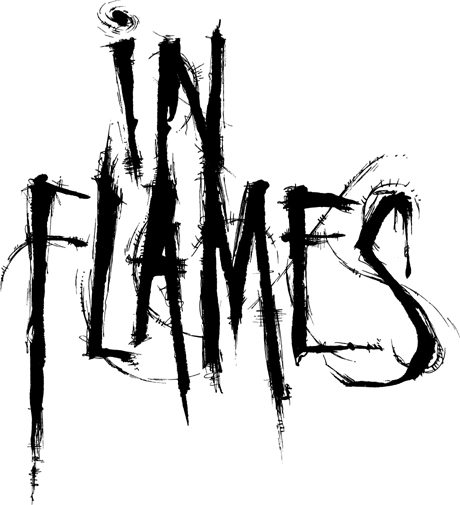 They break the rules, reinvent themselves with every album and are considered to be Gothenburg’s brightest metal pearl – since the early 90’s, In Flames have delivered a spectacular progression which has seen them transform their sound from classic melodic death metal to their current modern and unique style. The Swedes never cease to challenge their artistic boundaries, and on September 23rd, the band will be releasing an impressive demonstration of their current live expertise on DVD – ‘Sounds From The Heart Of Gothenburg’.

Nostalgia or a return to their roots has never been an option for the progressive In Flames , but the setlist of this bombastic concert DVD tears through the band’s entire history. With 20 tracks, the show that was recorded at Gothenburg’s Scandinavium, reaches a length of one and a half hours, and achieves in capturing the band at their very best, celebrating current hits such as ‘Through Oblivion’, ‘With Eyes Wide Open‘ and ‘Rusted Nail‘ to a packed out arena. But of course, old school classics such as ‘Trigger‘, ‘Cloud Connected‘ and the hypnotic finisher ‘Take This Life‘ are not left out.

Prepare for an intensive and visually explosive performance in front of 10,000 fans featuring pyros, circle pits, flying crowdsurfers and In Flames‘ incomparable riffs.

“This DVD is for everyone who was been following our career; we have songs from the early years, the middle years and the new era. It has to be fun for us to play but also fun for the audience to watch and we try to get a good flow with nice dynamics and different songs,”
states axemaster Björn Gelotte. 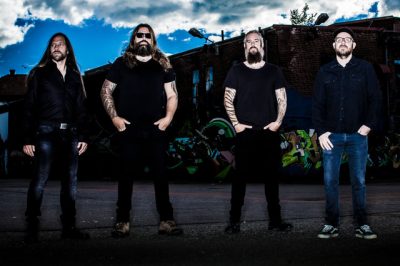