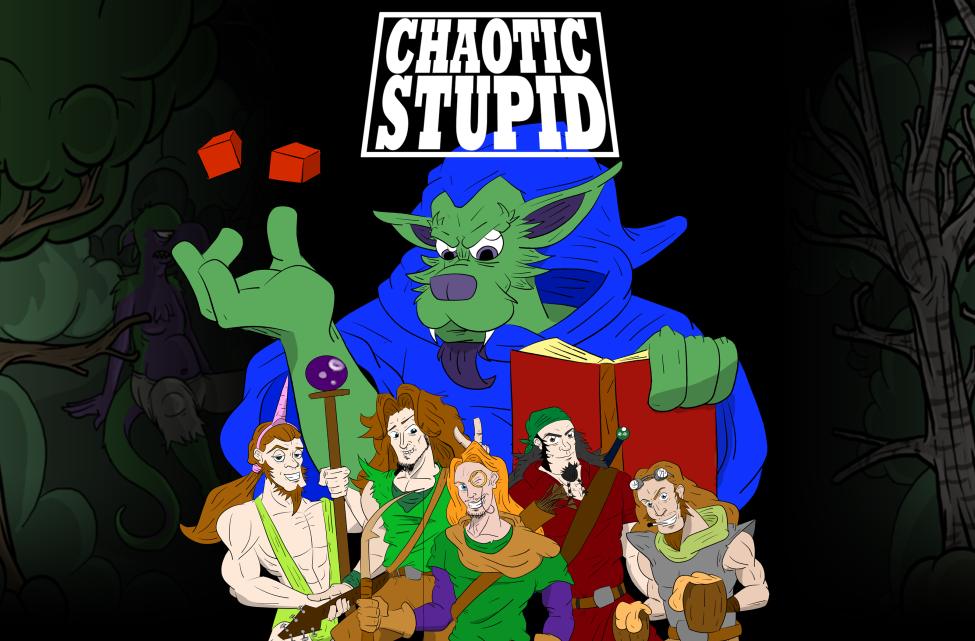 Introducing ‘Chaotic Stupid – Low Brow, High Fantasy’ – A Dungeons and Dragons live stream brought to you by Footprints In The Custard!

Ian takes the role of the DM, guiding Russ, Whitty, Ross and Sladen through the mysterious and penis-filled land of Phallia. The pilot has taken place, aptly named episode zero. The first live stream will be on FitC’s Twitch channel on Sunday 24th January from 7.30pm,

The band want to know what are your thoughts? What are you hoping to see from Chaotic Stupid? Guest characters from other metal bands in the scene? A full-blown love story between our characters? A Hydra with dicks for heads? Subscribe to the YouTube and Twitch channels and keep those peepers peeled! 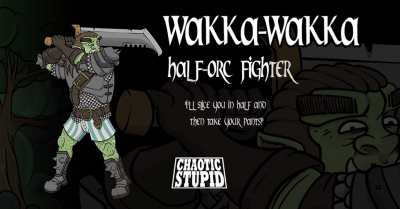 First up on our roster is Half-Orc Fighter, Wakka-Wakka. So brutal he was named twice. Ross will be playing the ruthless powerhouse on his quest for revenge and…uh… new pants. Make sure to follow us on YouTube and Twitch and join us on adventures through the Land of Phallia! 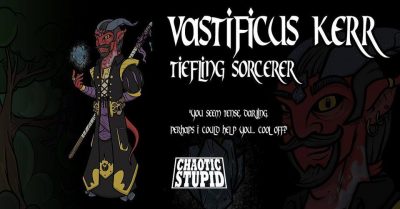 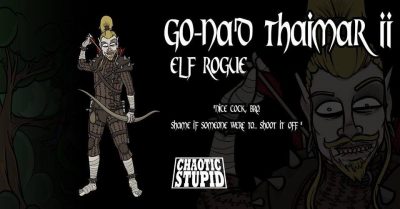 Third up on our roster is Elf rogue, Golinndan Na’Dilya Thaimar II, or Go’Nad to his friends. Sladen will be playing our sneaky pointy-eared traveller, who has a passion for… dismembering members. 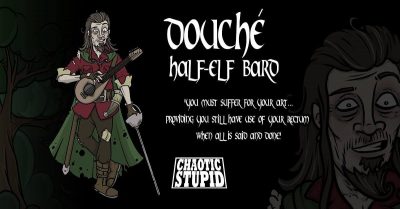 Last up on our roster
is half-elf bard Douché, a struggling artist trying to find his way into the coffers and beds of anyone he meets. Whitty will be leading him into as many pants as he can.