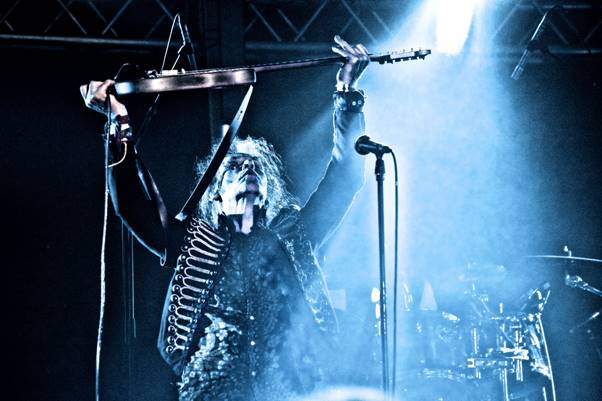 Last orders at the bar…

World-renowned guitar legend Bernie Tormé will be heading out on tour for the final time in the U.K. later this year.

With a new studio album rumoured to be in the offing, the celebrated Irish six-stringer will hit the road for a string of dates in November/December.

A man whose CV is as impressive as his six-string dexterity, Tormé has lent his enviable skills over the years to Gillan, Ozzy Osbourne, Dee Snider, Atomic Rooster and many others whilst maintaining an acclaimed solo career alongside.

Prior to the final U.K. tour Tormé and his band will be heading to the prestigious Sweden Rock festival, playing alongside the likes of Iron Maiden, Judas Priest, Helloween, Rose Tattoo and a certain Mr. Osbourne…

“Elegantly crafted music based around the man’s electrifying blues, with a kick.”
Classic Rock

Returning to the stage in 2013, Bernie also began working in his favoured trio format once again, releasing three critically-acclaimed albums; ‘Flowers & Dirt‘ (2014), ‘Blackheart’ (2015) and the 3CD ‘Dublin Cowboy’ (2017) package (comprising a live, an acoustic, and a new electric studio album). All three were crowdfunded, connecting Bernie directly with his fans.

Bernie states: “In the past you were pretty distant and separated from your fans with a record label in between. Making these albums with pledge campaigns has been a great experience. I like having the connection with fans and getting the feedback direct on making an album.”

Bernie Tormé has recorded over 24 albums in his career to date as a solo artist or band member.