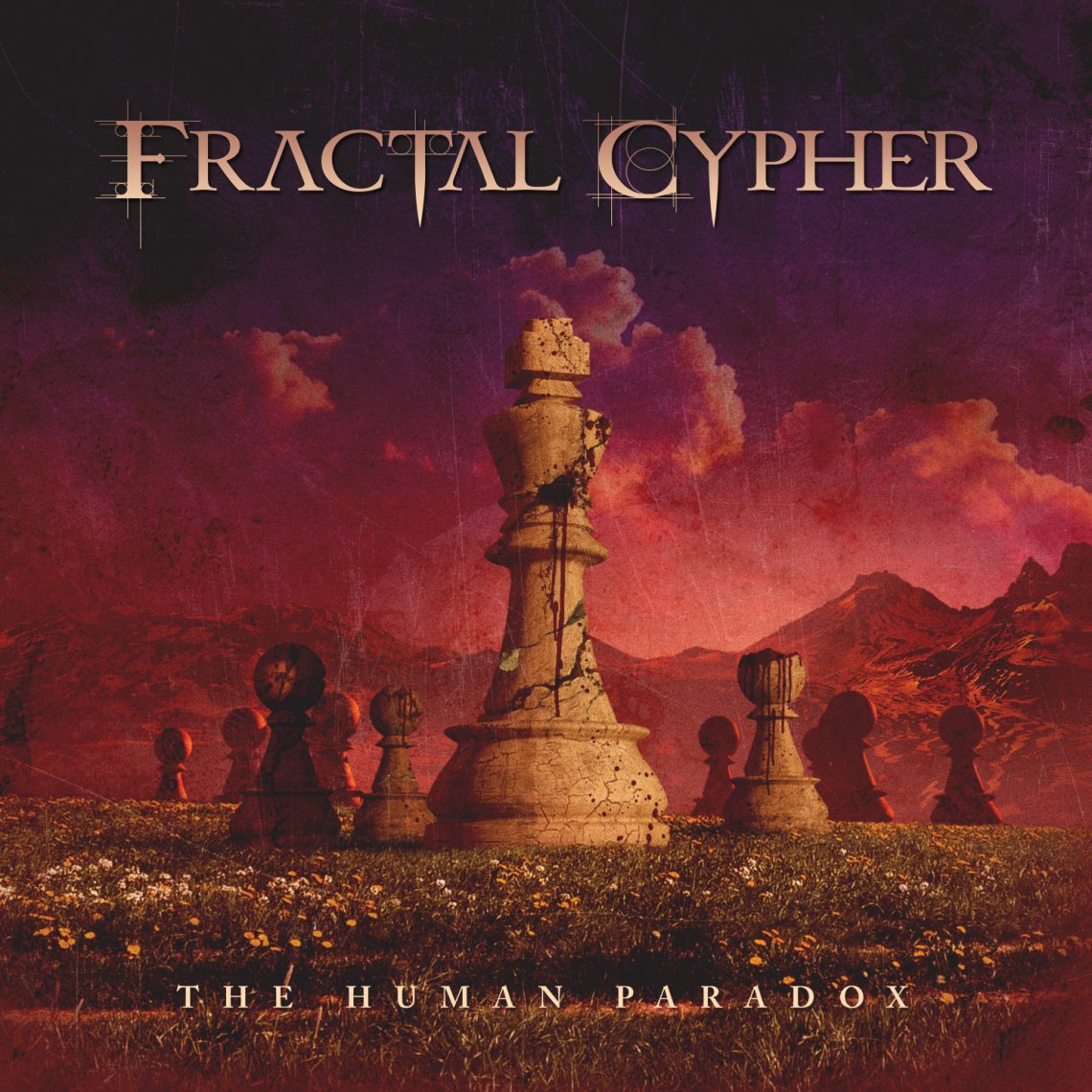 There are more time changes than a broken metronome. Which are evident on the 3 singles that have been released thus far. The tracks from The Human Paradox, perfectly show off every side of this incredibly talented band.

Steven Copes drums are infectious & firmly planted in the Mike Portnoy (Winery Dogs) stylistics. After a couple of listens my feet were banging along with the kick & snare quite happily, (weird really as I’m a bass player.)

Simon Lavoies’ vocals remind me a lot of James Labrie of Dream Theater (which is no bad thing) but has a  death growl that resembles the mating call of a troll.

Vincent Brunae shreds like a Formula 1 driver does his tyres.

The keys of Ludovic Daost are majestic, cinematic & bombastic.
Ludovic has such classical sensibilities that during quieter moments & Tommy Fradette has to come up with real simple, yet incredibly well suited bass lines. This is evident on the track Awakening during the violin section.
The opener Lost is a perfect set up of what this album will do to your insides. An absolute monster of a track & at just under 9 minutes has you begging for more & luckily there is a lot more to be heard.

Although Prison Planet is the shortest track on the album doesn’t make it any less of an epic & this album is full of epics.

For a debut outing thay have a magnificent producer in the form of  Chris Donaldson (Cryptopsy, The Agonist, Beyond Creation, Neuraxis) & he’s captured all the musical styles, such as djent, death metal, power metal, classic and modern rock that this band fuses unbelivably well

For a band that’s only been around since 2014 the writing & the musicianship is second to none. The Human Paradox shows the maturity of a band much older than 2 years.

If you want to hear HOW to put together a heavy yet ridiculously technical & hook filled album, do yourself a favor & just pick this up as soon as it’s available. 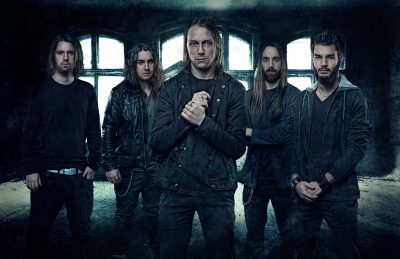 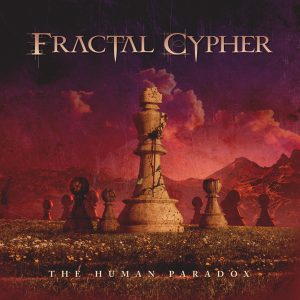