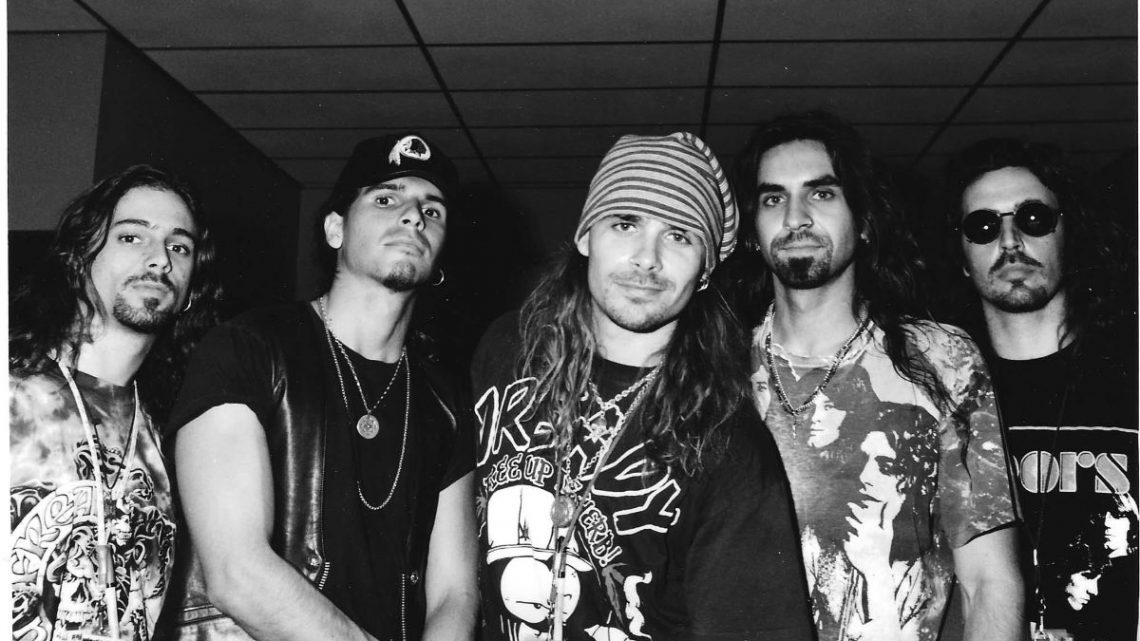 FREAK OF NATURE was Mike Tramp’s band creation just after White Lion disbanded. The sound was arguably darker and harder than what Tramp was known for from White Lion, but Freak Of Nature, completed by bassist Jerry Best, guitarists Kenny Korade and Dennis Chick, and drummer Johnny Haro, released two studio albums and one demos and outtakes collection to much fan praise and press attention, making hard rock history.

Now, years after being absent from the market, Mighty Music re-releases all three Freak Of Nature albums: “Freak Of Nature” (1993), “Gathering Of Freaks” (1994), and “Outcasts” (1998) in several collectors editions, both in digipack CD and coloured vinyl with restored artwork and remastered sound. 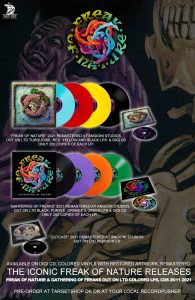 Freak Of Nature’s “Freak Of Nature” and “Outcasts” are out today. “Gathering Of Freaks” vinyl will be out in January. Orders are available in this link.

“After 45 years serving rock’n’roll to the fullest. I can honestly say the magic and brotherhood within the four walls of a band, only comes once. No matter the excitement of the dream that came true when I joined my first band Mabel as a teenager and all that followed. No matter that huge worldwide success I achieved with White Lion, writing the eternal hit “When The Children Cry” and the everlasting rock classic “Wait” with Vito Bratta. The gigantic tours we played with KISS, Aerosmith, AC/DC and Ozzy Osbourne“, Mike Tramp says.

“I can honestly say that the three years Freak Of Nature was a recording and touring band. I experienced the true definition of what a Band is. From writing the songs as a band standing in a circle facing each other, no more or no less than the guy. Giving each other the respect to handling their own instrument without interference. The warrior attitude “One For All And All For One” when we took to the road and conquered every challenge we faced, at times it seems like it was daily. It was and is the real deal. When I listen back to the two albums we recorded together and also the remains on “Outcasts”, it is both with a big smile and tears in my eyes, that I can say, this is what a rock’n’roll band is supposed to be like. And even if I could, I would not change a single thing, it was the best days of my life“, Tramp concludes.

Back in the Steelhouse Groove… First Round of SH22 band announcements revealed! Steelhouse 2022 to take place 29-31 July