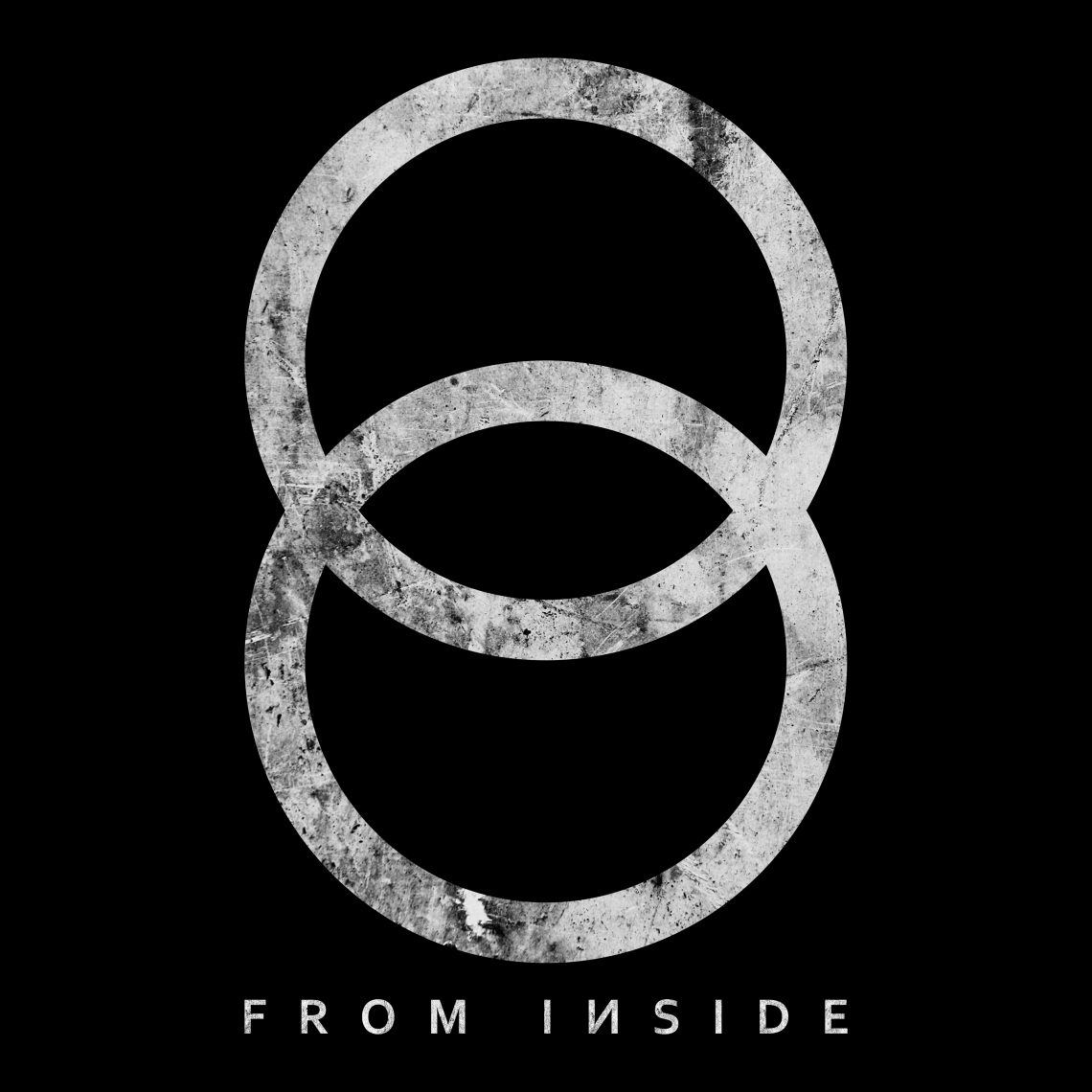 Sonically & musically sound, the tag team of vocalists has been done to death. It’s very reminiscent of Linkin Park. Although it’s not inherently a bad thing.

From Inside are a young band finding their way & it will be ineteresting to see what they come up with next & hopefully they’ll come up with their own musical direction instead of copying some-one elses.

As they would say in school, ‘A for effort, but try again.’

Find My Way is taken from their debut e.p which will be released this summer. 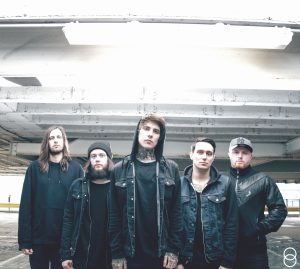