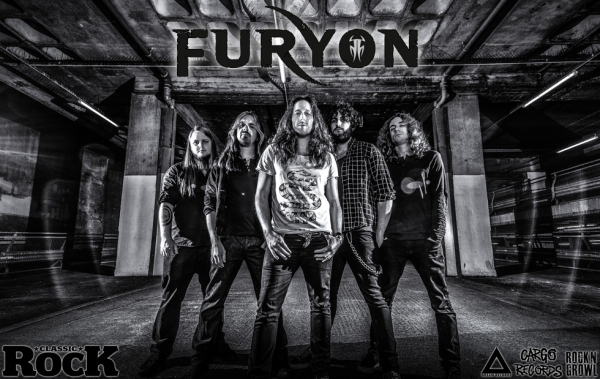 UK rockers FURYON have confirmed dates for a UK headlining tour in March 2015, in support of their second album release ‘Lost Salvation‘, due out on February 23, 2015 via Dream Records in UK/Europe. US/CANADA/JAPAN release dates to follow. 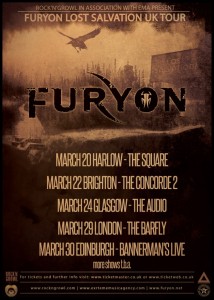 The dates are as follows:

Zero Down – No Limit To The Evil