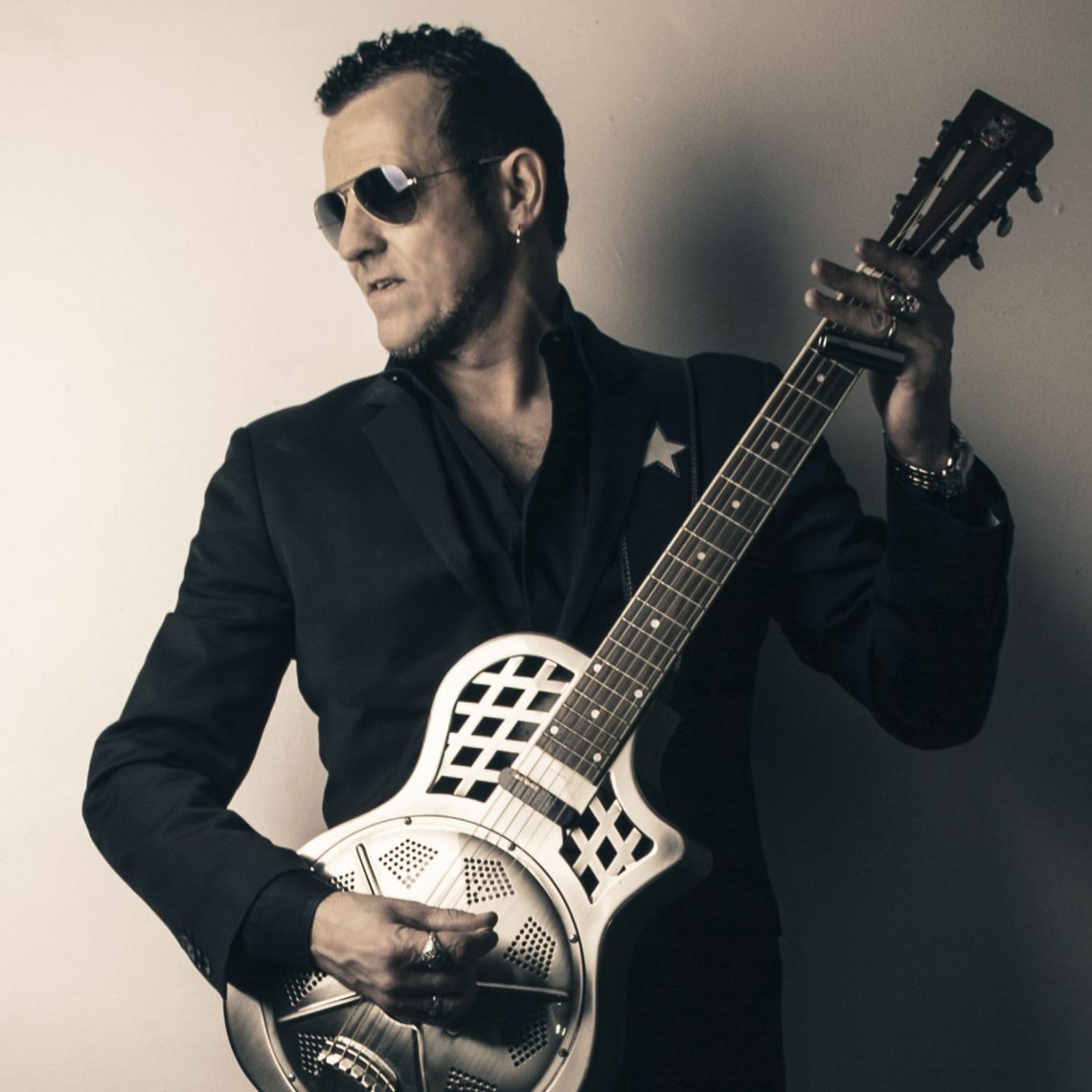 Mascot Label Group and Gary Hoey have announced a March 15 global release date for Neon Highway Blues via Provogue. The album’s eleven tracks display Hoey’s confidence and assuredness alongside the freshness of someone who’s still in the process of discovery and refinement. Hoey self-produced the album at his New Hampshire based home studio, while also enlisting friends Eric Gales, Lance Lopez. Josh Smith and his 17-year-old son Ian for guest appearances.  He shares, “I really wanted to make sure this album had a lot of Blues on it.  I kept sticking to the Blues and listening to the classic players, all the Kings, Albert King, Freddie King, BB King, and finish with some Burger King (laughing)…tried to get that to be a focus of this record — and still put some songs for that my long-time, die-hard fans expect; instrumentals and some rockin’ Zeppelin type stuff. There’s definitely a variety here.”

A very personal highlight for Hoey is Don’t Come Crying, an aching blues track that features his son Ian Hoey, then only 16, planting his flag in the family business. “I’m so blown away my son is actually on the record,” Hoey says. “He loves the blues. I said, ‘If it turns out good enough, I’ll have you on the record, and he did a great job. After it was mixed and I listened to it.  I totally forgot where he was playing and where I was playing. It brought tears to my eyes.”

Neon Highway Blues “wasn’t a quick record to make,” nor was it easy, according to Hoey, and displays the care that came with the time spent on it. “I always say that’s why they call it the blues, because it ain’t easy,” he notes. The album took about a year and a half, he estimates, much of it done during gaps in his heavy touring schedule. “I just kept going in and trying to come up with the right licks or the right lyrics, and some days it just wouldn’t come,” Hoey recalls. “It was really about staying in there and trying things, abandoning some ideas, going on to new ideas. There was a lot of that on this record. I’m kind of a stickler for making sure I’m happy with it — even though I had people breathing down my neck to get it done.”

Neon Highway Blues will, of course, take Hoey back on the highways and byways for plenty of touring and playing, well, the blues — and more. He can’t yet predict where the next road will take him, but Hoey is confident it will be an adventure. “My son and I were talking about new music, some new technique I just found on guitar, and he said dad, ‘You’ve been playing 44 years and still get excited.’ I was like, ‘Yeah, man, that’s the amazing thing about music — you never really get there. If you think you’re there, that’s when you’re in trouble because it’s all about the journey.”