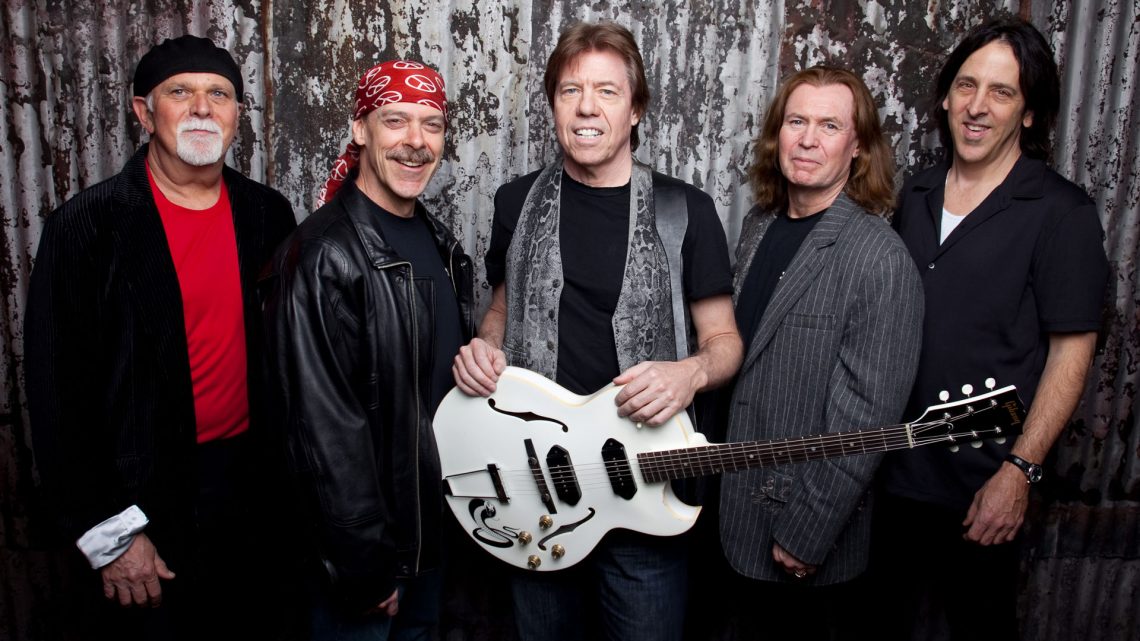 George Thorogood & The Destroyers return to the UK for their acclaimed Good To Be Bad: 45 Years Of Rock tour. Rescheduled from last summer, tickets for these seven July dates – their first United Kingdom tour in nearly a decade – are on sale now via BookingsDirect.com

Since 1976, George Thorogood & The Destroyers have sold over 15 million albums, played more than 8,000 ferocious live shows, and built a catalog of classic hits that includes ‘Who Do You Love’, ‘One Bourbon, One Scotch, One Beer’ and ‘Move It On Over’. This past April, UMe released The Original George Thorogood, a celebration of his hits as a songwriter including blockbusters like ‘I Drink Alone’ ‘Gear Jammer’ and the definitive badass anthem, ‘Bad To The Bone’. Classic Rock recently proclaimed, “Thorogood and his aptly named Destroyers are, like AC/DC, ZZ Top or Dr. Feelgood, a bar band to end all bar bands.” And as The Sacramento Bee says, “The Destroyers remain as they have been for years – Jeff Simon on percussion, Bill Blough on bass, Jim Suhler on guitar, and Buddy Leach on saxophone. They are without doubt one of the best touring bands in blues-rock history.”

“Ever since our first shows there in 1978 – and our last shows in 2013 – the UK has been one of our favorite places to play,” says Thorogood. “We’re talkin’ great venues, amazing energy, truly appreciative fans, and we’re looking forward to coming back for it all. Expect our best because that’s what you’re gonna get.”