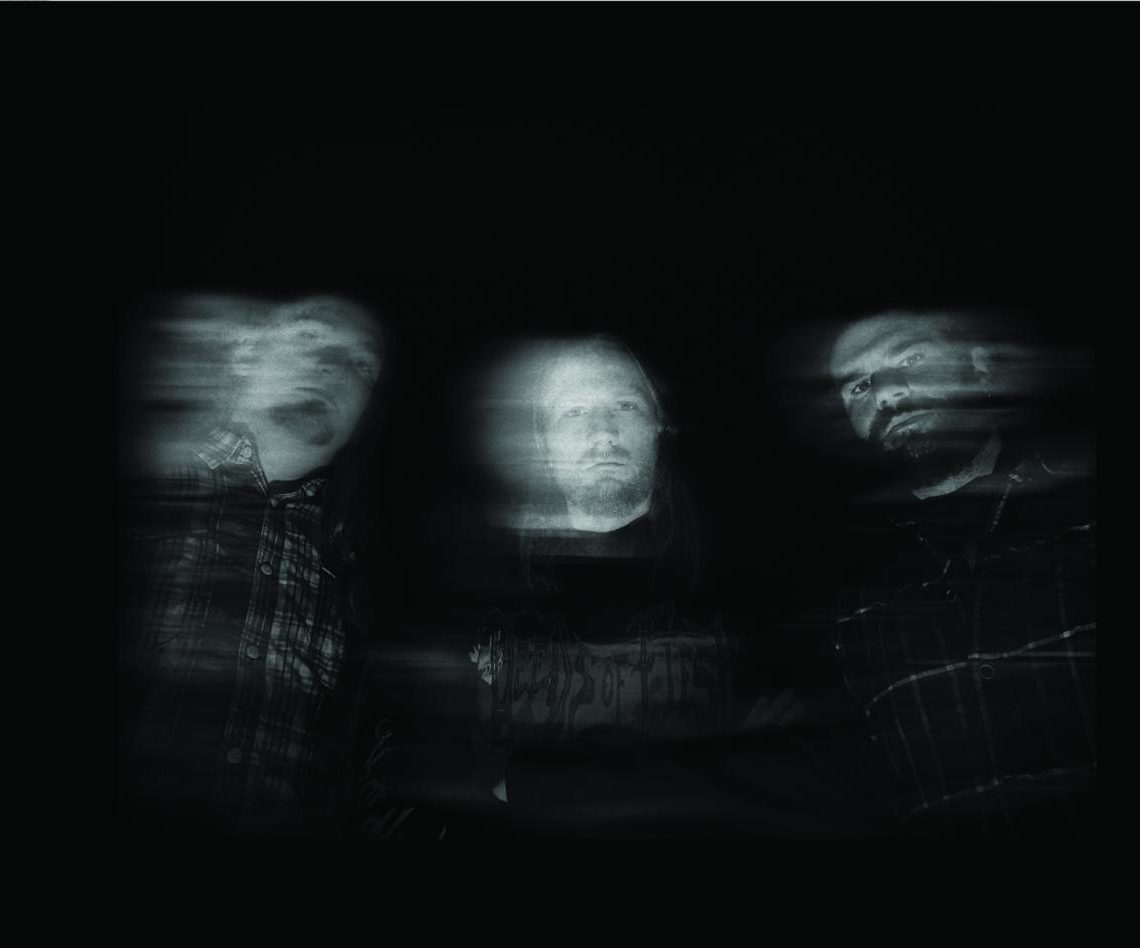 1st May 2020 0 By John Deaux
Berlin (Germany) – Progressive/Brutal Death Metal luminaries DEFEATED SANITY return July 24 with The Sanguinary Impetus on Willowtip Records.
The Sanguinary Impetus is perhaps the ultimate expression of DEFEATED SANITY’s signature blend of the brutal with the technical, performed in a manner largely unparalleled in the world of extreme metal. At once comfortably recognizable and awe-inspiring, the forthcoming album is sure to be a lock for many year-end lists. Sickening riff crunch, hammering beats, and technical wizardry combine to create a level of sonic violence that won’t soon be forgotten.
The band released the following statement concerning the forthcoming album:
“With The Sanguinary Impetus we have created our most complex album to date. We had strayed pretty far from our style musically with Disposal of the Dead/Dharmata and felt a strong urge to pick up where we left off with Passages Into Deformity and expand on the trademark DS sound.”
PRE-ORDERS:
Willowtip: bit.ly/sanguinary-willowtip
Bandcamp: bit.ly/sanguinary-bandcamp 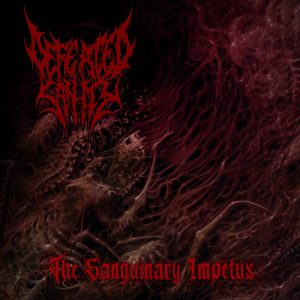