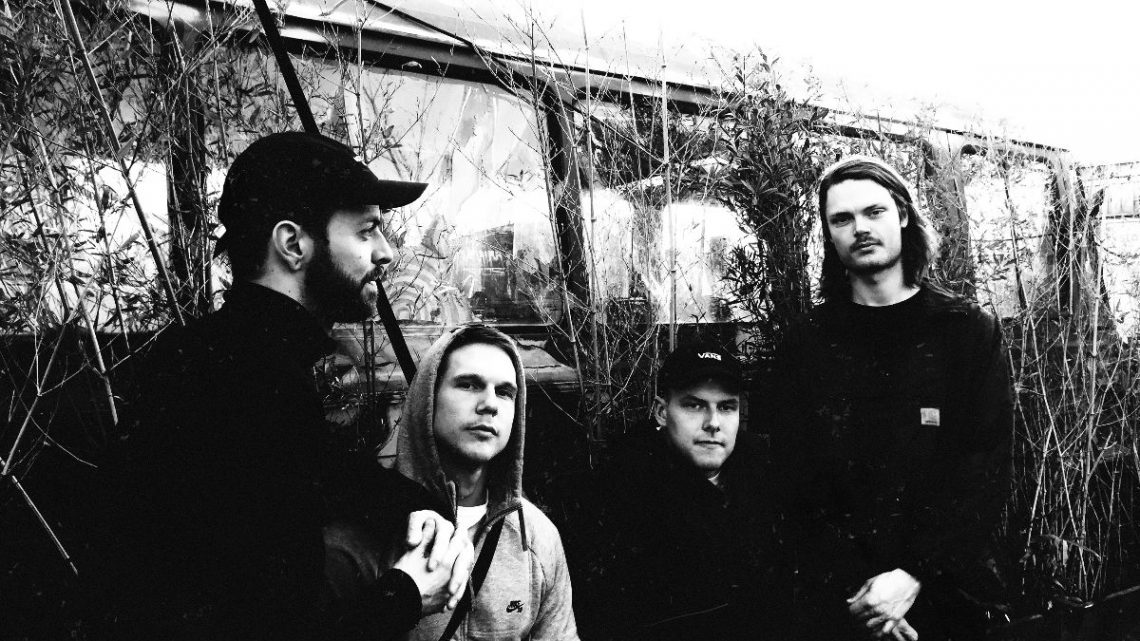 Since the release of their critically acclaimed album, Apple of Discord, the band have made a name for themselves with relentless touring throughout Europe, UK and Japan – touring with the likes of Dream Theater, Jinjer, After The Burial and Soen, and playing renowned festivals such as Copenhell, Rockstadt Extreme Fest and Euroblast. Winning over new fans every night with their intense and energetic performance, audiences around the world are hungry for the band’s return.

Gearing up for the release of their awaited fourth full length album, Comatose, GHOST IRIS are building upon the sound explored on their previous album. Pulverizing instrumentals, bleak lyrics, catchy and hard-hitting – Comatose is no exception to these descriptors, being their most visceral material yet.

GHOST IRIS comment on the album title: “Comatose is a title that represents in a plethora of ways. It’s about the fact that many people are asleep, but even from a coma, one can arise. On the surface it might seem extremely dark, nihilistic and bearing of a defeatist attitude, but darkness cannot exist where there’s light. We all exist in the age of enlightenment and even though it seems as if we’re all screwed and the earth is almost destroyed, times will surely change. Arise from the coma, no longer comatose, we fight the demons.”

Commenting on the artwork, they continue: “The artwork for Comatose depicts Kali, whose name translates to “she who is death”, as a mere mortal. To serve the title of the album, the majority of mankind are asleep and oblivious as to what is going on around them. Ultimately, we are death. However, there is no darkness without the light – let us all arise from the coma.”

GHOST IRIS recently announced a European tour as special guests for post-hardcore band SKYWALKER. The tour was originally planned for 2020 but was postponed due to the ongoing pandemic. Check social media for dates. 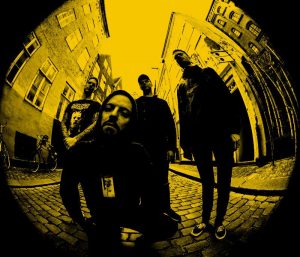