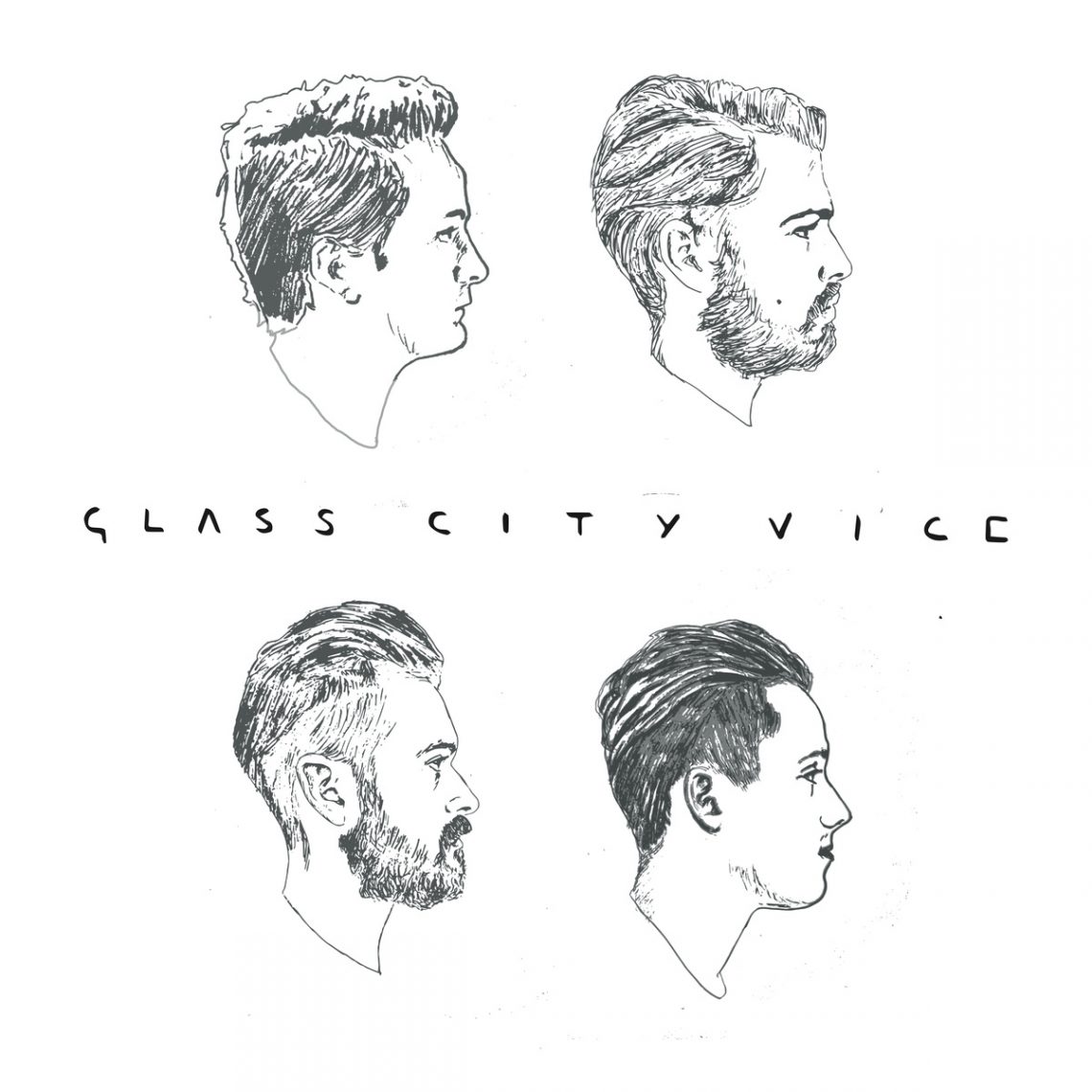 GLASS CITY VICE are set to make waves again with their new single, ‘Landslide’. Recorded with producer Max Hayes (Paul Weller, Primal Scream) GLASS CITY VICE present a brand new pair of compelling songs showcasing their unique take on the Brighton Rock scene. The band already have a strong reputation for their live performances, which has seen them play alongside the likes of well respected rock acts such as The Xcerts and Rival Schools, as well as an impressive string of hits, produced by the likes of Matt O’Grady (You Me At Six, Deaf Havana, Don Broco, Your Demise), Gez Walton (The King Blues, Skindred), John Davis (Lana Del Rey, U2, Plan B) Harry Hess (Chicago, Billy Talent, Ramones). ‘Landslide’ is the next step in their rise and a trigger which will recruit legions of new followers to their already fervour driven fan base.

The Brighton four piece formed back in 2010, drawing influence from the sounds of Manchester Orchestra, Death Cab For Cutie and Diamond Youth. Their debut release, produced by Gez Walton (The King Blues), drew comparisons to Manchester Orchestra’s album ‘Simple Math’ with a chorus that delivered the same powerful energy as Twin Atlantic’s ‘Free’. The track featured slick production, concise arrangements and anthemic vocal hooks. Their obvious and deep passion resulted in an increasing amount of media attention and expanding their online presence worldwide.
Following on from this, they began to pigeonhole their sound and with more creativity, a better idea of where they were heading, GLASS CITY VICE released ’Waves’. Catching the attention of XYZ Magazine they were praised for their impressionable hooks, and most notably the band’s competence as songwriters, highlighting their true attention to detail in regards to both their individual parts and the song as a whole.

‘Landslide’ opens with an instantly catchy guitar riff before striking with blasts of heavy tones. Josh’s vocals glide soulfully over the top and intertwine with the guitar melodies. ‘Landslide’ showcases the band’s hard work ethic. They’ve spent over a year crafting their new sound, letting their more musical and perhaps stranger influences run wild in their songwriting. This new release is a real departure from their previous material and offers something exciting and fresh for fans and newcomers.