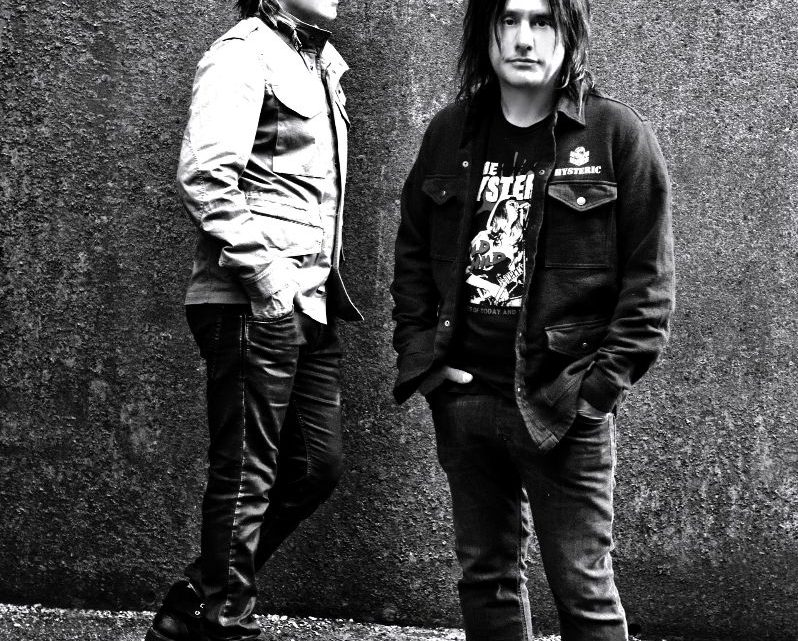 Rarities is a retrospective collection of 20 songs spanning Goo Goo Dolls’ career from 1995 to 2007; a prolific period during which the band released several chart-topping hits, ascended to mainstream stardom and cemented their footing as one of the most influential rock bands in recent memory.

The double LP features numerous tracks previously unreleased on digital streaming platforms or any physical format, including b-sides, live songs, acoustic renditions, radio performances, international releases and additional non-album tracks. To celebrate the announcement, the group has debuted the first taste from the record today which is a live version of the INXS track “Don’t Change (Live)”.


Pre-orders for Rarities are available beginning today HERE, and complete track-listing information can be found below for both digital/CD and vinyl releases.

With over three decades and counting together as a band, this special release provides an incredible panoramic view of Goo Goo Dolls’ alternate journey through the past. Rarities includes live tracks such as “Let Love In” and “Listen” that were recorded at the legendary Capitol Studios in Hollywood, acoustic versions of iconic singles such as “Iris,” “Slide,” and “Name”, international releases including a remix of “Long Way Down” by Grammy® award winning mixer/producer/engineer Tom Lord-Alge, and even a one-minute performance of the Major League Baseball-staple “Take Me Out To The Ball Game”, plus many other rare tracks from the vault. 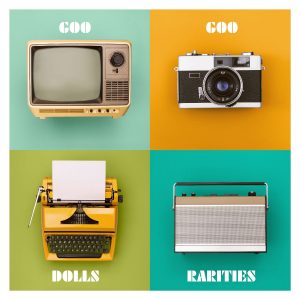 “RARITIES” VINYL TRACK-LISTING
SIDE ONE

Last month the band released a surprise extended play titled EP 21 via Warner Records. Produced by frontman John Rzeznik and recorded during the pandemic, the project featured stripped-back versions of four fan-favourite tracks from the band’s illustrious catalogue.  They are currently in the studio recording their highly anticipated thirteenth LP.