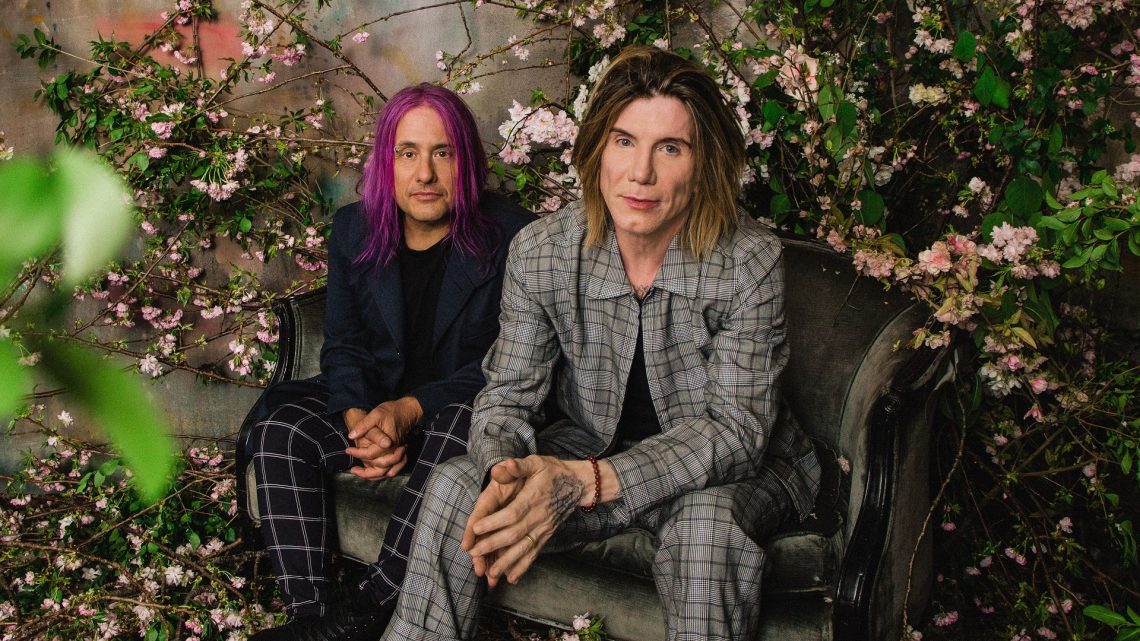 Goo Goo Dolls will be releasing their thirteenth studio LP Chaos in Bloom on August 12th, 2022 via Warner Records. Marking the first album of their career to be produced by frontman John Rzeznik, the record finds the band at the top of their game and continuing to constantly evolve after nearly four decades together. Consisting of 10 tracks, Chaos in Bloom is an album of biting sarcasm, stadium-ready choruses, and the type of spear-sharp song-writing that’s led them to becoming one of the most influential alternative rock groups of all time. The record is available for pre-order HERE..

While Chaos in Bloom isn’t necessarily an album borne out by the pandemic, many of the tracks reflect on all of the things in daily life that became amplified while everyone was isolated from one another and sequestered at home. “Chaos in Bloom reminded us how special this whole thing is and to cherish the relationships that we have together,” says Rzeznik about the album. “Where we’ve been, and where we’re going.” Oscillating from personal reflections on the state of the world to societal commentaries, the songs on the album grapple with observations about our dystopian modernity while searching for optimism and pushing for a more empathetic world. “I’ve been trying to have a relationship with the bigger picture,” adds bassist and songwriter Robby Takac, “and refining happiness and what it means from that perspective.”

To record the album, Rzeznik and Takac retreated to Dreamland Studios just outside Woodstock, New York during the pandemic. An environment as remote as it is rich with historic rock music roots, the location proved to be the perfect setting for clearing the noise and creating such a record, which carries a true live quality that the band captured by blending vintage instruments and gear with new-age recording processes and techniques.

The band has also shared the intro track from Chaos In Bloom.  “Yeah, I Like You.”  ignites the record with a rousing acoustic guitar line that hits like a gut punch, with lyrics that effortlessly critique our celebrity culture, and the people who work so hard to look so disaffected while masking insecurities with false self-assuredness. “In a world that is just drowning in social media and internet stars, many of whom are certainly talented, but many confirm that in 2022 you can be famous for doing nothing,” says Rzeznik. “Celebrity in this age has a very quick burn. It was hard not to be consumed by it during the pandemic.” Listen to “Yeah, I Like You” 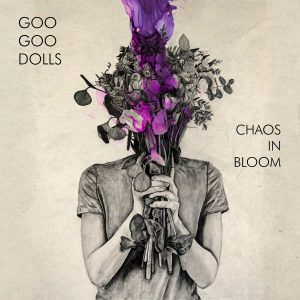 For the first time since 2019, the band will embark on a sprawling US tour this summer. Set to kick off on July 15, 2022 and performing songs from Chaos in Bloom for the first time ever, it takes in iconic outdoor venues spanning North America, including Red Rocks Amphitheatre in Colorado, The Greek Theatre in Los Angeles, and Northwell Health at Jones Beach Theatre in Wantagh, NY. Information & tickets can be found via the band’s website HERE. Goo Goo Dolls will be partnering with the Joe Torre Safe At Home Foundation for the tour, a non-profit founded in 2002 by Ali and Joe Torre to provide healing and education services to youth who have been traumatized by exposure to violence including domestic violence, child abuse, teen dating abuse, and sexual assault to help break the cycle of violence.