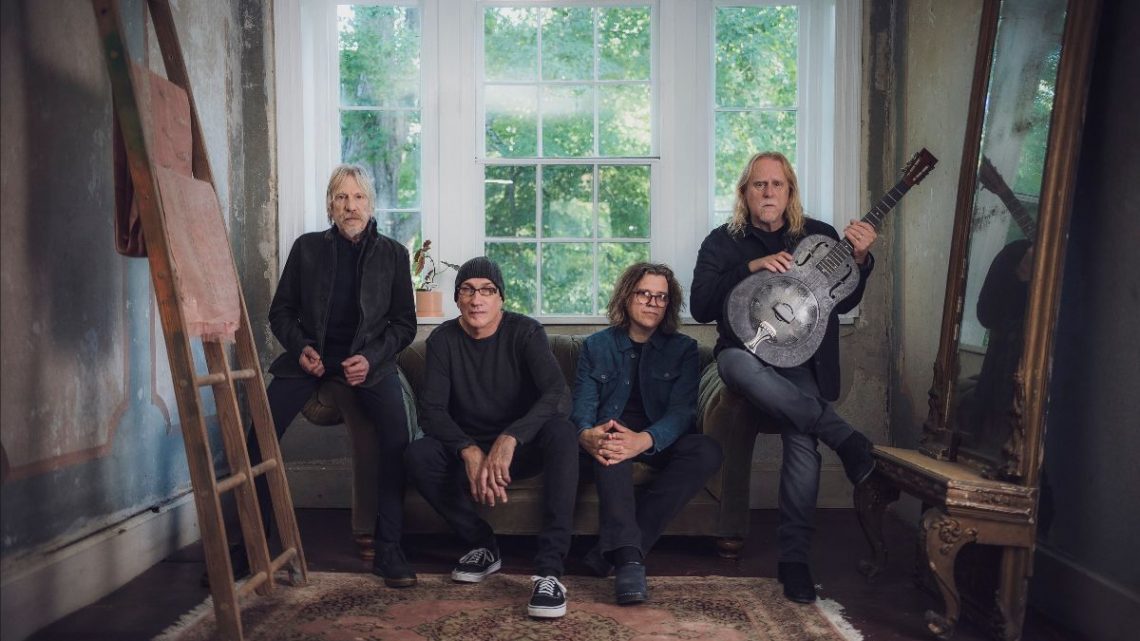 Rock torchbearers Gov’t Mule will be re-releasing their incredible live set of Pink Floyd songs, ‘Dark Side of the Mule’ on glow in the dark 2LP vinyl on 27 May via Provogue / Mascot Label Group.

The album captures their 90-minute set of Pink Floyd covers recorded during the band’s 2008 Halloween show at the Orpheum Theatre in Boston, MA. During the performance they put their own stamp on Floyd’s expansive repertoire including “Breathe (In The Air)”, “Money”, “Time”, “Comfortably Numb,” “Fearless” and “Wish You Were Here”.

This was the second out of three special cover sets they did in their late-00s Halloween tradition. Previously, they had played a Led Zeppelin celebration in 2007 with a Rolling Stones spectacular that came in 2009 – the later also recently re-released via Provogue.

Dark Side of the Mule was originally released in December 2014 as part of the band celebrating their 20th anniversary and highlight the group’s versatility and epic, fearless live performances. No two Gov’t Mule shows are alike, as the band draws on the more than 300 songs in their repertoire to create a unique experience each and every time. Their steadily expanding fan base knows that the Mule always has something special waiting for them. Expect the unexpected.

The deep chemistry and steely confidence shared by the quartet allow them to tackle any form of music and stamp it their own while remaining true to the spirit and intent of the original. This can of course be heard any time guitarist-singer Warren Haynes, drummer Matt Abts, bassist Jorgen Carlsson and multi-instrumentalist Danny Louis take the stage, but a series of new live archival releases really drives the point home.

Warren Haynes’ unparalleled ability to bring together different musicians into a cohesive whole or to pull off epic musical happenings is one of the many reasons why Haynes stands apart from the many great front men and guitarists who have graced the musical landscape. Combined with his guitar and vocal mastery, these skills have made him an in-demand presence and indispensable musical ally for many. 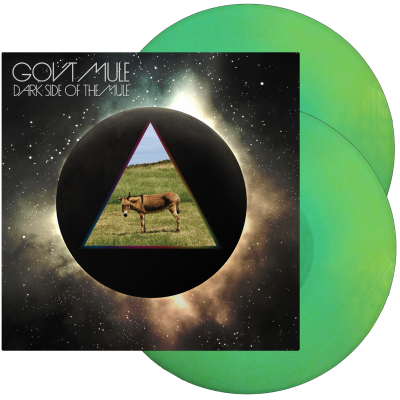