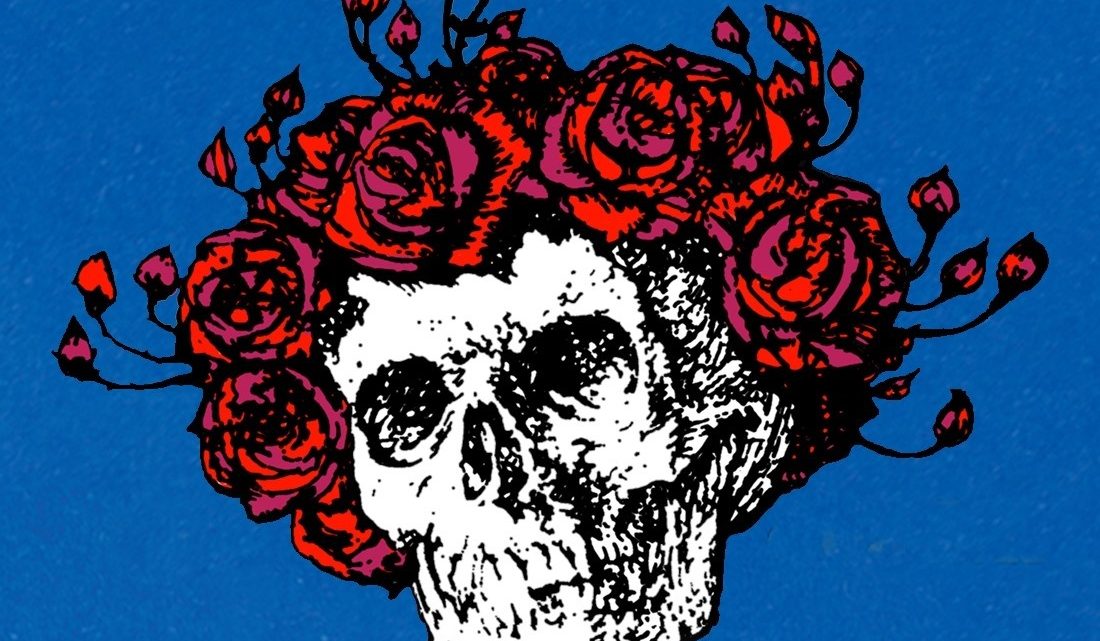 A Remastered Version Of The Original Double-LP Will Be Available The Same Day On Black Vinyl With A Limited Edition, Black & White Propeller Vinyl

Previously Unreleased Live Version Of “The Other One”

Available Today On All Streaming Services

Grateful Dead earned the band’s first-ever gold record in 1971 with its self-titled live album. Known to many fans as “Skull & Roses” (a reference to the cover art by Alton Kelly and Stanley Mouse) the original double-LP included songs recorded in March and April 1971 in New York and, the band’s hometown, San Francisco. Grateful Dead celebrates its 50th anniversary this year with a newly remastered and expanded version of the original.

GRATEFUL DEAD (SKULL & ROSES): EXPANDED EDITION will be available as a two-CD set on June 25. It includes the album’s original’s 11 tracks, which have been remastered from the stereo analog master tapes by Grammy® Award winning engineer David Glasser using Plangent Process Speed Correction. The set also includes a bonus disc with 10 previously unreleased live tracks that were recorded on July 2, 1971 at the Fillmore West, which was the band’s final performance at the historic San Francisco venue. The music will also be available in both standard and high-resolution 192/24 audio at digital download and streaming services.

GRATEFUL DEAD (SKULL & ROSES) will also be released on June 25 as a double-LP set that features the newly remastered version of the original album pressed on 180-gram black vinyl. In addition, Dead.net will offer an exclusive version pressed on 180-gram, black and white propeller vinyl that is limited to 5,000 copies.

A previously unreleased performance of “The Other One” from the July 2, 1971 Fillmore West show is available today on streaming services.

“For the Grateful Dead’s second live album, released two years after its predecessor Live/Dead, the band delivered an equally magnificent, but entirely different, Grateful Dead sound. Whereas Live/Dead was a perfect sonic encapsulation of the band at the peak of their Primal Dead era, Skull & Roses captures the quintessential quintet, the original five piece band, playing some of their hardest hitting rock ‘n’ roll (‘Johnny B. Goode,’ ‘Not Fade Away’), showing off their authentic Bakersfield bona fides (‘Me & My Uncle,’ ‘Mama Tried,’ ‘Me & Bobby McGee’), and some originals that would be important parts of the Dead’s live repertoire for the next 24 years (‘Bertha,’ ‘Playing In The Band,’ ‘Wharf Rat’),” says David Lemieux, Grateful Dead archivist, legacy manager, and the set’s producer. “Of course, the Dead were never defined by one specific ‘sound’ and amongst the aforementioned genres and styles the band brought to this album, they also delved deeply into their psychedelic, primal playbook with an entire side dedicated to their 1968 masterpiece ‘The Other One.’ This is one of the most deeply rich and satisfying tracks preserved on an official Grateful Dead album, up there with Live/Dead‘s ‘Dark Star’ and Europe ’72‘s ‘Morning Dew.’ Skull & Roses sounds as fresh today as the first time I heard it in 1985, and as fresh as it was upon its spectacularly well-received release in 1971.”

After releasing the back-to-back classics Workingman’s Dead and American Beauty in 1970, the Dead were riding a hot streak when the group decided to hit the road in February 1971 to record its first live album since 1969’s Live/Dead. For the shows, Jerry Garcia, Bob Weir, Ron “Pigpen” McKernan, Phil Lesh and Bill Kreutzmann were armed with a batch of new songs, including “Bertha,” “Playing In The Band,” and “Wharf Rat,” which would all appear on Grateful Dead (Skull & Roses). The original also mixed in classic covers (“Not Fade Away” and “Mama Tried”), a traditional (“Goin’ Down The Road Feeling Bad”), and an entire LP side dedicated to the epic jam vehicle, “The Other One.”

GRATEFUL DEAD (SKULL & ROSES): EXPANDED EDITION builds on the original with more than an hour of previously unreleased live recordings taken from the July 2, 1971 performance at the Fillmore West in San Francisco. Standouts from new additions include a 17-minute version of “Good Lovin’” that captures Pigpen fully in control of the packed Fillmore West audience; and the aching beauty of the band’s version of Merle Haggard’s “Sing Me Back Home.” “The Other One” makes another appearance on the bonus disc. Recorded a few months after the one on the original album, this version is every bit its equal. 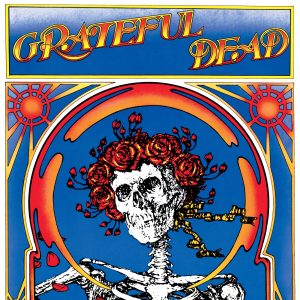 “Playing In The Band”

“Not Fade Away/Goin’ Down The Road Feeling Bad”

“Goin’ Down The Road Feeling Bad” *

“Playing In The Band”

“Not Fade Away/Goin’ Down The Road Feeling Bad”