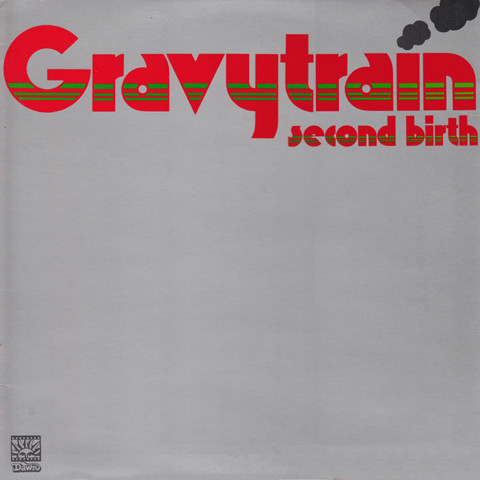 Second Birth by Gravy Train is one of the most sort after progressive rock albums ever & it’s finally coming to CD, remastered & expanded.

First released by Dawn records back in 1973 is now brought back to life by Esoteric records with the help of some hefty defibrillator paddles.

An original version (not the later re-issues) of this album on vinyl will set you back a pretty penny so to finally get a copy that’s affordable & sounding better than ever is superb.

The album itself shows Gravy Train at their best & at the height of their career.The band were a force to be reckoned with in an era that was dominated by Jethro Tull & Yes.

A brand new essay by Malcolm Dome & the inclusion of Good Time Girl (b/side of the single Starlight, Starbright) makes this version stand out.

As soon as the album kicks in with Morning Coming you know you’re in for a treat with an album of solid hard rock.


The track Peter that immediately follows knocks the ball right out of the park & proves what a tour de force they were.

Second Birth is a highly recommended album of unprecedented nature especially if you’re a fan of T-Rex, Silverhead mixed with a bit of Yes & Jethro Tull. 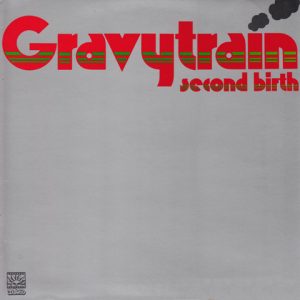 Check out Gravy Train HERE & the album is availble HERE