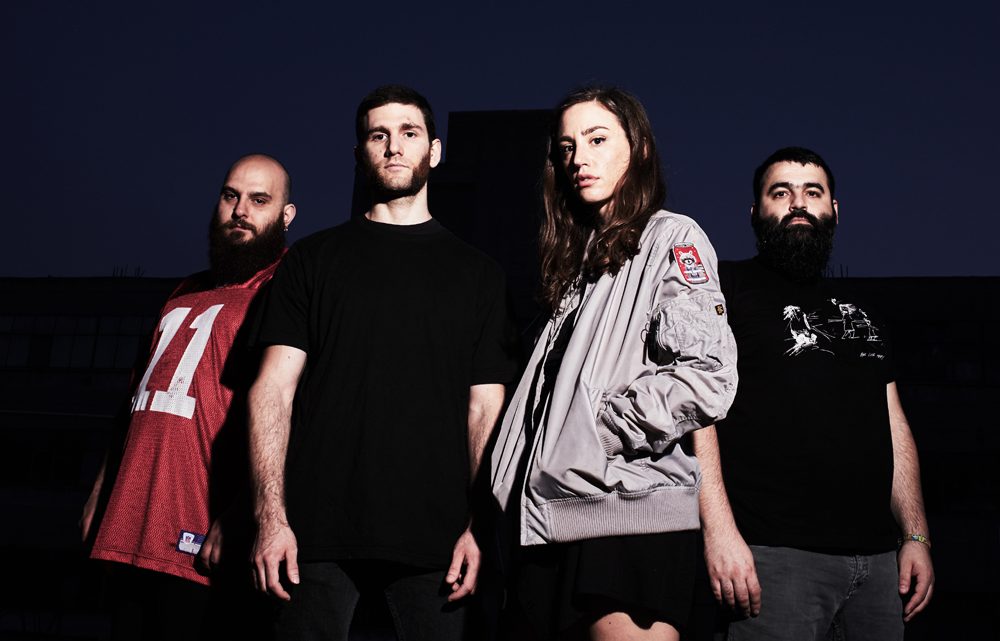 PUTA VOLCANO are building up their legacy and fanbase, one gig, one album, one song at the time. An already-acknowledged cog in the Greek heavy rock scene, the band formed in 2012, releasing their debut EP Represent Victory Below Eye. PUTA VOLCANO’s debut full-length The Sun (2015) was recognized as a fresh and inspiring offering, and soon after the band started gigging regularly, including 2015’s Rockwave Festival in Athens, alongside The Black Keys and 1000mods.

In 2017 PUTA VOLCANO released their celebrated Harmony Of Spheres LP, a heady mixture of Seattle grunge, stoner and Southern rock, all with a South-Eastern European twist. The year that the quartet truly kicked on, Harmony Of Spheres was toured across the EU, at Desertfest Athens, and led to PUTA VOLCANO supporting Alice In Chains and Fu Manchu at Release Athens Fest last year.

Now we look to 2020, with the forthcoming Amma LP – a highly enterprising and unusual release, full of heft and verve. Elements of Alice In Chains, Melvins, Hole, even A Perfect Circle, Kylesa and Baroness combine to create a tantalising listen, showcasing a young band really hitting their stride. 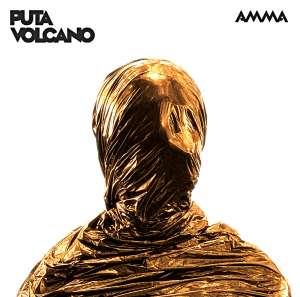