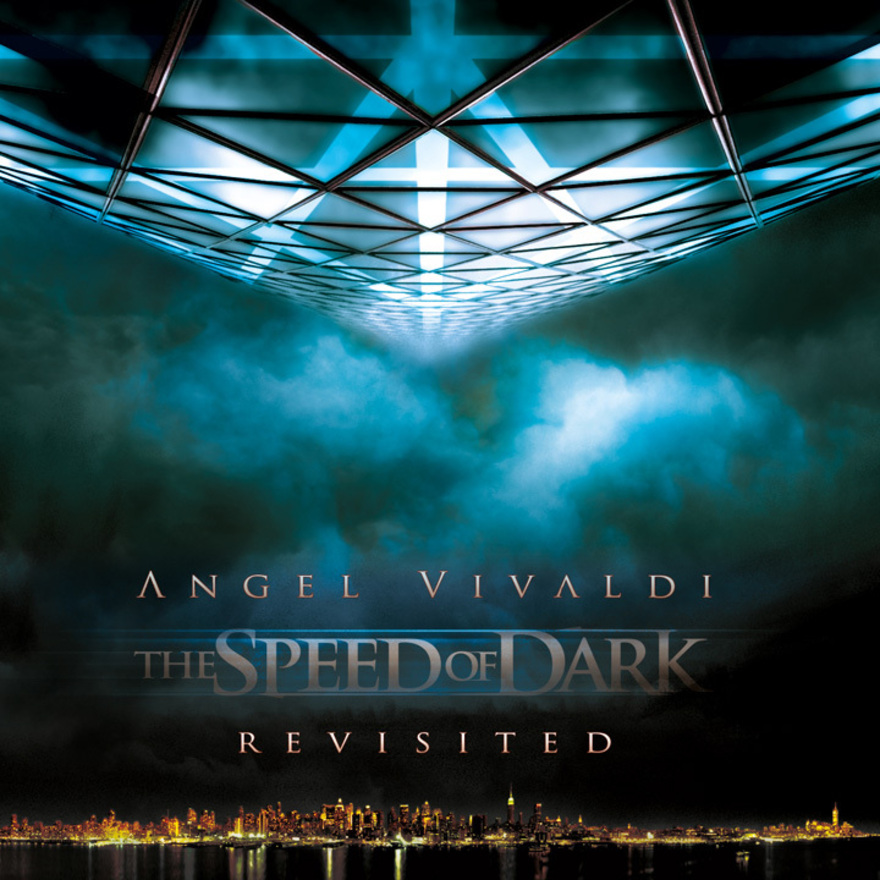 5th August 2016 0 By John Deaux
New Jersey-based guitar shredder, ANGEL VIVALDI, has launched the second episiode of his mini documentary series “The Silent Humming of Highways: A Tour Rockumentary”. The three part series showcases the ups, downs and everything in between of being a DIY musician on the road and is being broadcast by Metal Injection.

VIVALDI‘s newly recorded version of his 2009 EP, “The Speed of Dark: Revisited”, is due out on August 26 – just in time for his “Operation Domination” co-headlining run with fellow ax-grinder Gus G., which kicks off on August 31 in New York City and will run throughout September.

VIP packages are currently available that feature a meet and greet, signed tour poster, VIP tour laminate and a 30 minute masterclass with both VIVALDI and Gus G at www.angelandgus.soundrink.com.

“The Speed of Dark: Revisited” is now available for preorder through VIVALDI’s webshop at https://districtlines.com/Angel-Vivaldi. The pre-order will include bundles consisting of a signed CD, poster, digital download and/or exclusively designed t-shirt.
“The Speed of Dark: Revisited” Tracklisting
1. An Angel’s Poem On a Grave
2. Acid Reign
3. Sea of Heartbreak
4. The World Burning Around Me 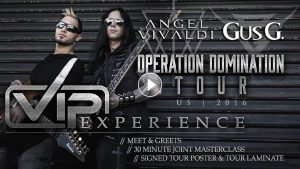