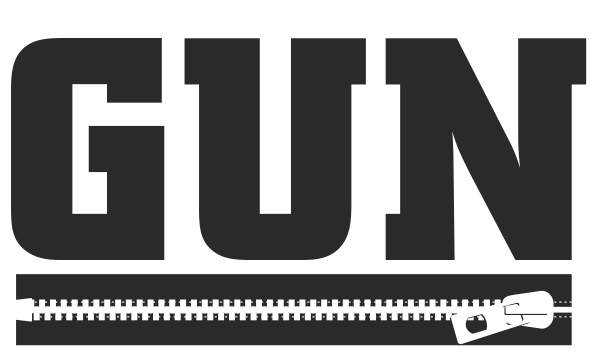 GUN are pleased to announce the release of a new single, “Take Me Down”, on the 3rd August 2018. The band have a series of festival dates through 2018 and have just added further headline shows to cap off a hugely successful two years for the band.

September 2017 saw the release of the critically acclaimed “Favourite Pleasures” album. Recorded at the bands Morse Code studio in Paisley, the album featured one of the strongest collection of songs in GUN’s career. From the pile-driving opener ‘She Knows’ to the infectious, glam-stomping of ‘Here’s Where I Am’, this is the Gun you know and love. But there’s a new Gun here too – ‘The Boy Who Fooled The World’, resplendent in naked honesty, is a little-seen look at another side of the band as they go back to a time of innocent ambition, hungry to break out and seize the world.

The band are set to release a further single from “Favourite Pleasures”. “Take Me Down” showcases all that is great with GUN – instant hooks fused with driving riffs. The single features a stunning new storyboard video.

“I think with this latest Gun video we took the conscious decision to stray from the conventional rock video with live band performance. We wanted a new challenge with a strong edgy storyline which I’m sure will grasp the viewers’ attention from the off. The video has a Film Noir feel to it inspired with a blend of True Romance meets Bonnie & Clyde.  It’s about the ultimate betrayal of a couple who commit a burglary which goes horribly wrong.  We wanted to put a twist in it, in regards to how far they would go for money even if it meant destroying their relationship.” – Dante Gizzi

Since forming in Glasgow in 1987, GUN have become one of Britains best loved rock bands. With over 1 million album sales worldwide, hit singles such as “Better Days” and “Word up” and tours with the likes of The Rolling Stones, Def Leppard and Bon Jovi. After reforming in 2008 (following a split in 1997) the band have released a series of critically acclaimed albums and re-established themselves as consummate songwriters and perfomers.

Late 2017 saw GUN headline a sold out show at Glasgow Barrowlands, and a sold out co-headline (with InMe) at Londons Electric Ballroom. The band have the following dates confirmed in 2018 – with more to follow.

Tickets available from all usual outlets