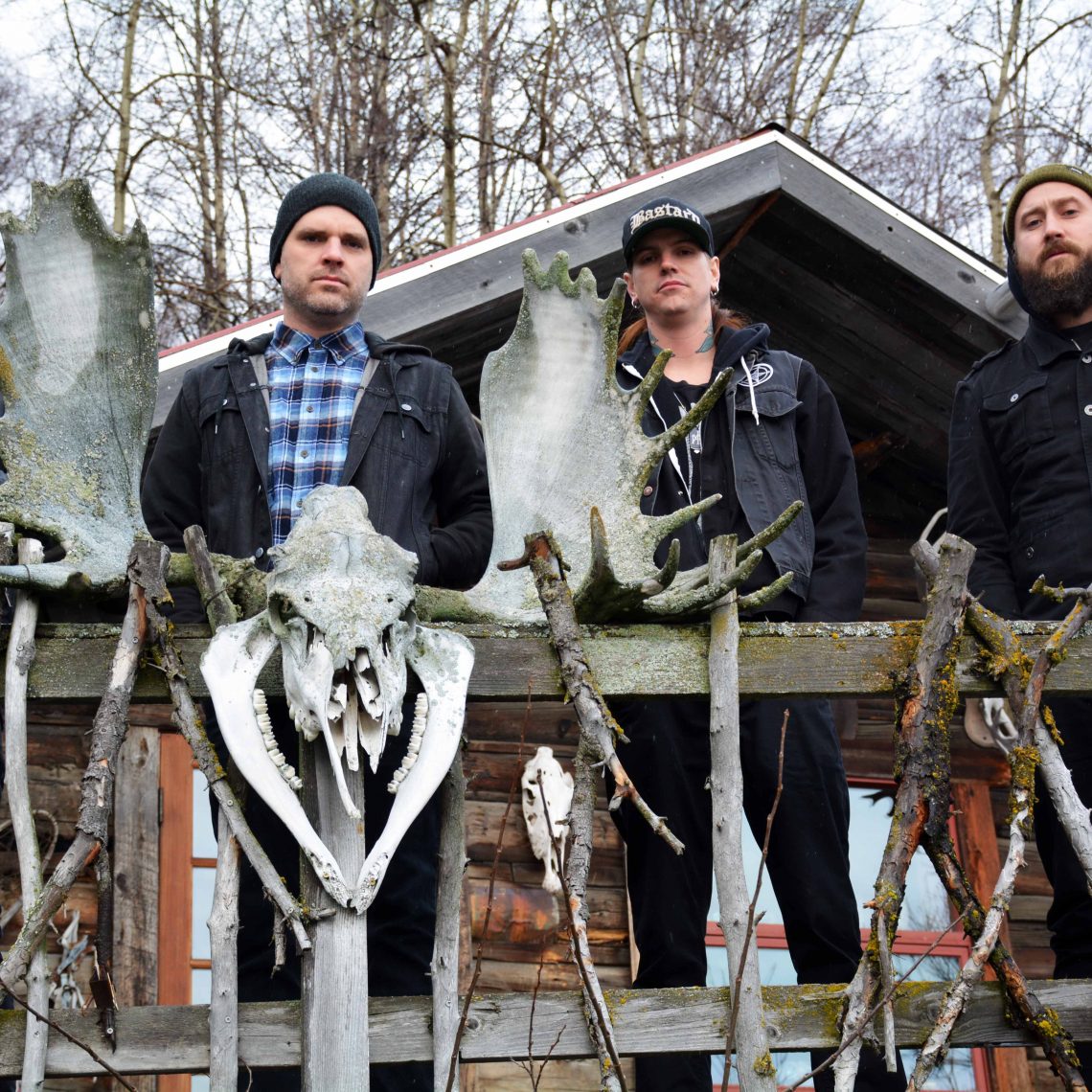 ALL HAIL THE YETI are set for a return to UK shores in early 2018, as special guests to their friends, 36 CRAZYFISTS, while the band prepare for the release of their new studio album set for a late Spring/early Summer release.

Frontman Connor Garritty tells us “We are beyond excited to come back to the UK and Europe again.  It’s always such a pleasure to play for fans who love every type of heavy music. The culture, the history and the great venues make it such an honour to be able to do this.  Making things even better is that we get to share the stage with our brothers in 36 Crazyfists again.  2018 is already starting off with a bang!  We hope to see some familiar faces and look forward to meeting new friends!  HAIL!!” 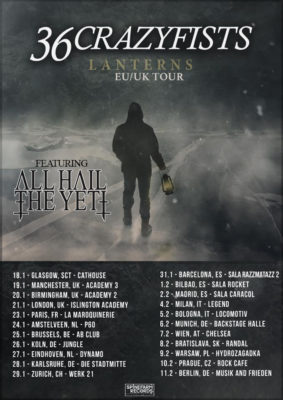 Dates rack up as follows:

Tickets are on sale now at www.livenation.co.uk/artist/36-crazyfists-tickets.
ALL HAIL THE YETI have posted several updates from Water Music Studios in Hoboken, NJ, where they have been recording the follow up to 2016’s ‘Screams From A Black Wilderness’ with three-time Grammy-winning producer, Warren Riker (Down, Crowbar, The Fugees).  Visit www.facebook.com/officialallhailtheyeti to see the band’s studio news.  The as-yet-untitled album features select tracks co-written with J-Dog (Jorel Decker) of Hollywood Undead.  Two additional special guests are to be announced soon.

Frontman Connor Garritty says, “This process has been absolutely amazing. Warren dove right into the songs and has quickly become a fifth member of the band.  His positivity and creativeness were exactly what we needed to make this record!  The whole process felt so natural and to be able to work with someone that has such a diverse musical background really helped take this record to the next level.  He has a great ear for every type of music, not just heavy metal and I think that is what has made this so special.  We could not be happier.  Hopefully the world is ready for this new chapter of ALL HAIL THE YETI.”

For more info on ALL HAIL THE YETI, point your mouse at: