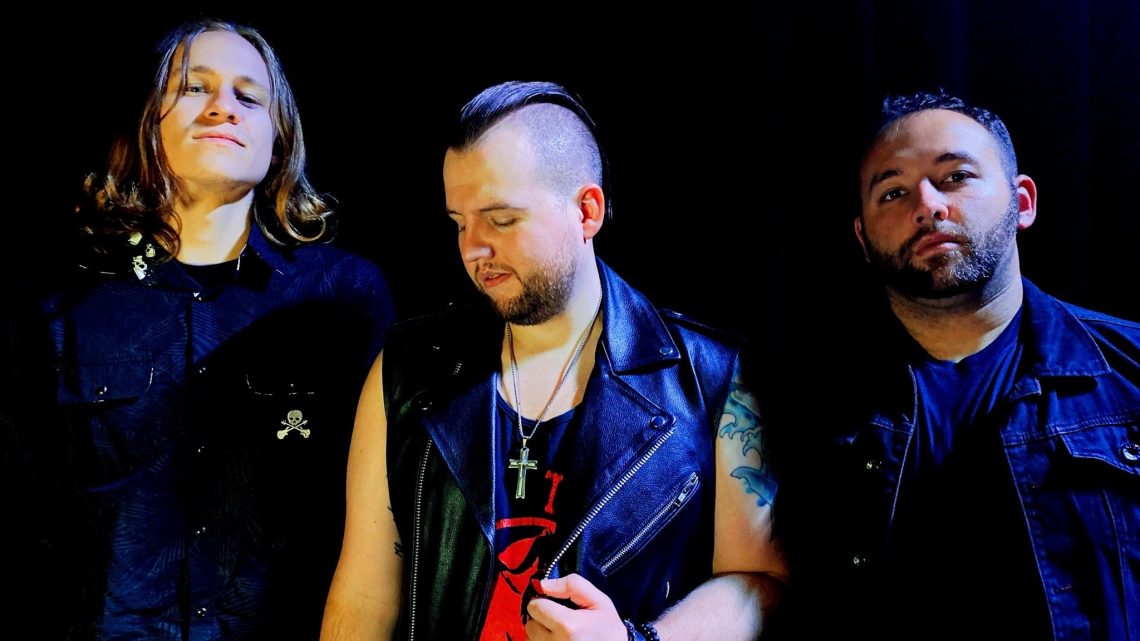 The Hungry & Dangerous is a statement, a statement of being perseverant and staying true to who you really are. The band’s sound is original, unapologetic, authentic balls to the wall rock n roll. Every band member could give you a million influences, but the band acclaims bands like Van Halen, Crashdiet, Alice Cooper, Def Leppard, and The Struts as main influences.

Commenting on the album the band explains:
“From start to finish, our debut album grips you in and doesn’t hold anything back. From our critically acclaimed debut singles, 2021’s, The Hungry & Dangerous and Insomniacs, the band puts the foundation down to reinvigorate a dying genre of rock that the world needs again. From global press, radio syndication and magazine features, the band is willingly asking to carry the torch of the rebirth of stadium rock, and with this debut album, we are making a serious point as to why they should.” 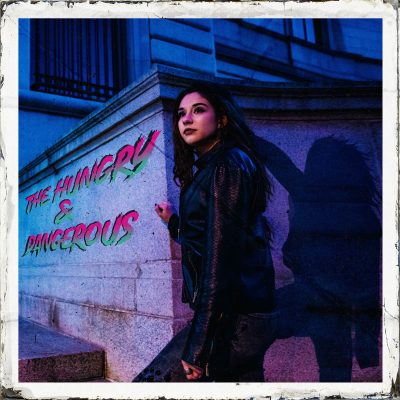 “The Hungry & Dangerous” pre save and pre orders are available now at
https://bfan.link/the-hungry-dangerous

RAVEN ANNOUNCE 40TH “ALL FOR ONE” ALBUM ANNIVERSARY TOUR