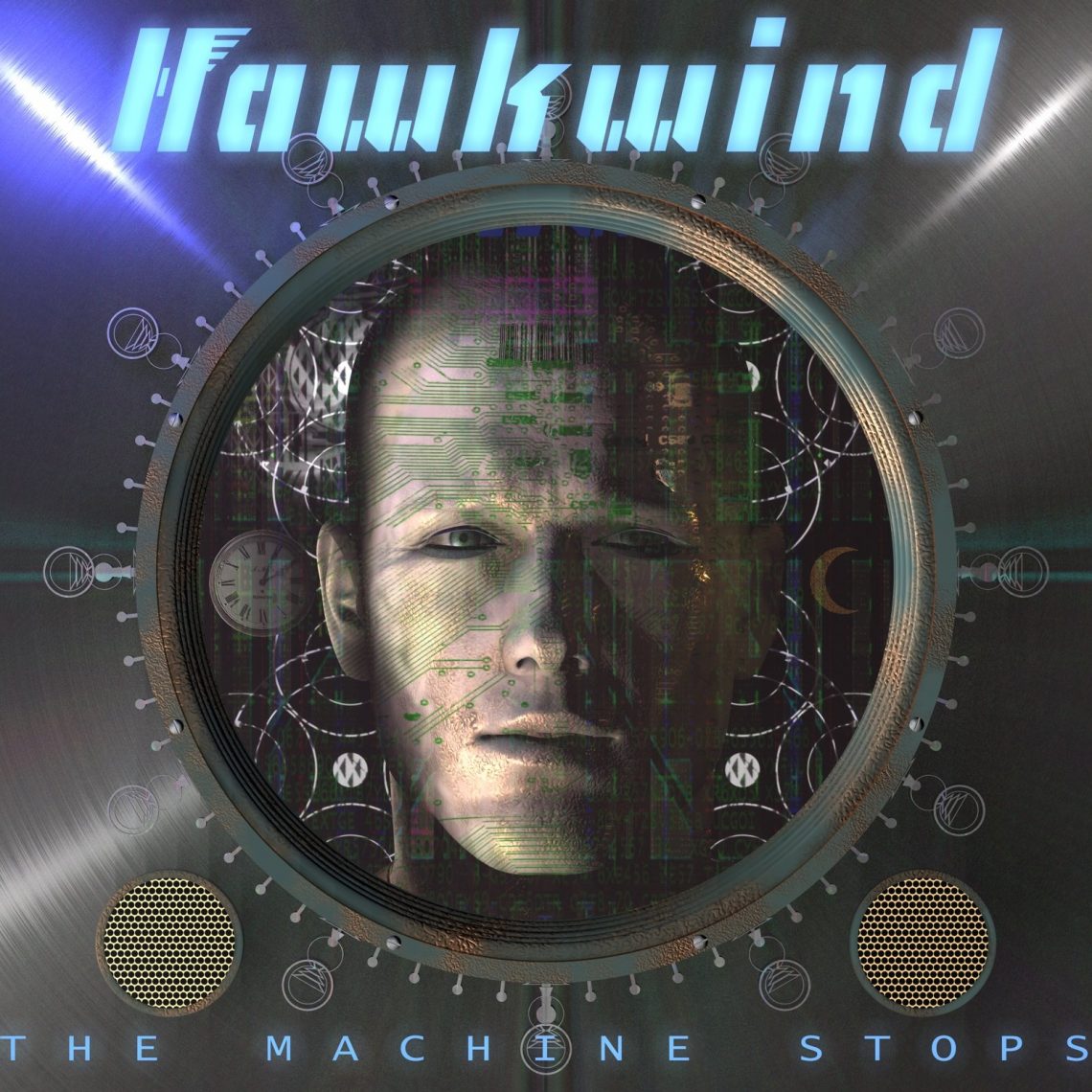 To think Hawkwind have been around since 1969 & still releasing albums is stunning especially when you take into account how many trials & tribulations this band has gone through over the years.

Hawkwind have been cited as an influence by artists such as Al Jourgensen of Ministry, Monster Magnet, The Sex Pistols, Henry Rollins and Dez Cadena of Black Flag, Ty Segall & Ozric Tentacles.

Hard rock musician Lemmy (R.I.P.) of the band Motörhead gained a lot from his tenure in Hawkwind.

He has remarked, “I really found myself as an instrumentalist in Hawkwind. Before that I was just a guitar player who was pretending to be good, when actually I was no good at all. In Hawkwind I became a good bass player. It was where I learned I was good at something.”

This record is typical Hawkwind. Psychedelic & trance inducing in nature but still captivating with a concept story line.

The album rolls from one track to the other seamlessly which is why it’s hard to pick just one stand out track. Although you can pick tracks out singularly
Inspired by E.M. Forster’s Sci-fi classic of the same name where the author explores his dystopian vision of the future & is brought to life with characteristic Hawkwind style.