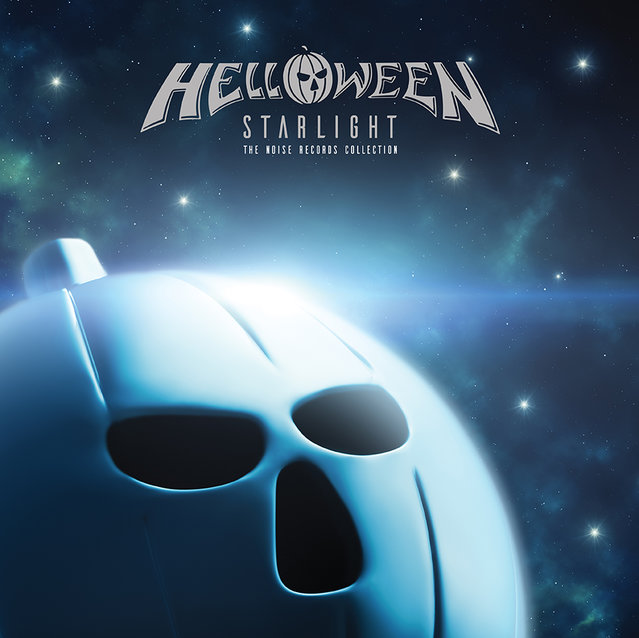 NOISE Records are proud to announce, Helloween – Starlight : The Noise Records Collection. A deluxe, limited edition boxset containing all the bands Noise recordings, from the long out of print EP’s ‘Helloween’ & ‘Judas’, through their debut album ‘Walls Of Jericho’ to the masterpieces, ‘Keeper Of The Seven Keys parts 1 & 2’ and a new, revised version of ‘The Best, The Rest, The Rare’ that covers all the obscure and rare tracks from the Noise catalogue.

Three of these titles have long been out of print on vinyl and all of them are now on coloured vinyl for the first time.  The box set also includes a special patch.

Formed in Hamburg in 1984, Helloween are arguably the most influential heavy metal band to come out of Germany. Their benchmark 1987 album ‘Keeper Of The Seven Keys Pt.1’ is the record that turned the band into bona fide superstars, charting in their native Germany.

It’s 1988 follow up ‘Keeper of The Seven Keys Pt.2’ propelled them to global stardom and charted in the UK, Germany and also in the USA where they made serious inroads after touring with the likes of Iron Maiden.

The band reunited with former ’87 lineup members Kai Hansen and Michael Kiske in 2017 for the Pumpkins United tour which currently has them headlining arenas and festivals all over the globe, revisiting these classic albums along the way. Since their inception Helloween created the power metal subgenre, released fifteen albums and sold more than eight million records worldwide. 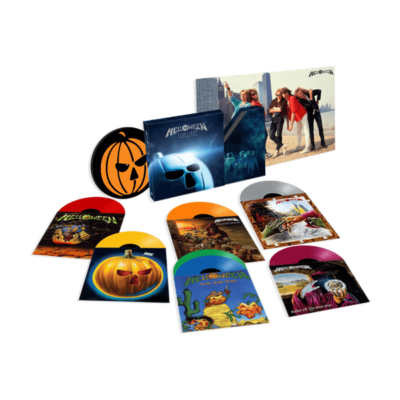 Keeper Of The Seven Keys Pt.II

Side A
Invitation
Eagle Fly Free
You Always Walk Alone
Rise And Fall
Dr.Stein
We Got The Right
Side B
March Of Time
I Want Out
Keeper Of The Seven Keys

Side A
Judas
Side B
Ride The Sky (Live)
Guardians (Live)

Keeper Of The Seven Keys Pt.I

Side A
I Want Out
Dr. Stein (Remix)
Future World
Judas
Walls Of Jericho
Ride The Sky (Edit)
Side B
Livin‘ Ain‘t No Crime
Save Us
Victim Of Fate (Re-recorded version)
Savage
Don‘t Run For Cover
Side C
Halloween (Radio edit)
Starlight (Re-recorded version)
Oersnt Of Life (From Death Metal)
Metal Invaders (From Death Metal)
Surprise Track
Side D
Keeper Of The Seven Keys (Remix) 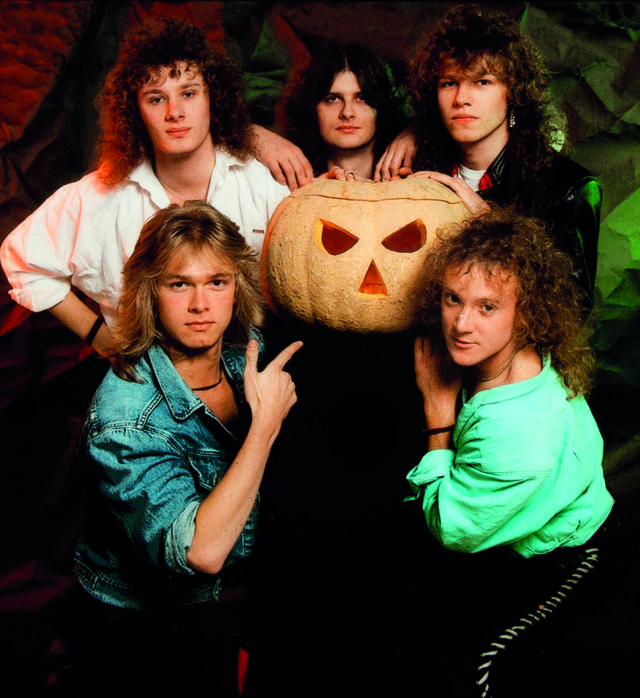