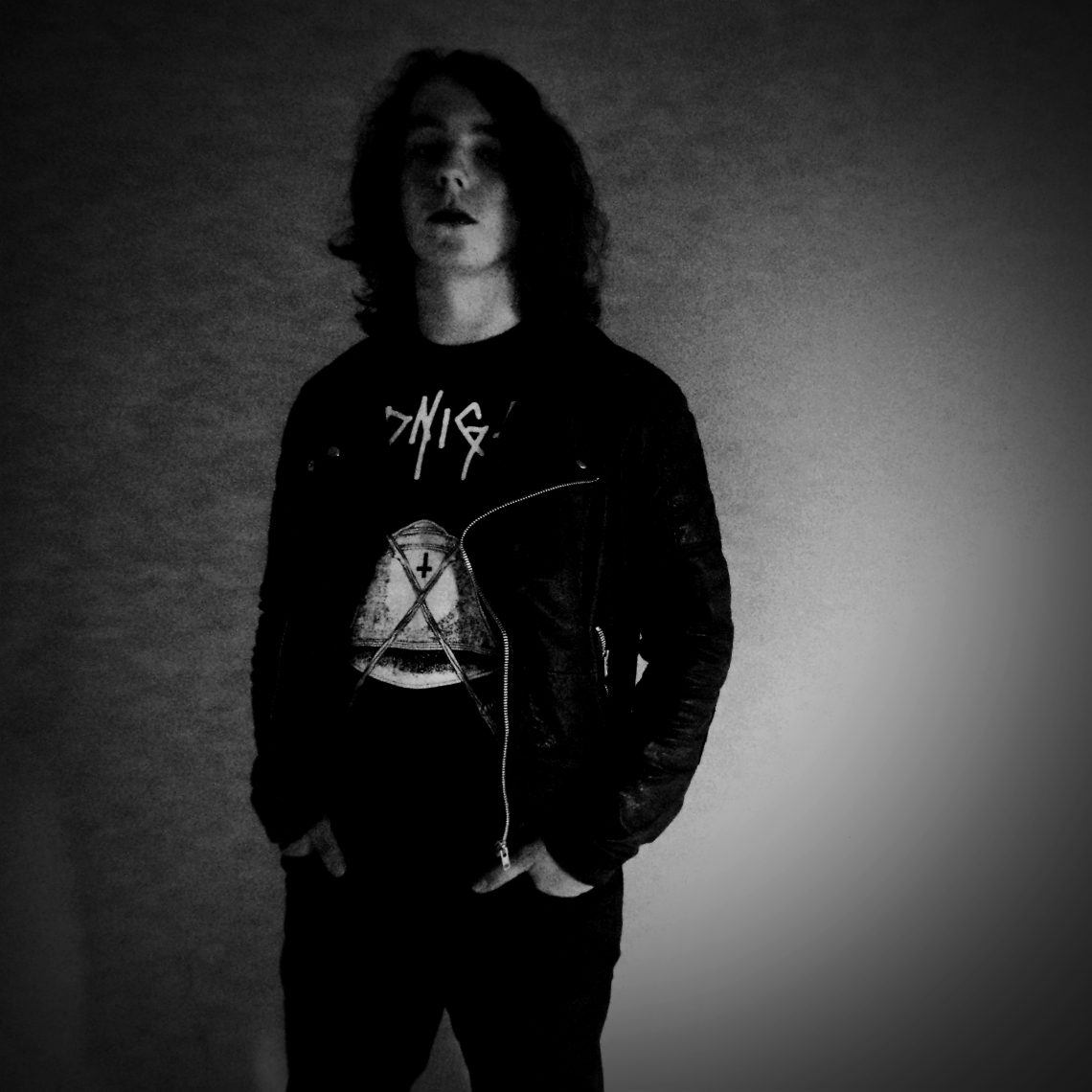 Hellripper have released their debut single and animated lyric video for “Spectres Of The Blood Moon Sabbath” from the upcoming new studio album The Affair Of The Poisons scheduled for release on 9th October 2020 through Peaceville.

“Spectres of the Blood Moon Sabbath” sets the scene for the new album as its themes primarily revolve around the dark & insidious underworld witchcraft and the occult, with some tracks being based on historical events. The single unfurls in an infernal storm of heavy blackened thrash. James McBain, Hellripper mainman comments “this was one of the first tracks written for the album and has a definite “rock ‘n’ roll” feel to it with its bouncy rhythm & a Motörhead or TANK vibe, and it is one of two songs on the album where Joseph (live guitarist) performed lead guitar”.

James, based in the Scottish Highlands, says of their forthcoming epic new album The Affair of the Poisons that “it contains the mixture of thrash/black/speed metal and punk that Hellripper has become known for, but this time I feel that the end result is more cohesive. Some of the tracks are more straight-forward while others contain some twists and parts that are new to the Hellripper sound. As always, the whole writing and recording process was done at home by myself, with a few friends of mine contributing some additional vocals and lead guitar parts. The album was mixed by myself and was mastered by Brad Boatright at Audiosiege who did an amazing job.

Skadvaldur did an excellent job, as he always does, of creating a piece of artwork that both represents the album’s themes, as well as being a somewhat of a homage in style to the old B-horror movie posters that inspired a few of the album’s tracks.”

The Affair Of The Poisons will be released on CD, LP, cassette and digital through Peaceville on 9th October and is available to pre-order now HERE

The band has also announced that they will be touring later in the year to coincide with the album’s release, some headline shows in the UK plus as special guests to Cleveland based Black Rock ‘n’ Roll/Thrash legends Midnight.

Hellripper has been fast gaining a reputation for whipping up an infectious storm of blackened speed metal greatness in the spirit of old and are one of the most electrifying young, up & coming metal acts in the scene today.