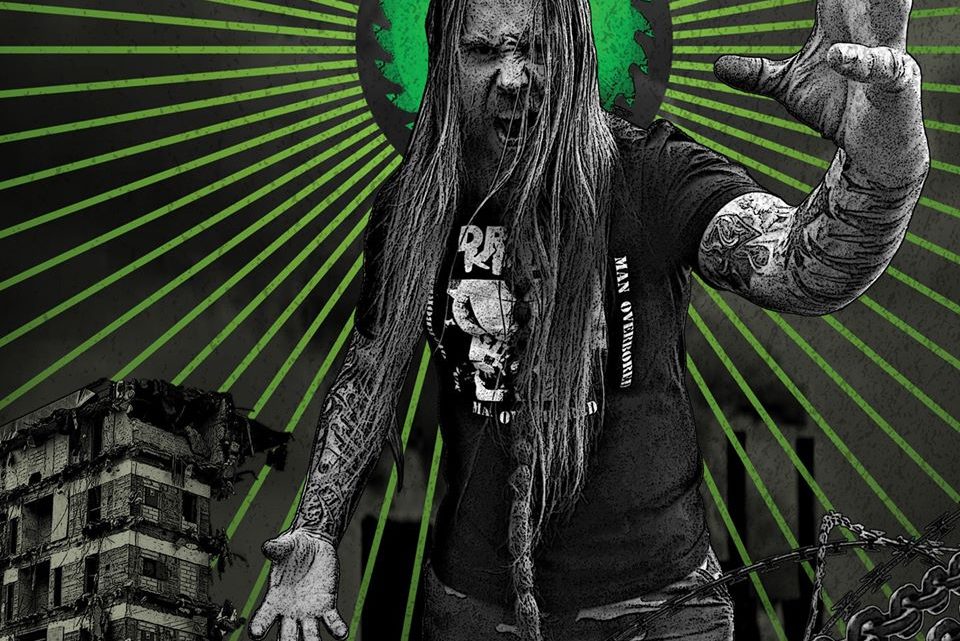 Henry Kane – Age of the Idiot

The one man musical maestro that is Jonny Petterson (Wombbath, Heads for the Dead) is back with his crust/grind/Swedeath project Henry Kane.  The first Henry Kane album (Den Förstörda Människans Rike) was hailed as one of the heaviest albums ever recorded. That is some title which will be difficult to match if not beat and I am fairly certain Mr Petterson is not only aware of that fact but he will gladly take up that challenge if asked…has anyone asked him? I haven’t done but someone must have done because this album is brutally heavy!

This is going to be a short review, brutally honest and straight to the point. Jonny Petterson has put 110% of his heart and soul into this release, he is clearly a man that is pissed off with the world. Age of the Idiot has a more mature sound thanDen Förstörda Människans Rike did –  you can still hear the crust sound just as you can clearly hear the Swedeath sounds also. There isn’t much you can say about this album that would do it justice other than this is one seriously heavy album. Is this album heavier than its predecessor? No but it is just as good as Den Förstörda Människans Rike however, in a totally different way. Each song comes at you like a stampede of wild angry animals and at no point do these animals give or show you any mercy with 19 brutal songs and the whole album coming in at around the 30 minute mark. 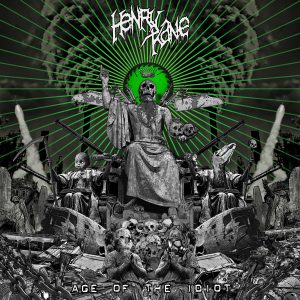