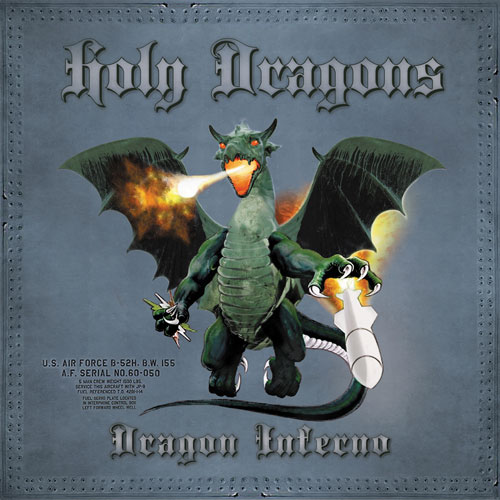 Holy Dragons are a Kazakhstani metal band who’ve been together since 1992.  Since then they’ve released 15 studio albums and have developed quite a following in Europe.

Their latest release, Dragon Inferno, is an 11 track album of 1980’s style metal, with elements of speed metal, power metal, and hard rock thrown into the mix.

I’ll be honest, I wanted to like this more than I do.  It sounds dated and a little cheesy, and – for me – doesn’t really offer anything original.  Saying that, the musicianship and song writing is good, and Dragon Inferno is a decent enough album – so if you like your metal old school then this is worth checking out. 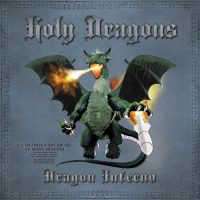