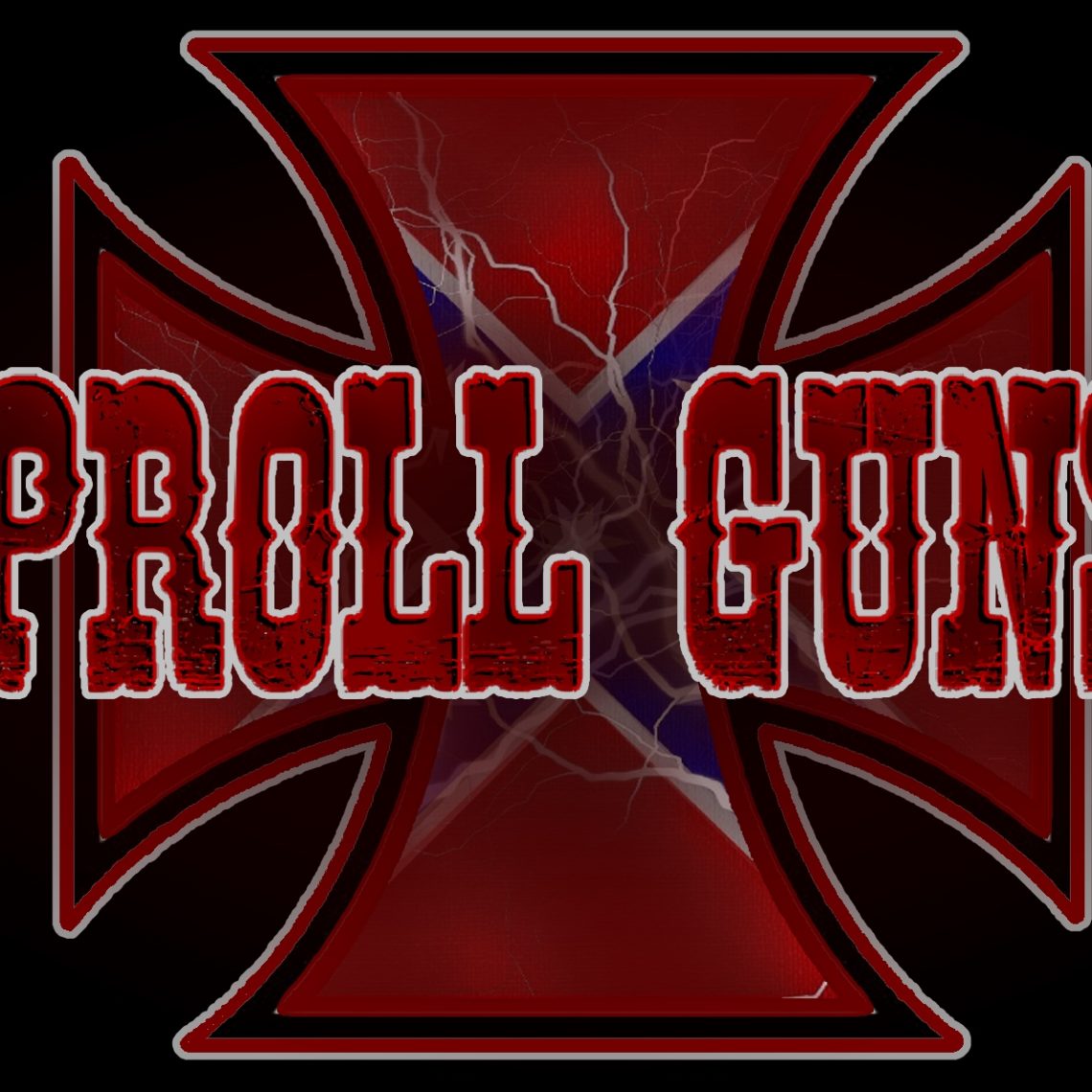 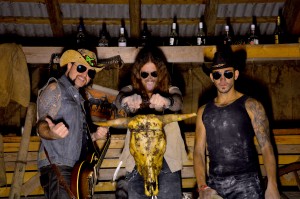 The intro Texas BBQ Massacre, which is a masterpiece.  Exceptional banjo playing with some amazing slide guitar, pounding rhythm & something that makes you sit up & take notice. Sadly this where it ends. Had it continued in this vein it really would’ve been something a bit special.

Although it does have it’s moments of ‘Deliverance’ coupled with Motorhead. Which is evident on the fairly interesting version of the Creedance Clearwater Revival classic ‘Looking out my Backdoor’ with its banjo solo & homage to their Texan roots.

A moderately heavy album with hard as nails riffage & some great hooks.

For fans of Down, Cathedral, Black Sabbath, Pantera

Available from all the usual places.

Ragdoll – Back To Zero – CD Review