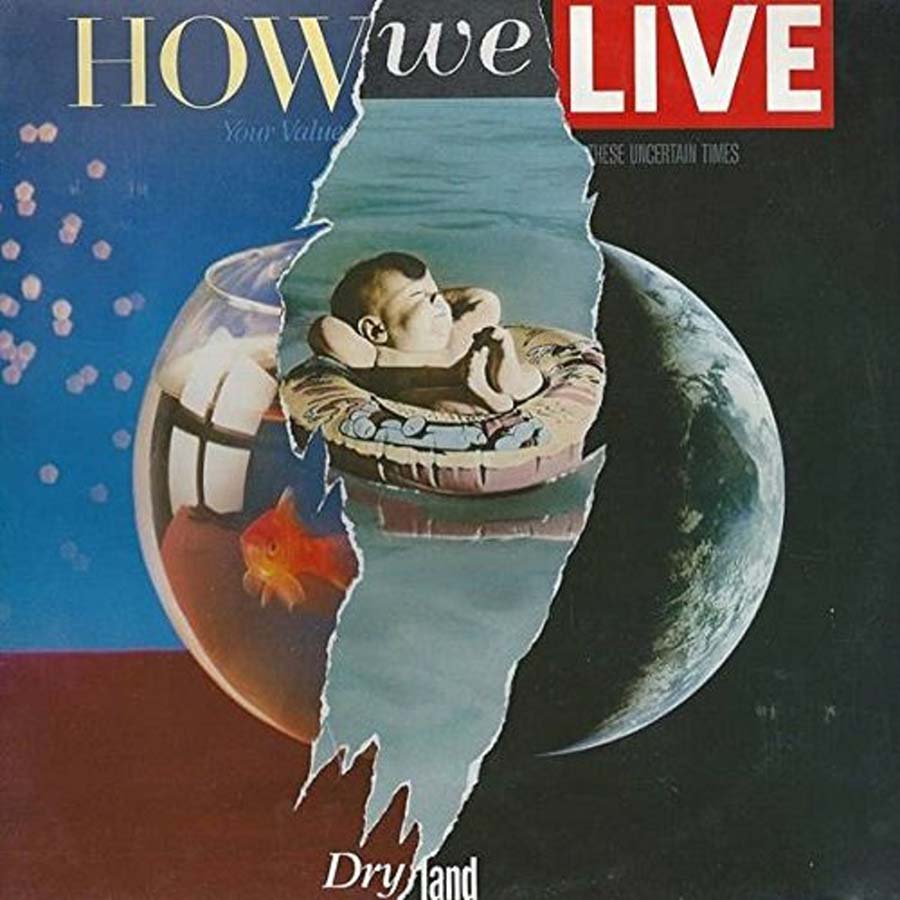 Considered by some to be the holy grail of Marillion related releases, the long forgotten 1987 album,  How We Live, is getting a re-issue as a remastered & expanded edition of this 1987 classic.

How We Live were formed back in 1985 by vocalist & keyboard player Steve Hogarth, who replaced Fish in Marillion, along with Colin Woore on guitar.

Dry Land is a collection of immense melodic & progressive pop/rock music that’s firmly in the realm of Genesis, Rush & Peter Gabriel. The title track was later recorded by Marillion with Hogarth & was on the album Holidays in Eden.

This new version contains the original album which has benefited no end to being re-mastered as well as the bonus tracks of ‘English Summer’ and the 12-inch remix of ‘All the Time in the World’, both of which were originally issued as 12-inch singles in 1987.

Not only does the CD run for 56 minutes but the booklet that accompanies this release contains a wealth of information. With brand new liner notes & fully restored artwork, it’s a nice item to flick through whilst listening to this album.

Steve Hogarths voice is as trance like as ever & there’s no hint that he was becoming disillusioned & was thinking of quitting music.

Colin Woore (who went on to play with Joan Armatrading along with Curt Smith of Tears for Fears) guitar work is totally understated & feeds Hogarths vocal to transcend the melodies to a whole different plane of existence.

It’s such a shame this album just fell short of gaining recognition & success at the time, as it’s only now it’s become a highly sought after album.

It’s also well worth checking out The Europeans which just so happen to be the band Hogarth & Woore where in before How We Live. 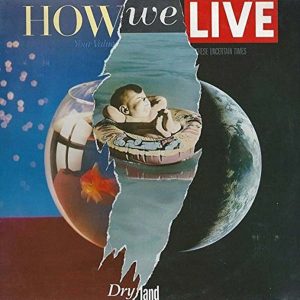