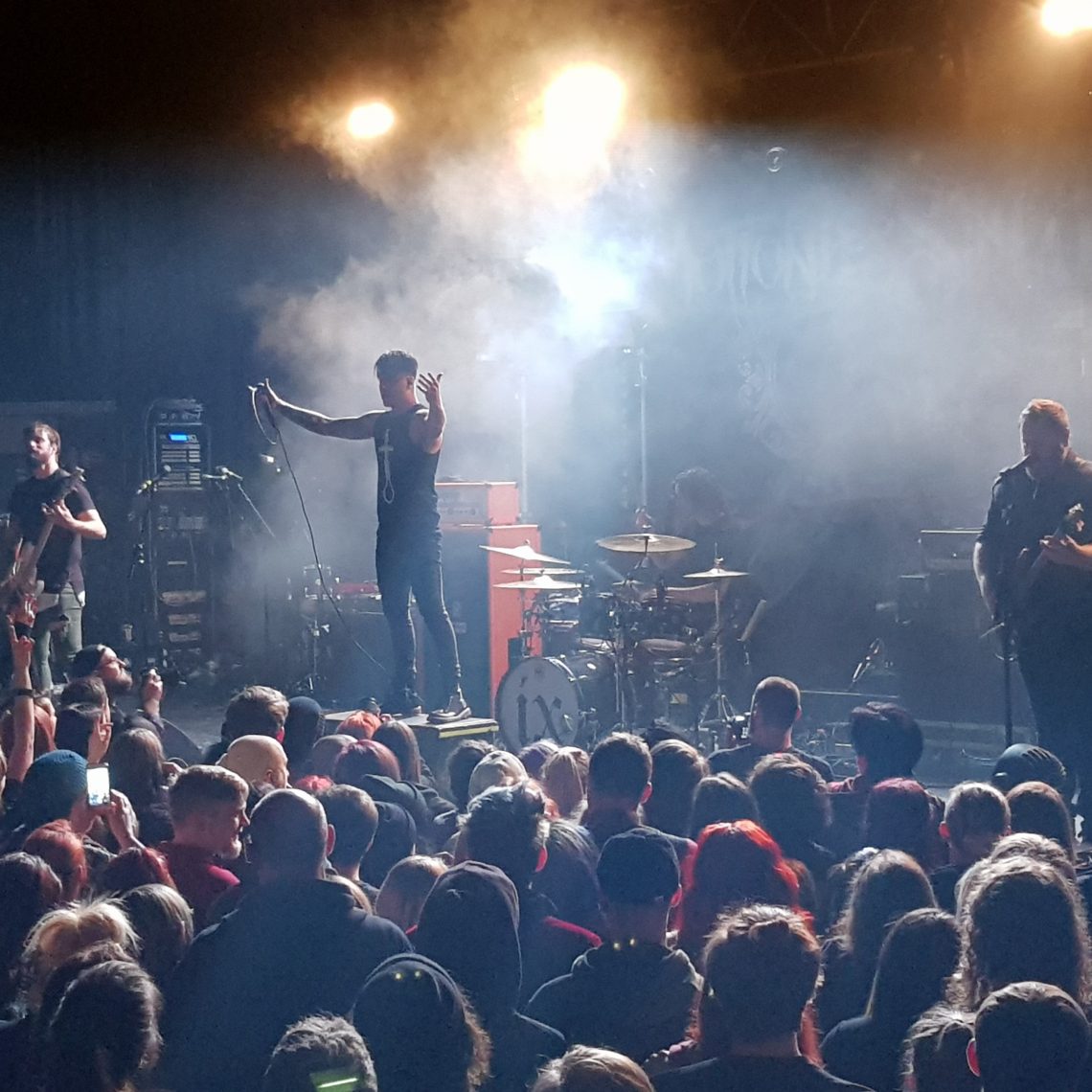 12th June 2019 0 By John Deaux
Boston metalcore group ICE NINE KILLS have achieved a new career highlight by landing their current single “A Grave Mistake” in the Top 10 on Billboard’s Active Mainstream Rock Radio chart. The song, now positioned at #10, is from their fifth full-length album THE SILVER SCREAM, out now via Fearless Records which has surpassed 70,000 albums sold. Listen to “A Grave Mistake” and its music video, which is part of a mini-series mini-series that injects their own narrative into the famous movies they pay homage to 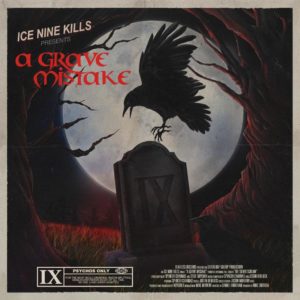 ICE NINE KILLS recently performed an acoustic version of the track with special guest Ash Costello (New Years Day) at the sold-out 25th anniversary screening of The Crow--the movie which the song is themed after–in Hollywood, CA hosted by Screamfest Film Festival. They will return for Screamfest’s upcoming screening of Friday the 13th: The Final Chapter with another special acoustic rendition of the album track “Thank God It’s Friday” on Saturday, July 27 at Ahrya Fine Arts By Laemmle in Beverly Hills. Tickets are available here: https://screamfestla.com/2019/event/friday-13th-final-chapter.
Since the album’s release late last year, the band have been extensively touring across North America on their headlining “The Silver Scream” Tour, in addition to recently appearing as direct support for Falling In Reverse alongside New Years Day and From Ashes to New including a sold-out show at The Wiltern in Los Angeles where they were joined on stage by ska legends REEL BIG FISH for the single, “IT Is The End.“
ICE NINE KILLS have announced an additional string of U.S. headlining shows from July 12-25 with support from Toothgrinder and HAWK, followed by a month-long trek across Europe in September. Dates can be found listed below. Tickets and VIP meet & greet upgrades are available now at ink-vip.com.
Recorded with producer Drew Fulk (Bullet For My Valentine, As I Lay Dying), vocalist Spencer Charnas tuned into his obsession with horror and recorded some of the album’s vocals at famous horror locations including the houses used in the original Halloween and A Nightmare on Elm Street. Guest appearances also feature notable names in the horror genre including Sam Kubrick, grandson of Stanley Kubrick, and Chelsea Talmadge (Stranger Things) as well as guests from the band’s punk-flavored past including members of Finch, Fenix TX, Mest, and Less Than Jake.
Stream THE SILVER SCREAM now at: http://found.ee/thesilverscream