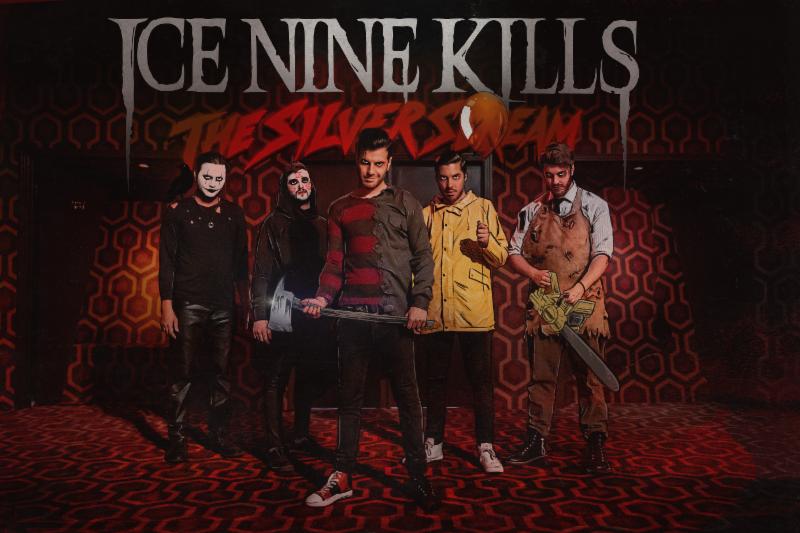 13th July 2019 0 By John Deaux
As they prepare to embark on the next leg of their headlining “The Silver Scream” U.S. tour , metalcore outfit ICE NINE KILLS debut the live video and audio recording from their sold-out show at The Wiltern in Los Angeles, CA earlier this year in support of Falling In Reverse for their IT-inspired track, “IT Is The End.” The performance features a special guest appearance from members of the legendary ska band Reel Big Fish and was premiered yesterday via AltPress.
“IT Is The End” is one of the featured singles from the band’s most recent release, THE SILVER SCREAM, out now via Fearless Records, and includes members of Less Than Jake on the studio recording. The album has surpassed 70,000 copies sold and recently saw the band break into the Top 10 of Billboard’s Rock Radiocharts for the first time ever with the hit single, “A Grave Mistake.” Watch the live video below: 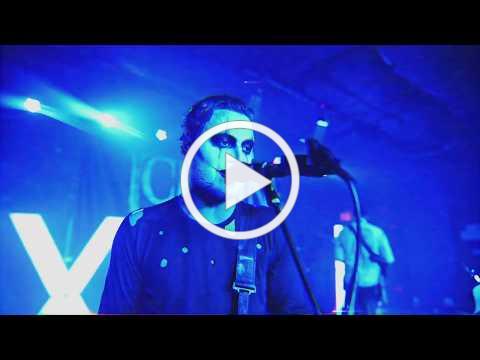 “Ever since I was a teenager, I’ve been completely immersed in the punk ska scene. Reel Big Fish and Less Than Jake have always been two of my favorites of the genre,” shares vocalist SPENCER CHARNAS. “To have Buddy and JR from Less Than Jake perform the horns on the album, and then to get Matt and Johnny from Reel Big Fish to join us on stage live were two truly special experiences. This is one of my favorite tracks we’ve ever recorded because IT takes two genres that are almost diametrically opposed, metal and ska, and puts them together in a really unexpected way. It also pays tribute to the fact that Ice Nine Kills was originally a ska band, and although we are a heavier band today, I still wear that influence on my bloody sleeves.”
Furthering their passion for the horror genre and its influence on the tracks on THE SILVER SCREAM, ICE NINE KILLS will team up once again with Screamfest Film Festival to show the music video for their Friday the 13th-inspired track “Thank God It’s Friday” as well as perform an acoustic rendition of the song during their 35th anniversary screening of “Friday The 13th: The Final Chapter.” The event will take place at Ahrya Fine Arts by Laemmle in Beverly Hills on Saturday, July 27 at 7:30 P.M. Tickets are on-sale now at https://screamfestla.com/2019/event/friday-13th-final-chapter.
ICE NINE KILLS had previously performed an acoustic version of their radio single “A Grave Mistake” at Screamfest‘s recent sold-out 25th anniversary screening of The Crow with special guest Ash Costello (New Years Day).
“THE SILVER SCREAM” SUMMER U.S. TOUR DATES
DATE
CITY
VENUE
* with Toothgrinder & HAWK
Further information on ICE NINE KILLS can be found at:
FACEBOOK | INSTAGRAM | TWITTER | WEBSITE