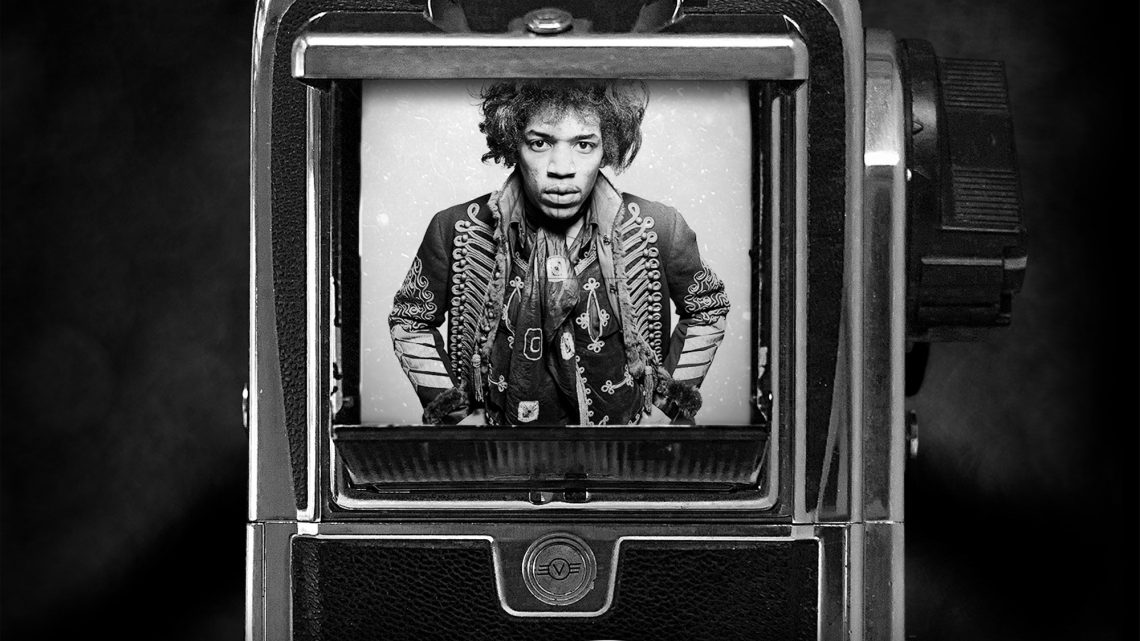 Featuring interviews with over fifty of the world’s best-known music photographers alongside musicians, gallerists, music journalists and social commentators each hour-long episode of ICON : Music Through The Lens  examines an individual facet of the genre in detail from life on the road, the evolution of the album cover, the acceptance of music photography as fine art, the impact of the digital revolution and more. 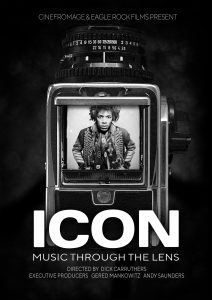 Acclaimed music director Dick Carruthers, who has worked with a vast range of artists including The Rolling Stones, Led Zeppelin, Beyonce, White Stripes, Oasis, Paul McCartney and Black Sabbath to name only a few has teamed up with series curator, Executive Producer and legendary music photographer Gered Mankowitz and Executive Producer Andy Saunders to take an intimate look at this fascinating medium using iconic images that defined entire genres and eras.

The photographs themselves however are the real stars of the show, with thousands of astounding images illustrating this story throughout, complemented by specially commissioned music and classic tracks.

A comprehensive and definitive series that will appeal to all lovers of music and photography, ICON- Music Through The Lens immerses the viewer in the culture and history of this fascinating and enduringly thrilling art form.

Dick Carruthers Series Producer and Director of ICON: Music Through The Lens said, “Since having the idea almost a decade ago to highlight the amazing contribution photographers have made to popular music we are humbled an delighted to have been able to document the truly incredible stories and experiences of many of the most important people in this field. Nobody has shone a spotlight on the impact photography has made to our understanding of popular music in quite the way this series has and it will, we are sure, stand as testament to that contribution.”

Gered Mankowitz, photographer, Series Curator and Executive Producer said, “ICON: Music Through The Lens is an important moment for music photography providing context, focus and understanding of the impact it has made on popular music over many decades. Being able to talk in real depth to such a wide range of amazing photographers and to hear their experiences and insights has been an incredible privilege and I am very proud that we have now captured the definitive story of their amazing work and contribution.”

ICON- Music Through The Lens will premiere on Sky Arts, now available for everyone to watch on Freeview channel 11, starting 6th November

In association with SKY ARTS & FILMRISE