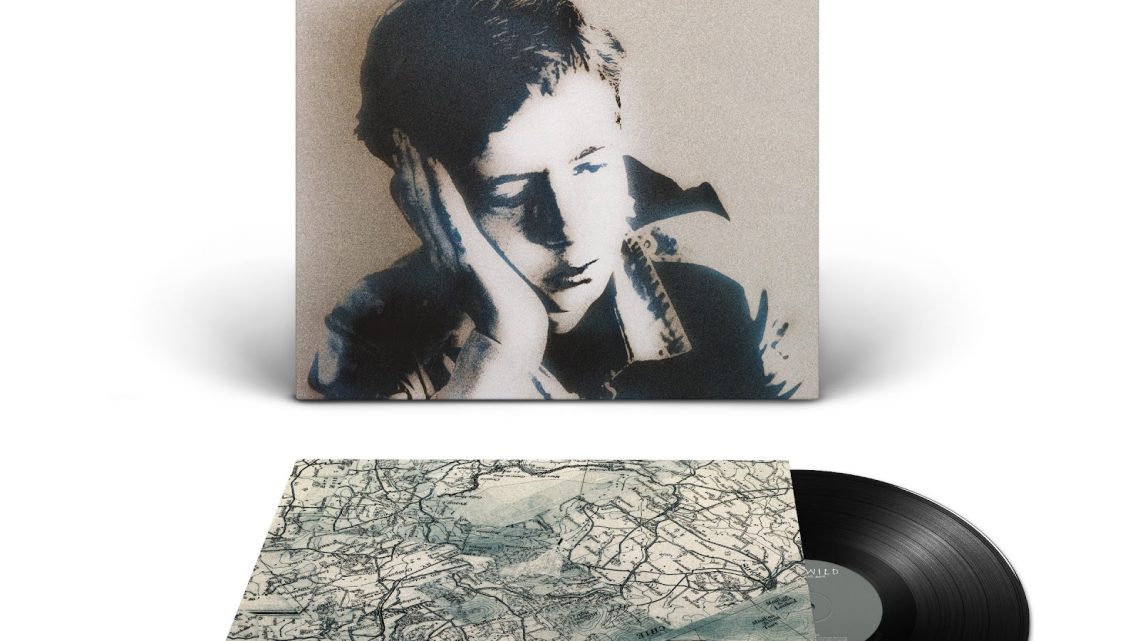 In celebration of Idlewild’s seminal and biggest selling record, ‘The Remote Part’ is to be repressed on vinyl 20 years to the day of its original release – 15 July 2022. Available exclusively to pre-order now from Dig!.

Their third album, this reissue continues to celebrate the bands legacy and catalogue following the reissues of ‘Captain’ in November 2020 and ‘Warnings/Promises’ in November 2021. In an exclusive interview with Dig! (to be released soon), Roddy Woomble shared his thoughts on the importance of this record to the band’s history… “Simply speaking, ‘The Remote Part’ is the most popular, commercially successful record that Idlewild ever made. None of our other records achieved that level of popularity. So it’s the defining record for the group.”

Upon its original release, the album was met with huge critical acclaim with the NME saying “It’s every ounce of Idlewild’s potential fulfilled at once” and Mojo agreeing… “Sounding assured and triumphant, Scotland’s finest finally have realised their true potential”, while Rolling Stone saw this as the album that made them stand out above their peers… “They ratchet up the latent R.E.M.-isms, elevating themselves heads above their musical kin” and Uncut defined it as a huge progression for the band… “The Remote Part is Idlewild Mark II–sleeker, bolder, better“.

The band will be playing the album in full during a selection of shows later this year and tickets are available from www.idlewild.co.uk/tour.

Idlewild met and formed in Edinburgh in 1995. Over their 25-year career they have released eight studio albums and have toured all over the world as a headline act, as well as support to REM, Pearl Jam and U2 amongst others. 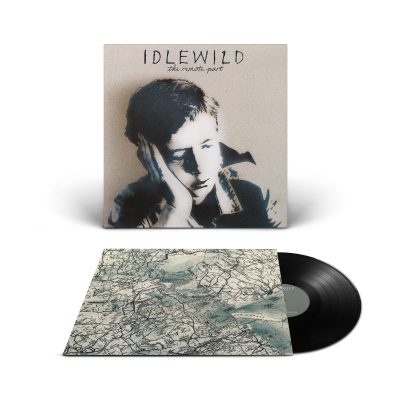 MIKE TRAMP to re-release “Stand Your Ground” in July