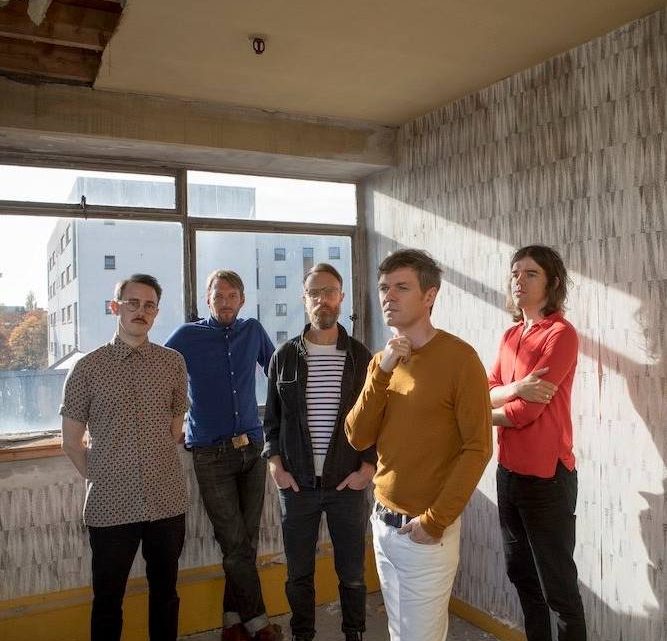 Idlewild In celebration of the bands 25th anniversary ‘Warnings/Promises’

As part of the bands 25th anniversary celebrations, Idlewild are to reissue their 2005 ‘Warnings/Promises’ album on vinyl for the first time. It will be released on 5 November exclusively through Dig!.

Certified Silver by the BPI, ‘Warnings/Promises’ is the bands fourth album and their second to break into the Top 10 following the success of their previous album ‘The Remote Part’ in 2002 that reached number two. Following the release of ‘The Remote Part’, the band had a change in personnel with Gavin Fox replacing bassist Bob Fairfoull and touring guitarist Allan Stewart became a permanent member.

‘Warnings/Promises’ saw them take a different approach to the writing process involving the whole band for the first time that marked a shift from their previous sound and features influences of melodic rock as well as contemporary folk. A more stripped back sound than their previous albums, it featured the singles ‘I Understand It’, ‘El Capitan’ and lead single ‘Love Steals Us From Loneliness’.

Roddy Woomble… “Warnings/Promises was our attempt at becoming a new band, or at least a new version of an old band. With Gavin and Allan in the group and Bob not involved, we were determined to sound like nothing we’d done before. So all our new influences reached into our work – Neil Young & Crazy Horse, The Byrds, CSN, Little feat, Fairport Convention – combined with the brand of loud Scottish Indie Rock we’d become known for. We wrote the songs in the Scottish Highlands and recorded them in summer in Los Angeles. So the record is a mix of circumstance, influence and location. It became maybe the most divisive album for Idlewild fans, but with time the songs have cemented themselves as some of the best we’ve ever made together.”

In an exclusive interview with Dig! Woomble commented… “In many ways it was the end of one part of Idlewild, but the start of a new one. And I think a lot of people mourned the end of it that way – they were thinking, God, they’re not going to make 100 Broken Windows again. But a lot of people thought, this band are going to go on for a long time, because all their records differ from each other, and they seem to be getting more and more expansive with their ideas. And I think a lot of people thought, this is a band for life.”

It was met with critical acclaim upon its release with NME saying “​​Warnings/Promises’ is another awesome growth spurt of our most uncompromising, credible and soul-stirring arena-bound rock band. Big Music? The biggest…”, Q Magazine saying ​​“[An] album of considerable grace and poise” and Mojo noting the album was “Another step forward” for the band.

Idlewild met and formed in Edinburgh in 1995. Over their 25-year career they have released eight studio albums and have toured all over the world as a headline act, as well as support to R.E.M., Pearl Jam and U2 amongst others. The rescheduled shows from their 25th anniversary tour are… 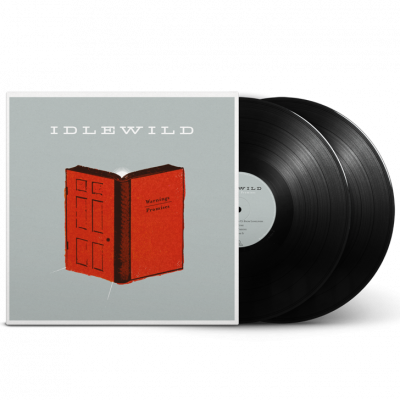 Love Steals Us From Loneliness

I Want A Warning

As If I Hadn’t Slept

Not Just Sometimes But Always

The Space Between All Things

Blame It On The Obvious Ways