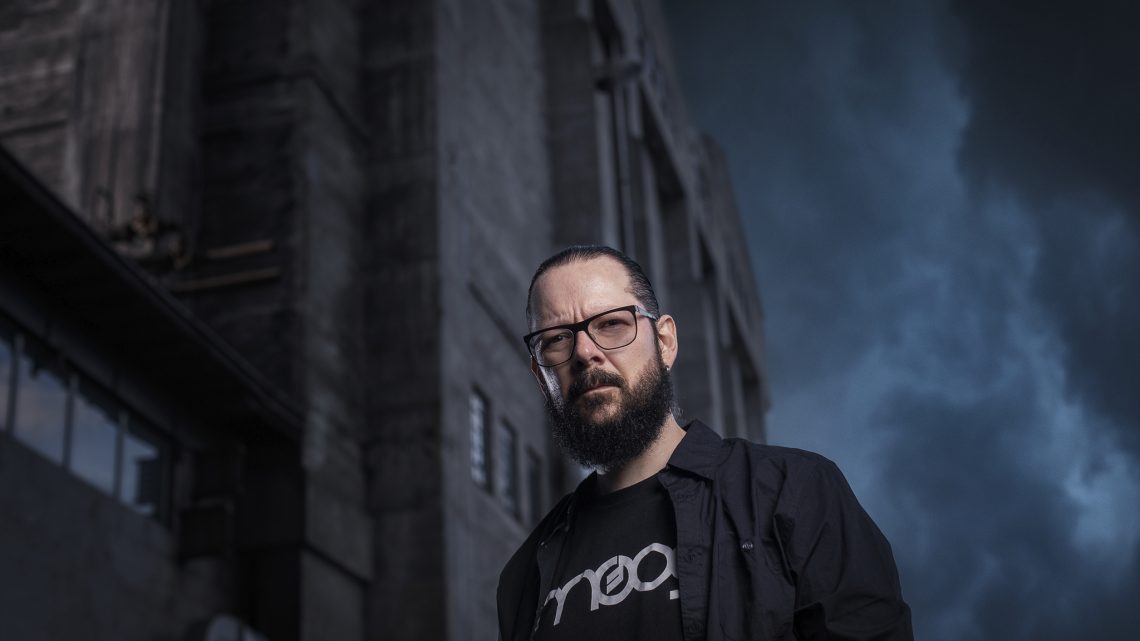 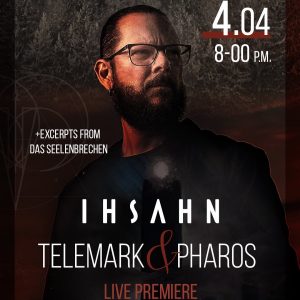 Shapeshifting progressive metal pioneer Ihsahn has announced an exclusive set at Munin Live, streaming from his hometown of Notodden on April 4th at 7pm BST (8pm CET).  Once again pushing the boundaries of unconstrained creation, the Norwegian master of the avant-garde will premiere both of his latest critically acclaimed EPs Telemark and Pharos in their entirety, including tracks that have never been performed live before. The set will also include excerpts from Das Seelenbrechen, and feature Einar Solberg from Leprous.

Get your livestream tickets here: https://munin.live/x-event/ihsahn-telemark-pharos/


Having returned to that early black metal sound on Telemark Ihsahn was due to perform at Norway’s Inferno Festival in April 2020, followed by a series of live concerts and festival appearances that would showcase his more extreme work. Cancelled due to the pandemic he says: “We couldn’t wait to perform the last EP. I even ordered stage props with David Thiérrée’s illustrations. The plan was to do Telemark shows through the summer and focus in on my black metal roots. And then as a counterpart, I wanted to do a different show based on the more mellow, experimental side of what I do, trying to connect the two forms together.

“For many years I felt that I should do something purely black metal again,” he says, explaining how this eventually led to the abstract basis behind Telemark and Pharos. “However, I would feel very limited by that in the form of an album. And then I would have wanted an outlet for the opposite. I’ve done the full black metal thing in the past but I’m also not a pop artist. I think it would be hard for me to fill an album within that format. This has been a challenge of limiting myself to a certain expression.”

The first, Telemark EP, represents the dark, brutal and aggressive side of Ihsahn’s compositional identity. With three new original songs and two ferocious cover versions, it represents a celebration of the defiant spirit that first inspired him to follow a creative path, forming Emperor, three decades ago.

The second, Pharos EP, is the light to Telemark’s dark, Pharos features three original compositions and two covers. A delicate but true-to-the-original version of ‘Manhattan Skyline’ by Norway’s own pop progenitors A-ha (featuring Leprous frontman Einar Solberg on vocal duties) and the haunting ‘Roads’, originally by British trip-hop collective Portishead. Recorded at his home studio, with additional drums by Tobias Solbakk at Jukes Joint Studio, Pharos is musically and conceptually a reverse image of Telemark.


Since 1991 Ihsahn has defied expectations and pushed boundaries. Launching his solo career in 2006 with The Adversary he has sought to maintain the black metal blueprint that he helped devise with the world-shattering Emperor, while mischievously exploring progressive dreamscapes, avant garde jazz, electronica, darkwave, ear-crushing tech-metal and ambient meditations. Each full-length album has had an element of surprise and delight, where the architect plays out his creative vision by building on an unwavering zeal for the shock and awe that keeps his listeners on their toes. 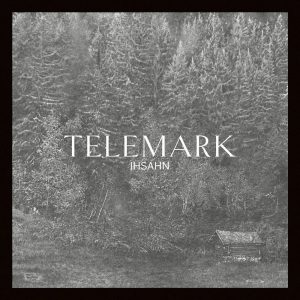 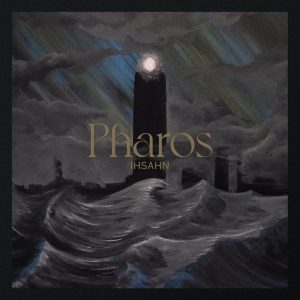