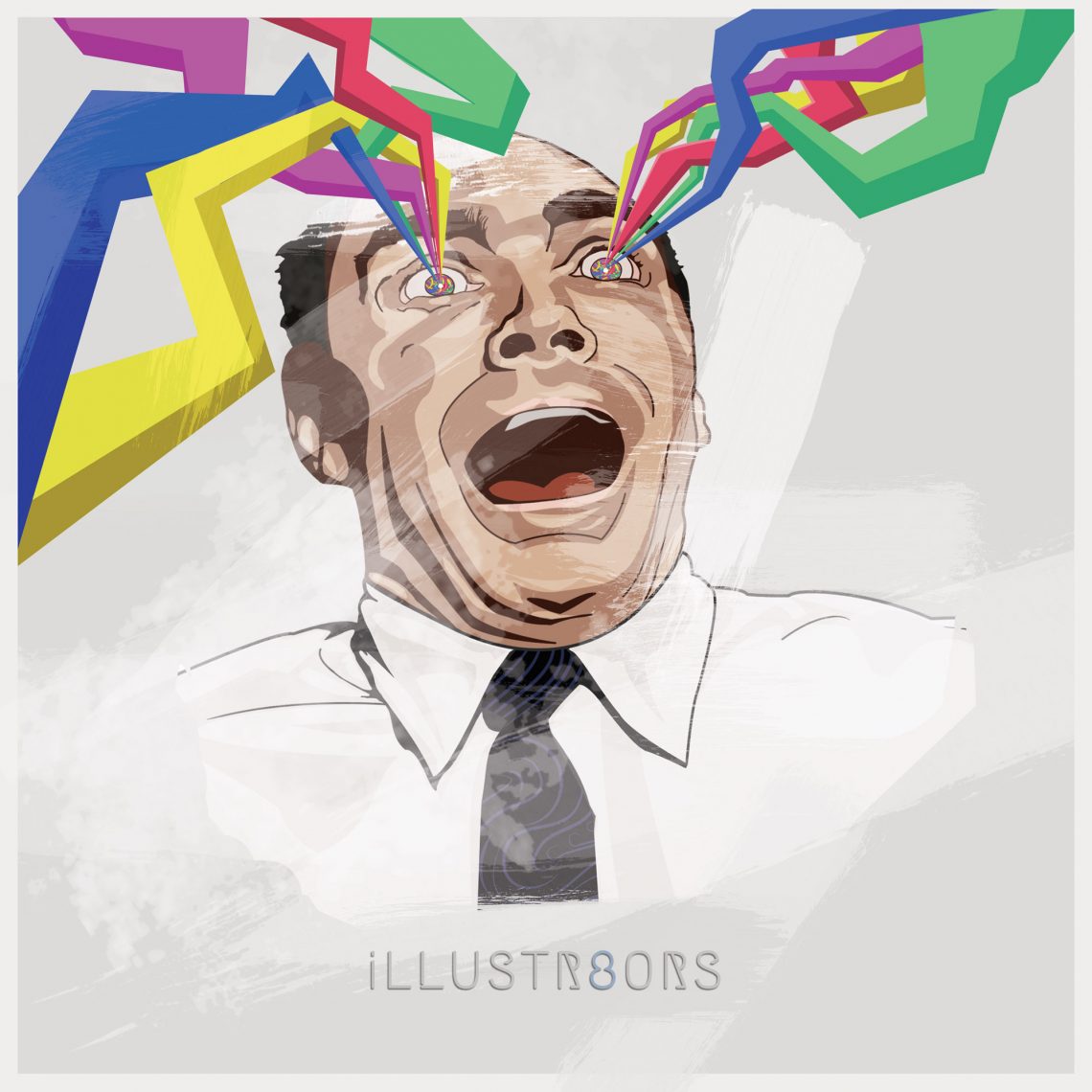 illustr8ors are set to release their debut self titled & self released e.p 14th October, & what an e.p it is too.

4 tracks & a little over 13 minutes of fun  & fresh tuneage that will have even the hardened smiling & bopping along.

This band aren’t exactly brand new as their previous guise was BlackWolf who were a force to be reckoned with in their own right. They’ve had a bit of a nip/tuck facelift & are back better than ever as illustr8ors.

If this doesn’t launch them stratospherically then there’s something very wrong, especially as they’ve already been thrown around Team Rock like a rag doll.

The e.p itself is really well produced, full of so many hooks, melodies & ridiculous vocals, including some falsetto that Barry Gibb of the Bee Gees would be envious of (especially on the track Shush Shush).

illustr8ors are a band with something to say lyrically also. Subject matter includes dealing with depression (Swimming With Anchors,) Fighting for what you believe in (Shush Shush), daring to dream big & believing that anything is possible (Something Biblical) & there’s the song about a very destructive relationship (Your Animal).

This is a heavy & mature body of work that even though deals with serious issues is still a playful record.

If this e.p is anything to go by, the full length release should be EPIC.
Score 8.5/10 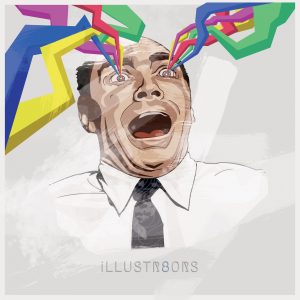 Check out the illustr8ors HERE. The E,p is available HERE