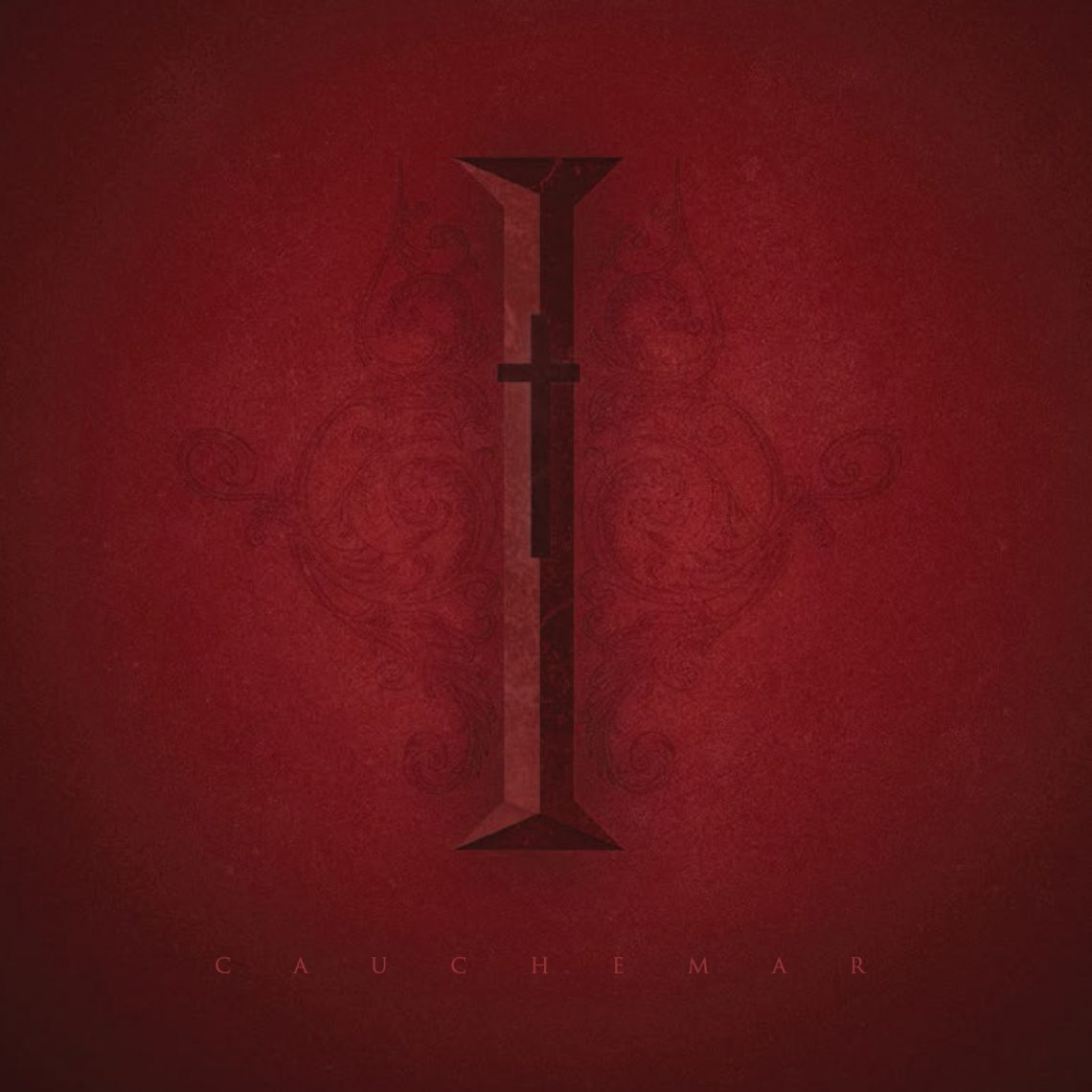 An atmospheric, almost classical track kicks off this record before tearing your flesh off with Wide Awake.

Lord of The Flies is a another curve ball. A french spoken word interlude before smacking you in the face with Burn.

Inire have produced an album that will constantly surprise you. Tracks like Endless with its melodic intro before settling into a groove laden track that’s reminiscent of Lamb Of God, which sits alongside Crash, which is more in the vein of Disturbed.

Cauchemar is a toe tapper & a head nodder of an album.

The album is a constant barrage of familiarity yet still being able to provide their own take.

Score 7/10
For fans of Pantera, Disturbed & Alice In Chains 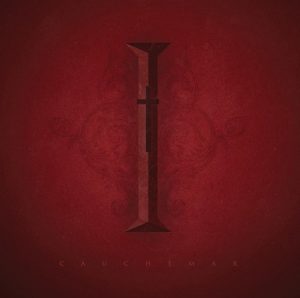 Check out Inire HERE where you can also purchase the album