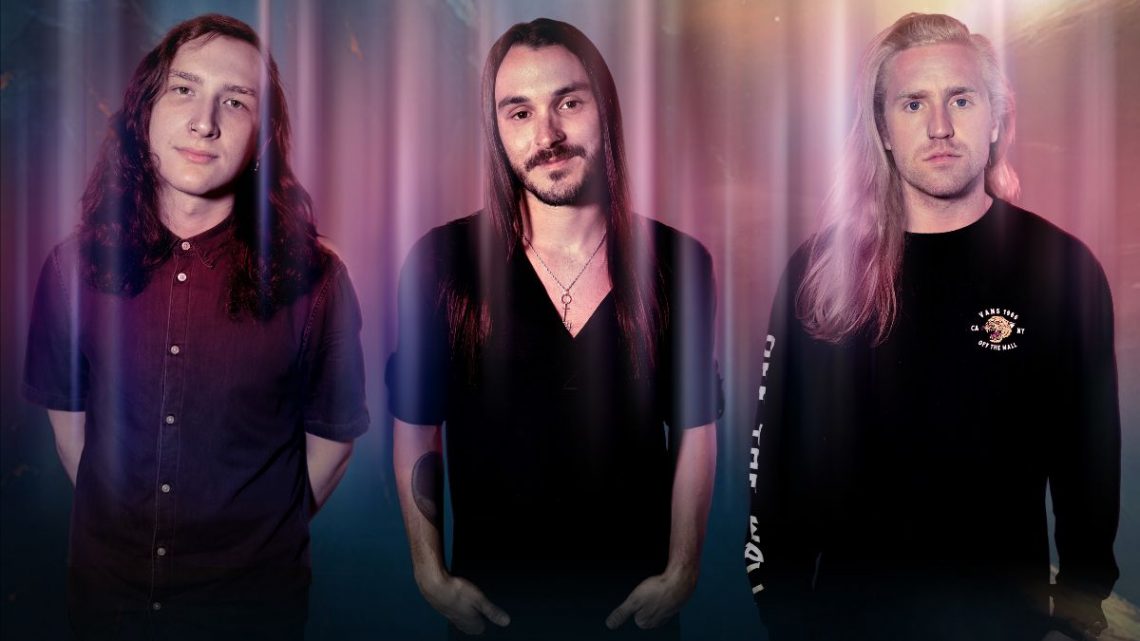 Nuclear Blast are proud to announce the signing of progressive heavy metal band ​Interloper. Today, the band presents their first collective effort; ​A Revenant Legacy ep. In celebration of the announcement, Interloper have released a visualizer for single ‘Silence’.

The band comments, “We are pleased to present to you, after much time, with our first collective effort as Interloper: A Revenant Legacy. It has been a long time coming, to say the least. This band, as some of you may know, has undergone a variety of changes, the most important of which being the evolution of the music we write.

Although the five songs that make up A Revenant Legacy came about over the course of a few years, the majority of them for one reason or another never saw the light of day upon completion. Rather than abandon them in the wake of a full length, we have decided to let them guide the way. The path our listeners would have otherwise taken over time all along, we now offer as one body of work.

Please enjoy A Revenant Legacy – the journey traveled in the pursuit of what makes Interloper, Interloper.”

A Revenant Legacy was recorded and produced in house at Sewn Shut Sounds by the band themselves, with mixing and production from producer, friend and honorary ‘4th member’ ​Joey Virrueta.

With a full-length album completed and set for release in the near future, this EP serves as a stepping stone in the development of Interloper​ as a whole. 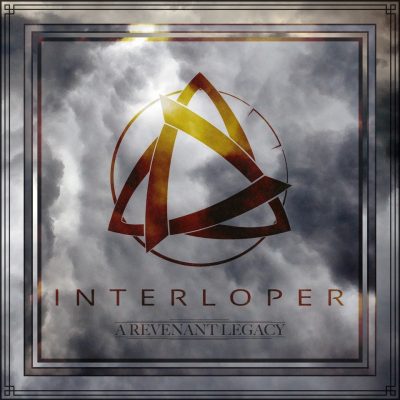