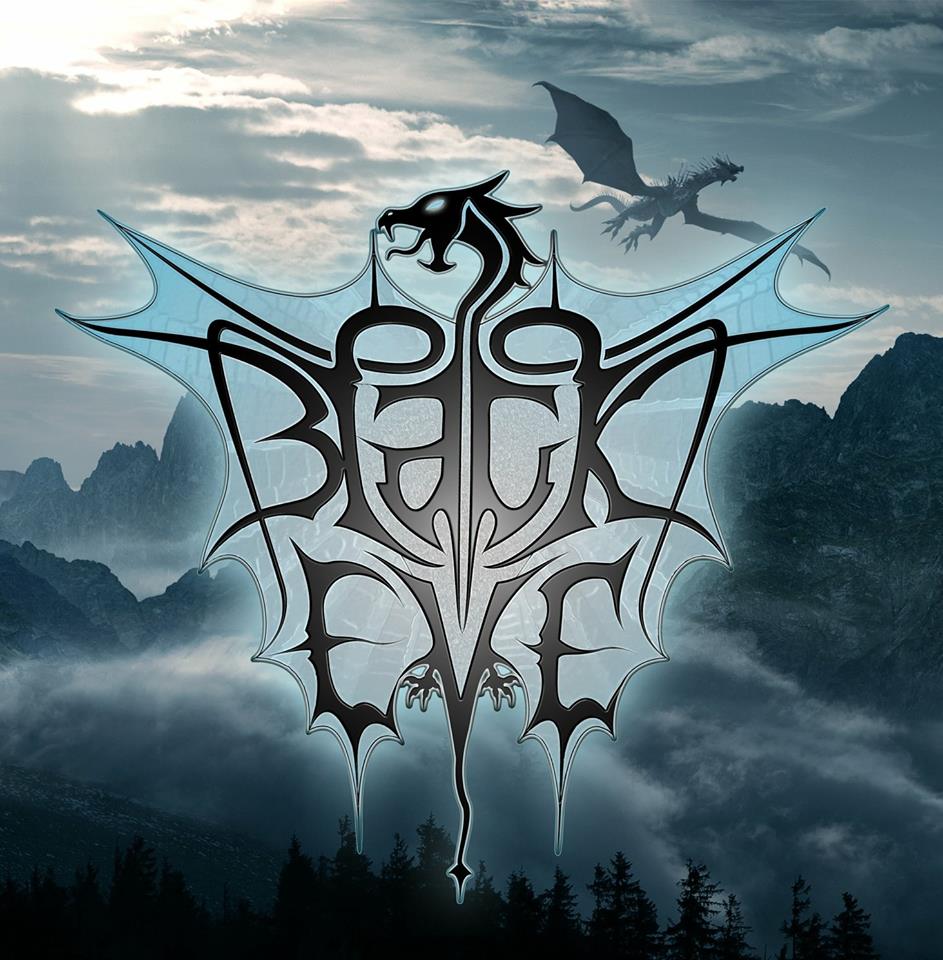 We have had to learn to be frugal and finance correctly. We did a lot of research about recording software and then invested in the right tools. Each member did their part of utilizing their skills to contribute to producing the album. Examples of this are: Mario did extensive research on how to use ProTools, and with a lot of practice, was able to be successful at completing the recording for the album. Corey, as a financial advisor by trade, managed the funds for the band and was able to open a line of credit. Deb, a professional photographer, did the photography for the album and posters, as well as helped design the shirts/panties. Charles and Reuben helped on numerous other design/financial/technical tasks.

The most difficult part of releasing the album was funding (line of credit eventually needs to be paid off!), and the onerous task of having to learn everything ourselves, which included a lot of trial-and-error requiring multiple takes. That being said, now we have these skills and it feels great to be self-sufficient – we will certainly learn from our mistakes for the next album. Sure, people with money to burn will be able to produce an album in no time because people will do the grunt work for them, but they don’t acquire the skills!

Speaking of releasing your first album; you released it on bandcamp. Do you feel streaming has been a boon to metal bands or do you feel it holds some bands back in terms of being able to make a living?

We don’t think so. Social media-based music players are a great tool to reach audiences who wouldn’t necessarily go out of their way to listen to or purchase one of our albums. A lot of the aforementioned end up becoming long term fans and end up coming to our shows and purchasing CDs/merch. Also, Band Camp only gives you a certain number of trial listens before you are required to purchase the album to continue, which has gained us sales. Due to having easy access to our music we now have an international fan base, which would have been impossible to reach as a small band without these programs. We’ve even had fans from the U.S. fly to Toronto to see us play!

What are your goals for 2018 and beyond? Will you be embarking on a tour?
We’re starting this year with round one of the Wacken Metal Battle and seeing where that takes us before we make too many plans. Beyond that, we are also starting to write and jam on new material for our next album and continuing to gig, focusing on expanding to regions other than Toronto. We would also like to do a small tour within Canada in the summer, which will also be dependent on Wacken.

You have a rather large and bombastic stage persona which I feel is beneficial to drawing in new fans and selling merch, for sure, but how do you get “in the zone” and what keeps you going when you start getting worn out?

We feed off of the energy of the crowd in a lot of cases, but even with the tiniest of audiences we treat every show like it is our biggest, most important gig. The persona we present on stage is of fierce warriors ready for battle, not lackluster wimps. Even if there is only a single fan watching, they paid for and deserve the full Black Eve show experience. Also, we can never know who is watching – be it a prominent promoter or a single new potential fan, it’s worth it to always be on. Our love and passion and support from our fans keeps us going and makes it worth playing every show.

Where do you hope to see Black Eve in a decade and how do you think the Canadian metal scene will change during the intervening years?

In ten years we hope to have toured around the world. We would all love for this to become a full time career, even if it means having to live meagerly. We believe the metal scene will continue to grow, while become more widely accepted and less demonized by the public. The metal scene in Toronto has always felt like a big eccentric family – everyone kind of knows each other and there are lots of hugs and horns shared at almost every big metal show. We can only see this family growing.

What are you currently spinning right now? Anything you can’t stop listening to on repeat?

We’re all melodeath fans and (no surprise) huge Amon Amarth fans, but we also enjoy and derive inspiration from Insomnium, Alestorm, Eluveitie, Amorphis, and others. We all have different tastes, so it would be hard to list them all!

Has anyone asked you to “come to brazil!” yet?

We would love to play overseas when the time comes.

Anything else you’d like to add that you want the international audience of AATR to know about Black Eve?
We are in the process of updating our website so that fans can have access to buy our album and merch, but in the interim fans can reach out to us directly via Facebook for requests to purchase. We are extremely responsive to our messages and will promptly deliver items. If you buy a hard copy of our album in lieu of digital, you will get three bonus tracks that are not available anywhere else. We also encourage anyone reading to visit YouTube to check out our music video “Battle Born”.

Thanks again for doing this interview with AATR, I’m so proud to give Black Eve international attention and get Canadian names out there beyond our little part of the world.