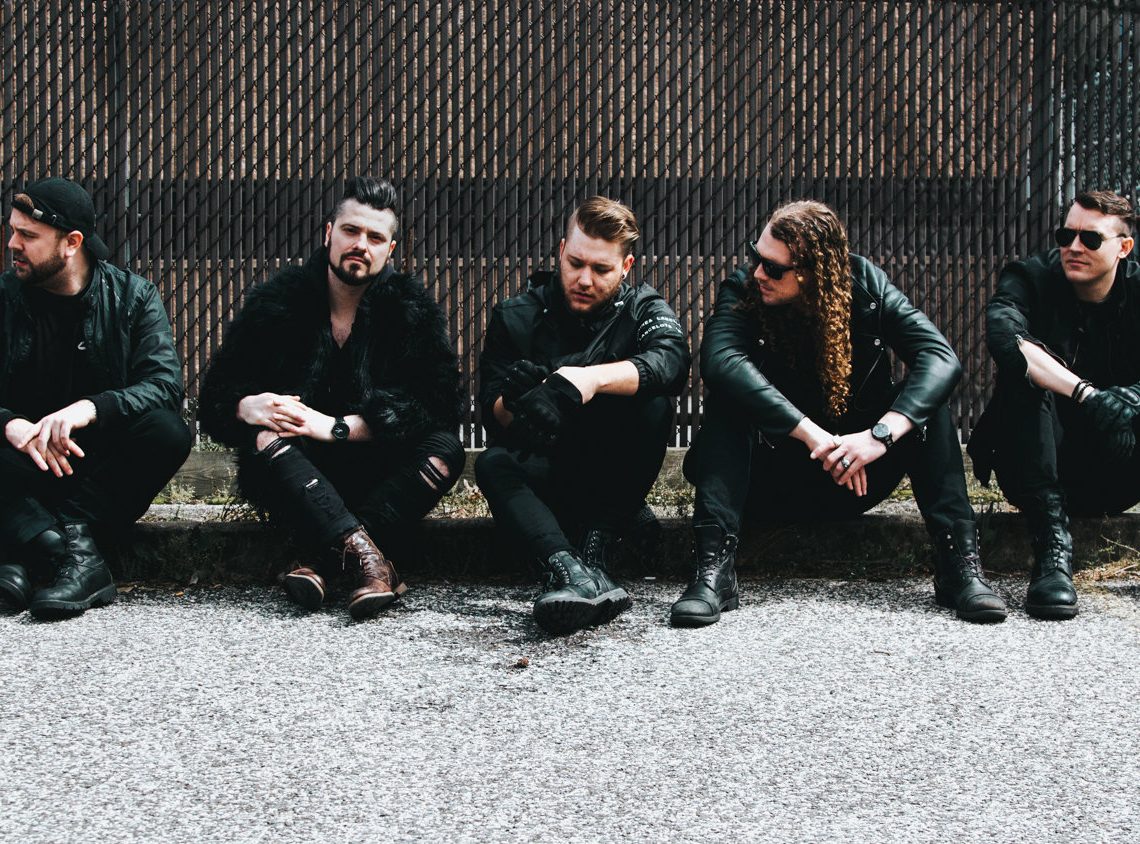 29th May 2019 0 By DJ Pixie
Thanks for taking time out to talk to me today, appreciate your really busy!
So we see this year has brought you lots of new challenges as a band! You started the year by releasing a new video ‘NIMROD’, can you tell us a little about the making of this and what went on behind the scenes?

Sure! It was really a lot of fun. We drove to the location in Atlanta and went straight to work. It was in an old warehouse where scenes from some of the Hunger Games movies were filmed. It was the middle of the winter, and freezing cold, but after a few drinks and a little head banging, we were able to keep warm enough to film it in about 8 hours.

Who came up with the concept for this video?
The band really wanted to do a voodoo style video with the director Scott Hanson and we kinda just let him take the reigns on it. He did a great job and we are very happy overall with his work!
How did the filming go?
It was the middle of the winter, and freezing cold, but after a few drinks and a little head banging, we were able to keep warm enough to film it in about 8 hours. 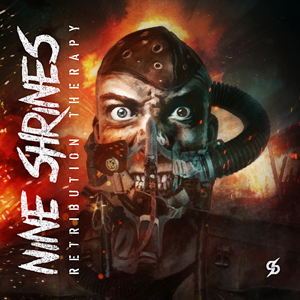 On ‘Retribution Therapy’, how did the production go for this?
Fantastic! Dan Korneff was a total blast to work with and really put his whole heart into it along with all of us!
Did you guys go into a studio or did you record it yourselves?
We recorded with Dan Korneff at Sonic Debris.
With the album out now you must be stoked to get this music out there for your fans to hear!  Did any guests appear at the CD launch party?
We had about 200 of our closest friends show up which was really great and all of us had a great time!
Any particular track you’re looking forward to playing live?
We just added Chain Reaction to the set on this tour and I’m really digging the feel of it.
You’re really getting your name out there with the likes of Powerplay magazine featuring you guys recently, how does it feel to see your name published in magazines?
It’s very surreal. One of my friends is actually living in the UK temporarily for work and sent me a hard copy a couple weeks ago which was really cool of her.

Nine Shrines are set to go on tour with P.O.D in May & June, this takes me back to my days when I was in College and I used to listen to the likes of Linkin Park & Limp Bizkit – I actually have an old album of theirs ‘Satellite’ which by far has to be one of their best albums in my opinion. Such an uplifting album with giant beats and rumbling riffs.

How did it all come about you getting to go on your and support them? Did you contact them or did they contact you?
Well we had toured with Nonpoint before and we all grew up listening to P.O.D. so when we found out they were touring together we just had to find a way to get on.
What was your first experience of P.O.D?
I’ve seen them live for the first time on this tour and in have to say they kick serious ass every single night.
Was it hearing them that made you want to put the band together or was it a mix of other influences?
While I did grow up listening to P.O.D, the band has very many other influences. Pantera is one of my personal favorites.
Do you think you have matured with the band?
Absolutely. As this is my first full length album, I’ve learned a lot from Dan and all the guys in the band.
Where is the band going from here?
Right now we’re just focused on touring and promoting the new record. In our spare time we’ve been working on writing more for the next one.
Who has the worst on the road habits?
The worst on the road habit is Devon (bassist) prank calling us all the time from these robot apps.  We get random calls from strange numbers all day and it’s usually  someone yelling at us to stop stealing their mail or a Chinese restaurant telling us they’ve arrived at our address with $100 worth of egg rolls. It gets extremely annoying, we’ve caught up but he still gets us every once in a while.
What’s the most embarrassing moment you’ve had on stage and what’s been the best moment?
The most embarrassing thing I can remember is when our guitarist Baylis went to jump in to the crowd and everyone moved out of the way. He just landed on his back, let out a pitch shriek and ran back on stage, finished the set then limped around for a week because he bruised a rib lol.  I guess they didn’t think they could catch him.