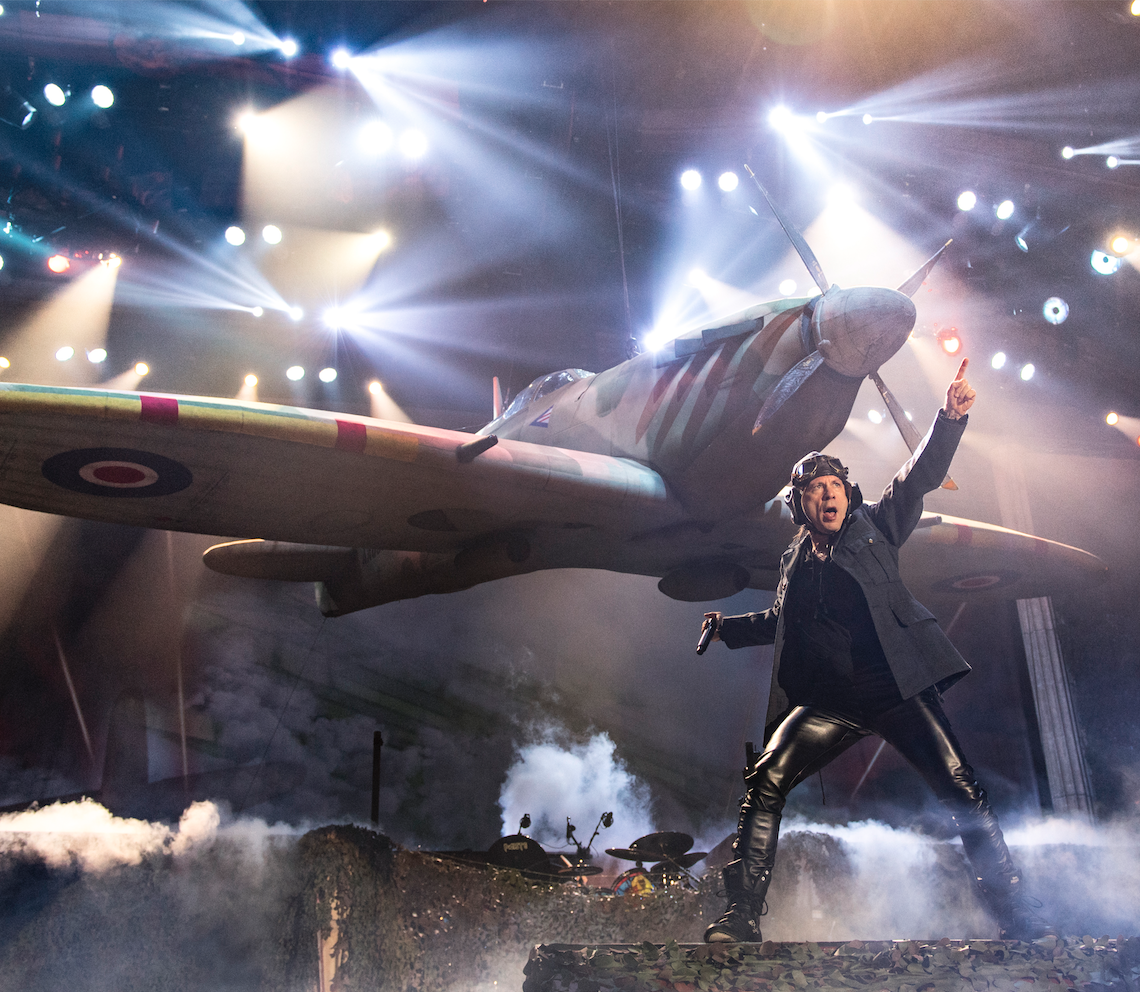 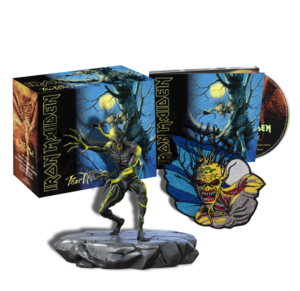 Parlophone Records will continue their reissues series of the IRON MAIDEN catalogue with the third set of Digipak CD titles in The Studio Collection – Remastered, to be released on July 26th.

Following on from 2014/2017’s black vinyl releases and 2015’s Mastered for iTunes project, The Studio Collection – Remastered features recordings taken from the same remasters as the 2015 hi-res digital releases. The albums supersede the previously available studio catalogue and all titles will also be made available on streaming platforms.

As a bonus for collectors, one CD from each batch of releases will also be optionally available in a specially artworked box featuring a 1:24 scale figurine and exclusive patch. In the July 26th batch, this will be Fear Of The Dark. All four albums in this set are available for pre-order now from studiocollection.ironmaiden.com

IRON MAIDEN will continue their Legacy Of The Beast tour across North, South and Central America this summer, starting in Florida on July 18th. It includes a headline performance at Rock In Rio, with all 90,000 tickets sold in less than two hours.