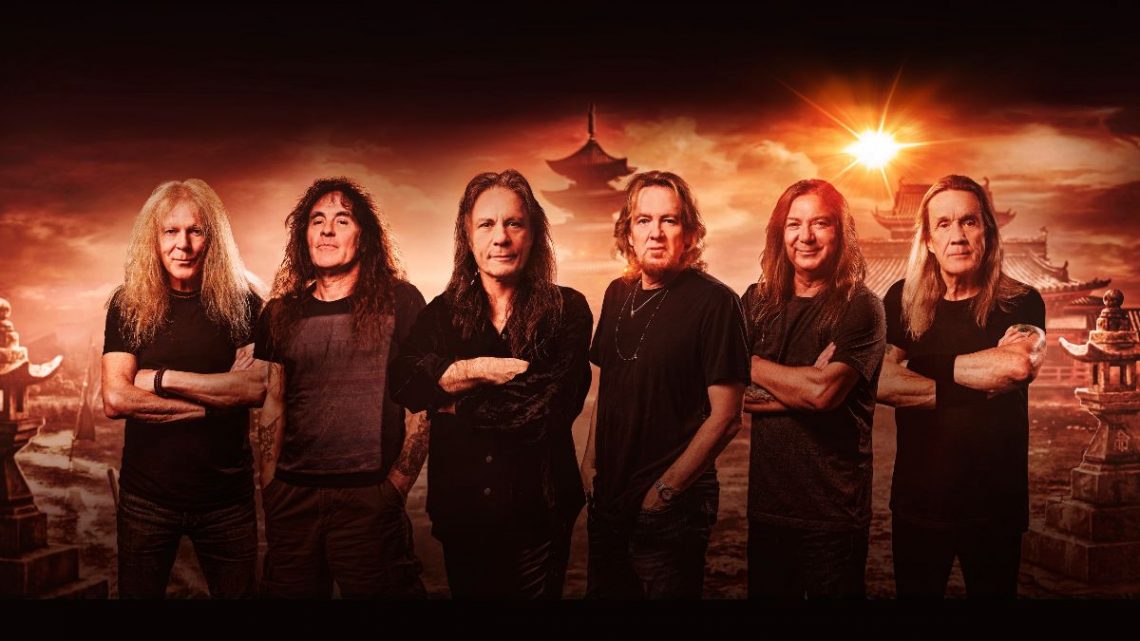 Seventeen studio albums. Just imagine that. How many bands can say they’ve released 17 studio albums? Not many.

Iron Maiden can though. And Senjutsu is that 17th album.

I’ve been a fan of Maiden since 7th Son, I can still remember watching the ITV chart show and seeing Infinite Dreams filmed at Birmingham from Maiden England and being blown away. However, the last few albums have had one or two moments but haven’t really held together over a full album. Does Senjutsu manage that? Read on to get my opinion.

First up is Senjutsu, the title track, and it’s a little bit of a departure for Maiden. There’s a few odd time signatures and Nicko hardly touching the snare for the first minute or so. The final solo also uses a cool technique to get an odd guitar sound, which if I’m right, uses the whammy bar (tremelo arm) to bend the notes instead of picking the strings. But I could be wrong.

Second up is Stratego. This is more what you expect from Maiden, that rolling chugging rhythm that always drives the song forward. Bruce let’s his voice go, soaring to those typical Brucey heights.

Third up is The Writing on the Wall which was the first track released and is accompanied with a pretty cool video. The song has feelings of Dance of Death to me and I’m sure Janick will be prancing about the stage to this one.

It is nothing ground breaking, but I enjoyed it. 8/10

Next up is Lost in a Lost World. This is more evidence of Maiden breaking out of what they are normally known for especially early on in the song. The first solo sounds just great.

We then have Days of Future Past which I was hoping was going to be based on the X-Men comic of the same name. Sadly not and if I’m honest, it’s one of the weaker songs on the album and is typical of Maiden doing Maiden.

The Time Machine is the sixth track and possibly my favourite on the entire album. From the opening riffs to the way Bruce sings the first verse to the classic chorus this song really works for me. I found myself humming the riff all day.

The song reminds me of Hallowed Be Thy Name with the story telling aspect of lyrics.

The seventh track is Darkest Hour a classic subject for Maiden, warfare. More specifically Winston Churchill and how he inspired the UK and its allies to victory. The song doesn’t do anything new and is very much Maiden doing Maiden. 7.5/10

The eighth track is another one of my favourites Death of the Celts. Clocking in at 10 minutes 20 seconds this is a typical Maiden long song. However, having this length of time gives it the ability to move and breath without trying to jam everything in. The lyrics and story are relatively straight forward, but it’s in the musicianship that this song works for me. There is an instrumental section that is several minutes long and at about 5 minutes you even have a section that reminds me of Jethro Tull’s Thick as a Brick, it’s just a joyous moment in a great song.

The penultimate song is The Parchment and again, this is right up there for me. Opening up with a bit of acoustic guitar and an ominous tone helped by the keyboards, the scene for the song is set from the off. The song is so complex with layer upon layer of rhythms, sounds, it took me several attempts to ‘get it’ but once I did, wow. Give it a listen.

The final track on the album is Hell on Earth. Seemingly written about the worrying times we live in this is a good ending to the album. Lovely riff, deep lyrics.

This is a great ending to a really good album. 9/10

I always look forward to a new Iron Maiden album with equal measures of excitement and worry. Are they going to disappear up their own backsides like some bands? Or can they match the heights of the mid to late 80’s?

Senjutsu doesn’t quite reach the highest level Maiden have hit in the past, but it gets pretty close on a number of songs. There are new sounds, technics and effects that really brighten up Maiden’s sound and I think. the album is all the better for it.

As for a final statement about the overall feel of Senjutsu, well show me an album where I can add 6 legit 9/10 or better tracks to my playlist and I’ll bite your hand off to buy it.

Maiden still have it. Up the Irons. 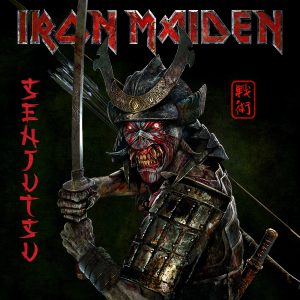