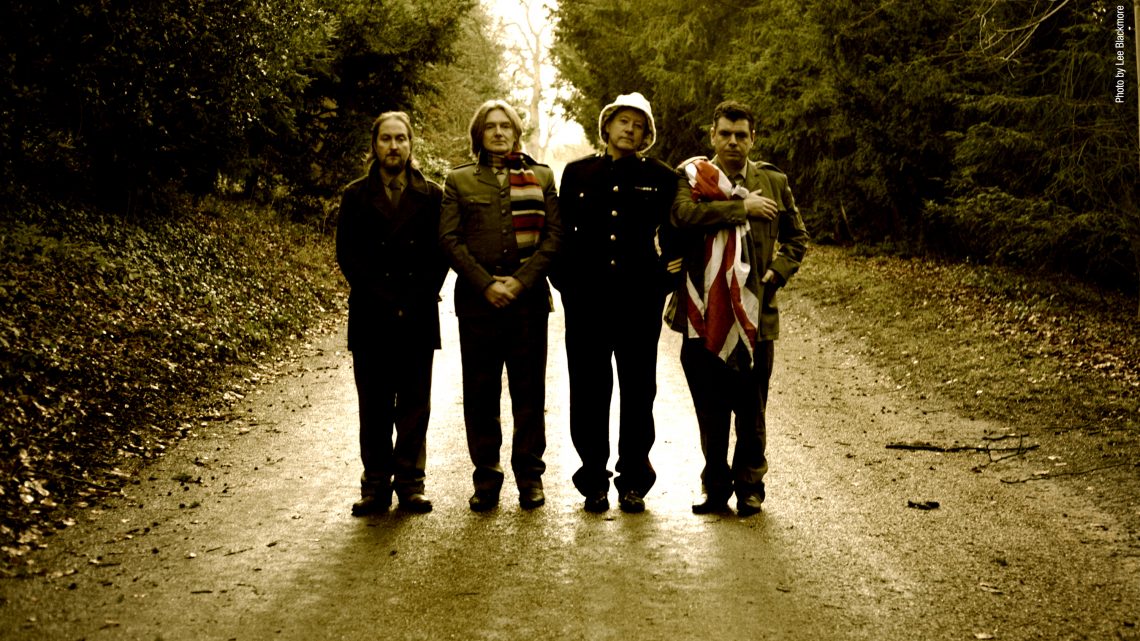 It Bites are pleased to announce reissues of their albums ‘The Tall Ships’ and ‘Map Of The Past’ for release on the 7th May 2021. Both albums have been newly remastered by John Mitchell, and will be available on CD, LP & Digital formats, with it being first time that ‘The Tall Ships’ has ever been available on vinyl. The physical formats also include extensive liner notes from John Mitchell reflecting back on the making of these albums.

Listen to the remastered version of ‘Ghosts’ from ‘The Tall Ships’ & pre-order now here: https://itbites.lnk.to/TheTallShips-ReIssue2021

Listen to the remastered version of ‘Cartoon Graveyard’ from ‘Map Of The Past’ & pre-order now here: https://itbites.lnk.to/MapOfThePast-ReIssue2021

Both albums will be released as Limited CD Digipaks that include an additional booklet containing the liner notes, Gatefold 180g 2LP + CD & LP-booklet (with liner notes) & as Digital Albums.

The track-listing for the reissues is as follows: 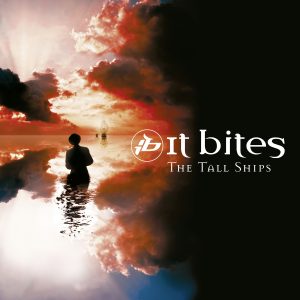 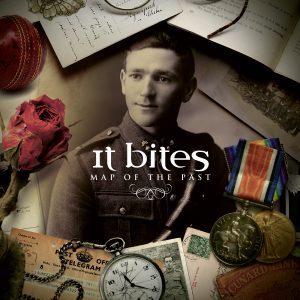 Map Of The Past

It Bites fourth studio album ‘The Tall Ships’, originally released in 2008 was the first It Bites album to feature singer & guitarist John Mitchell, and the bands first new music in nineteen years.

It Bites fifth studio album ‘Map Of The Past’, originally released in 2012, was the first concept album of the bands twenty-five year career. It explores the theme of the past, as seen through old family photographs.