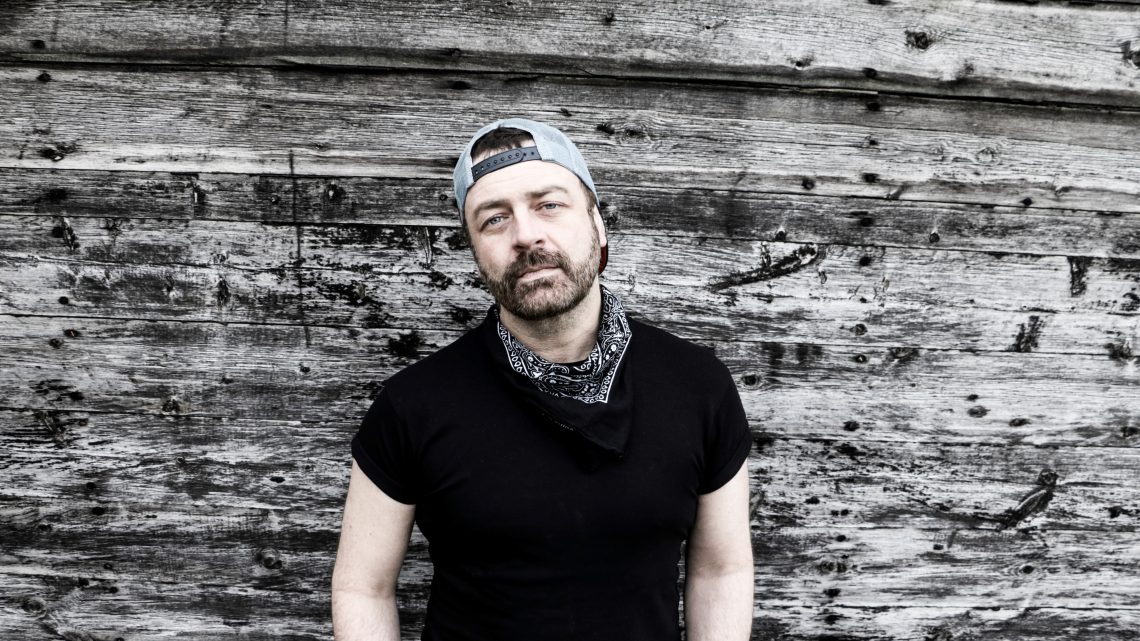 J.R. Harbidge Releases ‘Sunshine Not Rain’ —His Song For His Young Son & Premieres Its Video

Fans of Country, Country Rock or Americana will find much to delight their ears, hearts, minds and souls in the work of UK-homegrown multi-instrumentalist and master musician J.R. HARBIDGE. His Second album ‘Long Black River’ is poised to drop on 30th April, 2021 whilst the album’s third single — ‘Sunshine Not Rain’ — is now being released, with JRH premiering its accompanying, very personal, fun and touching video, aided and abetted by his young son.

“’Sunshine Not Rain’ is a song for my son,” explains J R, “My son was around four when I wrote this.  I had been wanting to write him a song, but could never put all the feelings I had about him into a 3-minute song.  My wife took him away for the weekend to see some of her friends and I decided I would write the song before they returned on Sunday evening.

“I was expecting it to take a couple of days and had the usual songwriting supplies: beer, beer, IPA, etc.  I sat down to start writing the song at 7 pm but by 7:10 it was complete.  The whole song just fell out of my guitar and my mouth in just a few minutes! On producing the track JR adds “I tried to add a little gospel feel to the song, the hand claps are present throughout and there’s a great break down in the middle 8 where “we take it to church” it’s just vocals gospel organ and drums. Something I haven’t done before”.

‘Sunshine Not Rain’ has a strong Country timbre and tempo, whilst the simple but effective video shows JRH playing the song with his boy, who’s dressed and bearded up as a mini-me version of his Dad!

This third release follows ‘Wrong Side Of The Fight’ and ‘Break the Spell’: the first two singles from J.R. Harbidge’s forthcoming album, which have both been earning airplay and critical praise.

‘Wrong Side of the Fight’ made Rushonrock’s Red Hot Track of the Week: “Looking for a truly beautiful song to brighten up your Blue Monday?” was Rushonrock’s verdict, “This might be the ‘Wrong Side Of The Fight’, but it’s the right side of classic country and heartfelt Americana… a stunning single looks set to announce J.R. Harbidge to a whole new army of fans in 2021.”

The second single ‘Break the Spell’ made Single of the Week on Modern Age Music and featured on the ARC Radio New Music playlist, also charting at No. 11 in the ARC Radio Top 40. Meanwhile, Steve Swift, on Rambling Reviews, awarded ‘Break the Spell’ a mighty “4 1/2 out of 5” and pointed out that “This song contains a deceptively excellent Fleetwood Mac style chorus, it has an unassuming catchiness that keeps you singing it hours later”.

Sunshine Not Rain is now available on all digital platforms
https://jrharbidge.com/sunshine-not-rain?fbclid=IwAR10GH-pNOmFk3VEB2Afe2Rq7YnMR0Japk-1uzHKFT_TMnbn47W4MhfuRrU