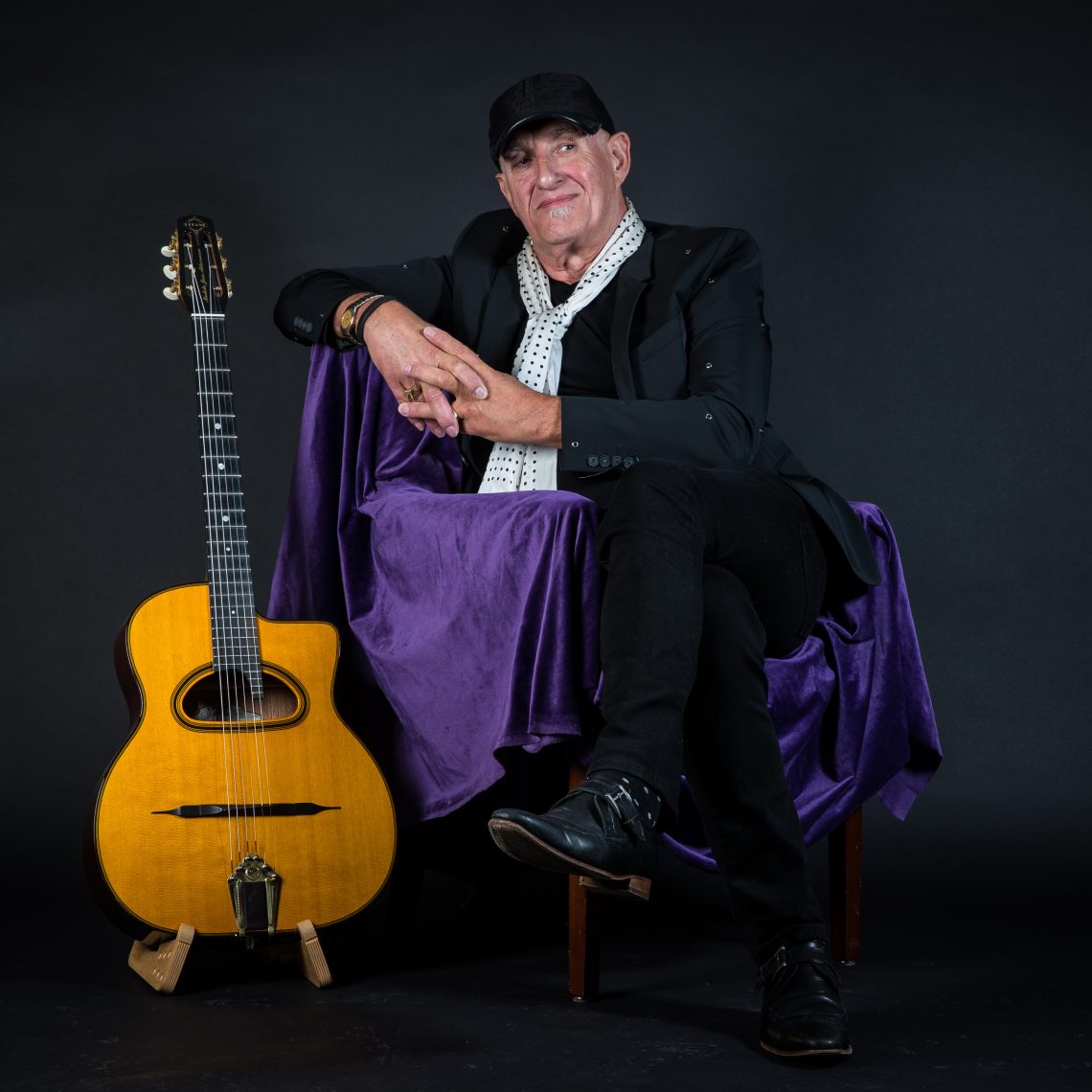 From the panoramic sound of ‘Beyond The Horizon’, ‘Tommy’s Anniversary’ and ‘Meanwhile In St. Tropez’, the melancholy of ‘Passagaglia’ and ‘Reunion’ to the fun of playing in ‘Good Body Every Evening’ and the sophisticated opening track ‘Spiritual Privacy’, ‘Close Beauty’ is hard to categorize, in the best Akkerman tradition.  Talking about the new album, Jan says: ‘I’ve always been able to tell that none of my albums sound the same. Exploring new things is something that I’d always wanted to do. Harmonica player Toots Thielemans once told me: ‘your timing, that’s your signature, your autogram’. I consider ‘Close Beauty’ exactly like that. If you stand very close to a cow, you can’t tell it’s a cow, after all.’

For generations, he has impressed and inspired large numbers of guitarists with his timing, harmonics, virtuosity and his ability to perform with a wide range of musicians from various musical backgrounds.

‘Close Beauty’ can be considered as one of Jan’s most varied works, while this record is his first album in almost 30 years that also gets a vinyl release. The album took well over a year to complete and talking about it Akkerman says, “The title was inspired from a simple notion, that when you are too close to an object you cannot see the real value. The same applies to music.” “My aim is to create beauty in my music,” he continues. “I like diversity and freedom.” 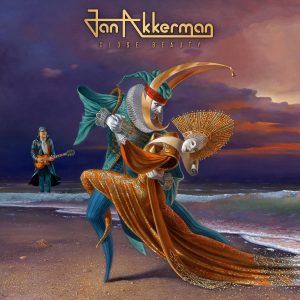