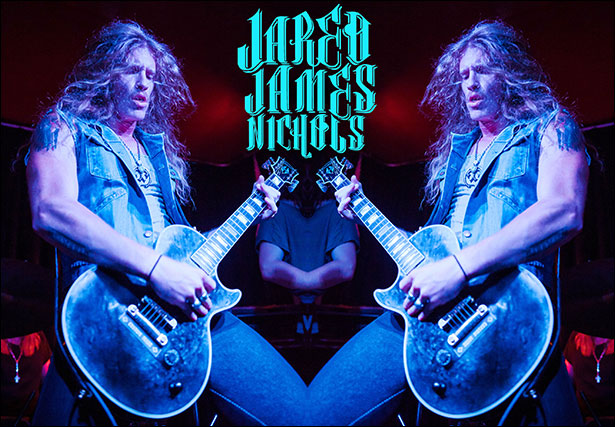 The EP is engineered, mixed and produced by Anthony Joseph Perry (son of Aerosmith’s Joe Perry). The songs were recorded at Swing House Studios in Los Angeles, with additional songs recorded in France at Indie Ear Studio by Mathieu Kabi.

The EP features the lead single “We’re An American Band”, a blues rock cover of Grand Funk Railroad’s 1973 single, plus a cover of Humble Pie’s “30 Days In The Hole”, and three new Jared James Nichols originals – “Old Glory”, “Fallin’ Down” and “Gone”. 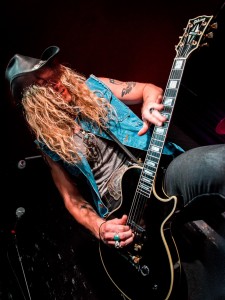 The Highwayman EP is inspired by life on the road during a 70+ run of dates in Europe and UK earlier this year. Jared and his band wanted to release a few covers inspired by the tour along with some spontaneous original rockers to let his new fans understand where some of his influences come from as a contemporary American guitarist raised on classic rock from both sides of the Atlantic.

Jared will be special guest on Glenn Hughes’ UK tour which kicks off at in Southampton at the Engine Rooms on October 17th.