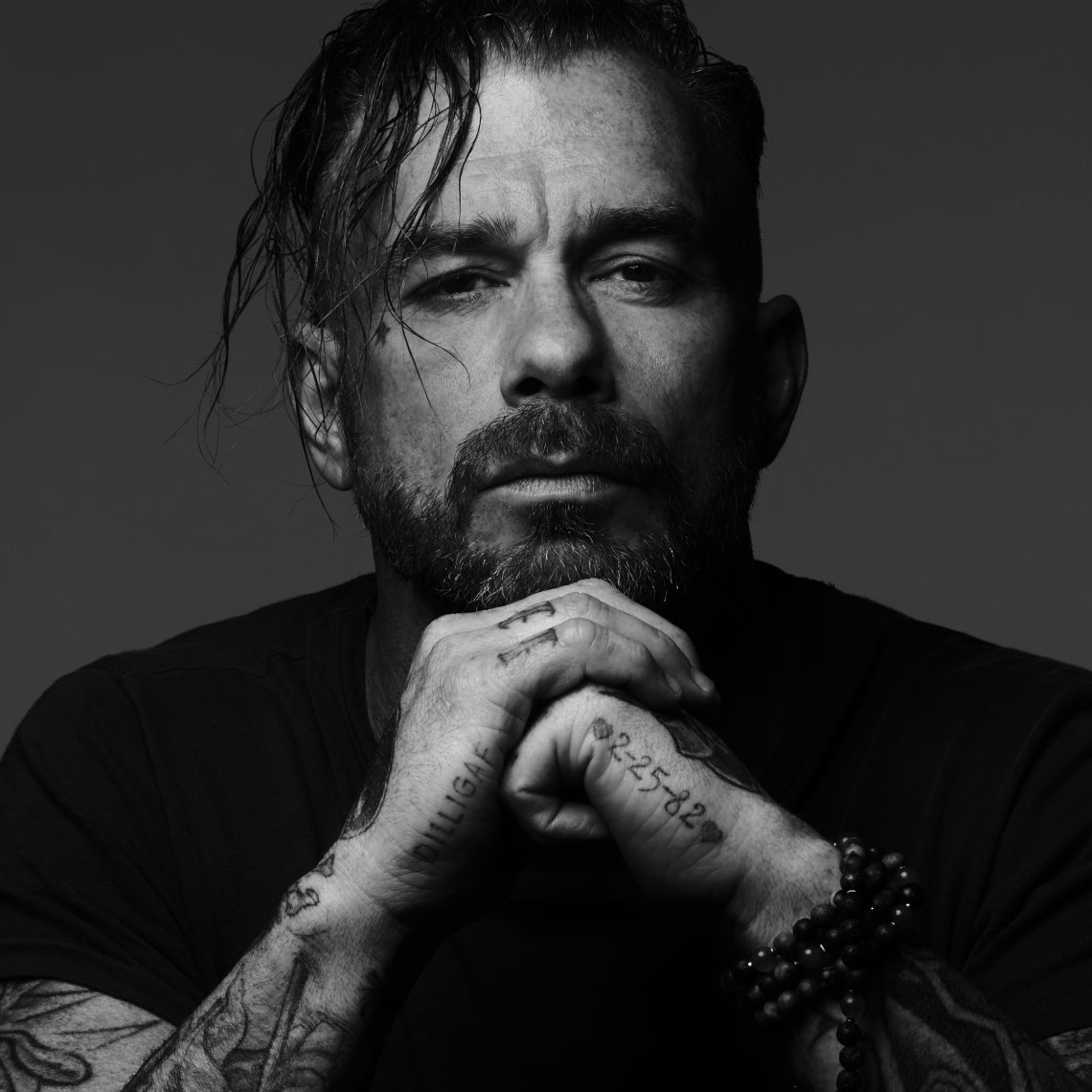 12th July 2018 0 By John Deaux
Hired gun JASON CHRISTOPHER (Prong, Ministry, Stone Sour, Sebastian Bach) has spent his musical career as an unsung hero, playing an important live role for many influential bands and artists who need a bassist or guitarist.  Jason is currently playing bass on tour for New York metal icons, Prong but many Corey Taylor fans will know him best as Corey’s sidekick for most of his solo acoustic shows.
Jason’s a left-handed guitarist who plays a regular guitar upside down and back to front.  Not being able to afford a left handed model in his teenage years, it’s testament to his tenacity that he made do, ‘figuring it out for himself’.  Not only a gifted musician, Jason has turned his hand to writing about his life and experiences of ‘making it’ in the industry.  The first instalment of his engaging work has become ‘The Rogue To Nowhere’, part one of a three-part novella series documenting tales of growing up in Woodstock, NY and moving to Los Angeles, CA in search of his musical dream.  After arriving penniless in Hollywood and eventually landing a job working at the Viper Room, Jason’s tales of addiction and desperate measures make for an un-put-down-able read.
Hollywood scriptwriter, Tom Kapinos (creator/writer of TV mega-hit ‘Californication’) tells us, “[Jason] has a story to tell.  He’s been to hell and back.  He’s lived the rock n’ roll dream and seen it turn into a nightmare, but he’s come through the other side.  I’ve devoured just about every rock memoir you can think of.  This one’s different and it deserves your attention.”Jason tells us, “Did you ever want something so bad that you would leave everything behind to get it?  This is the story of that… I hope you enjoy it.”

You can pick up a signed paperback edition or Kindle digital edition over at http://jasonchristopher.store.

Catch Jason on the road in Europe this summer with his current day job on PRONG’s Zero Days tour.  Dates over at http://prongmusic.com/. 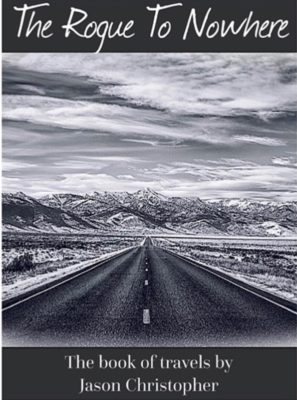